By Drachir (self meida writer) | 29 days

Ms Norah Atieno Wasonga, who is one of three women embroiled in a court battle over the sharing and control of the multimillion-shilling property belonging to millionaire Eliakim Washington Olweny, who died in 2016, told the High Court in Nakuru that she left the father of her four children for the tycoon because they were in a relationship but not in a marriage since the husband had not yet paid dowry to her parents. Now he does not count that marriage as a clear one. 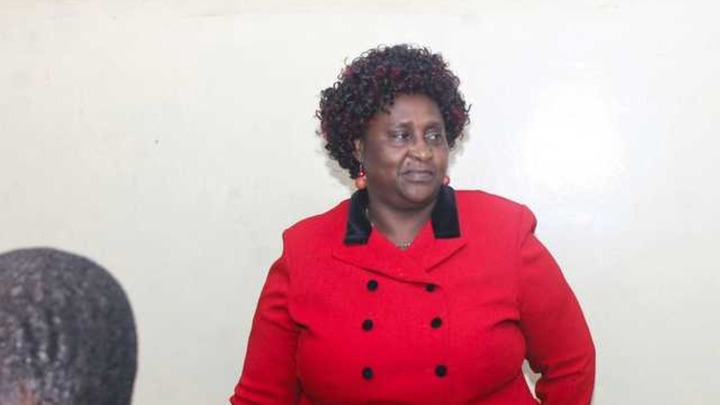 “As a Luo woman, a man cannot claim to be my husband if he has not paid any dowry to my parents and that means I could leave any time,” Ms Atieno said.

This, he said, was during the first visit known as ‘Ayie’ in which he said he also handed Sh40,000 to Ms Atieno’s mother.

The witness further told the court that on April 10, 1993, he, together with Mr Olweny, his brothers and cousins, went back to Ms Atieno’s home to officially pay dowry and ask for her hand in marriage.

He said they gave eight cows and Sh120,000 in cash to Ms Atieno’s father after which the family handed them the woman. Ms Atieno and Ms Wanjiru moved to court seeking to block a succession suit filed by Ms Akoth after accusing her and her sons, Timothy and Edwin Olweny, of conspiring to lock them out of their husband’s inheritance.

Journalist Responds After Accusations of Favoring Kieleweke Politicians During Interviews