"My Neighbor Accused Me Of Having An Affair With His Wife, I Was Then Jailed For Life," Man Confesses

A story of a man who found himself behind bars serving a life imprisonment has been trending on YouTube and social media platforms, especially on the circumstances and the alleged love circle sorrounding his imprisonment. 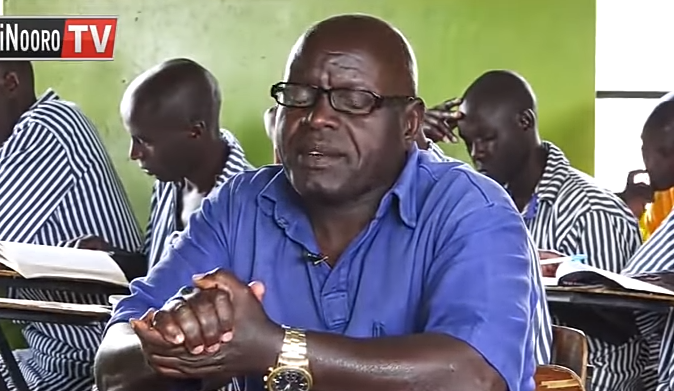 The story was taken by Inooro TV journalist, Simon Kibe who has been visiting prisons and prisoners so as to get a glimpse of the truth behind their predicaments. 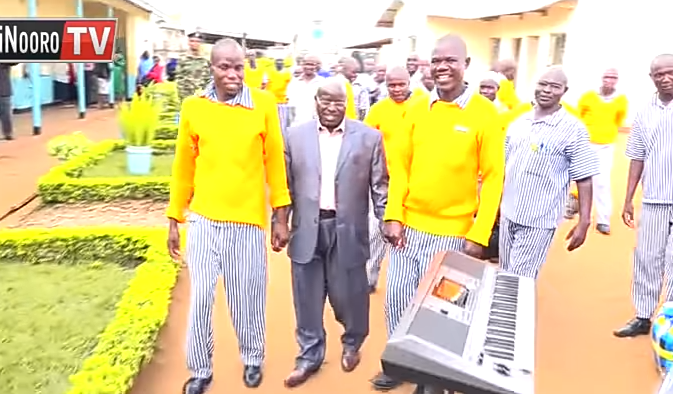 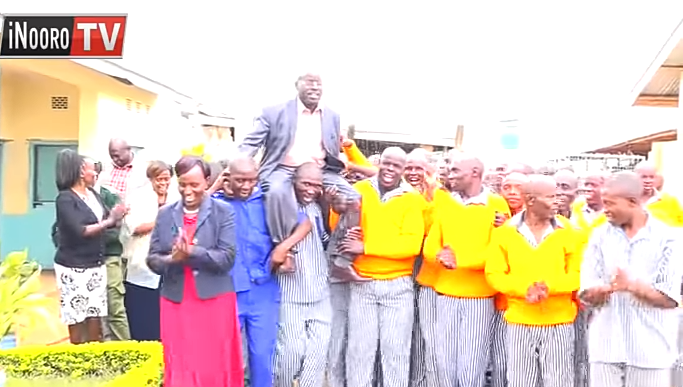 Daniel Muchiri Mwaniki, was jailed for a life sentence, for allegedly breaking into a bank in Mombasa, an allegation that he says he did not commit. From his confession, Daniel says that it all started with his neighbour who always accused of having an affair with his wife. The neighbor was always swearing to one day make Daniel serve a jail term because he believed he had an eye to his wife. 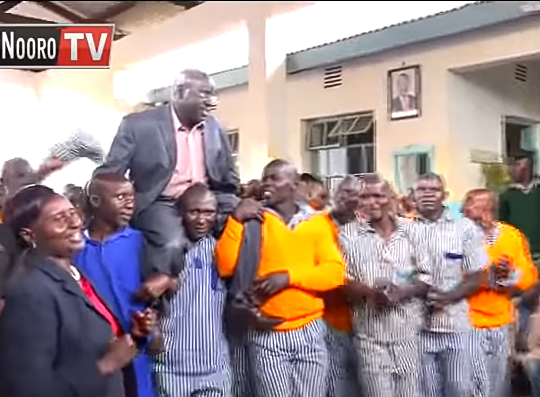 After the bank was broken into by robbers, one of the suspects claimed that he kept the stolen goods in Daniels house. Police therefore came into Daniel's house to investigate, but they did not find anything. Instead, they carried his photo which was allegedly used by the bank to identify him as one of the perpetrators of those who broke into the bank.

He was therefore taken to a court of law, where the judge sentenced him for a life imprisonment. After several years, he appealed and luckily, his life imprisonment was reduced into a 12 years jailed term which he had already completed.

While in prison, he became the principal of the prisons where he was since he had already graduated with a Bachelor of Education Degree in Arts. He worked diligently since at times, they were ranked highly after the national exams under his leadership.

To catch the whole story, click on the link; https://youtu.be/OMUBRaiTdOM

2020 KCSE Results To Be Released Today

Too Much Moral Decay? 15 Drunk Secondary School Students Arrested in a House in Kirinyaga

Remember Paraffin Put In Githeri? It Does'nt Work Out As Was Told, New Research Confirms