Sachangwan Salgaa Accidents: Kalenjin Story On The Origin of The Traffic Accidents in This Area

By MissRova | self meida writer
Published 22 days ago - 1 views 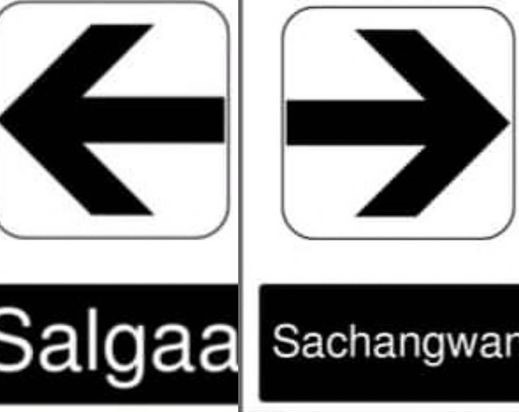 No town in Kenya has a chilling story of road accidents like Salgaa. But the accidents do not occur in Salgaa exactly but rather the Salgaa-Sachangwan stretch. Any Kenyan road traveler has heard of horror accidents that that occur here. The accidents maybe due to poor road design, over speeding and more.

Today we will look at a Kalenjin story about the origin of this traffic accidents in the region. In 1961 a Chevrolet driven by a white woman, was speeding up the Mau escarpment. It slammed into a Volkswagen heading to Nakuru, killing the occupants of the Volkswagen on the spot. The occupants of the Volkswagen were Nandi chiefs Elijah Cheruiyot and two others. The chiefs were from a princess crowning ceremony in Kisumu heading to Thika. This minor incident cannot really be the cause of the Salgaa horrors, or can it be? To understand the context, we need to go a little back in time.

When Koitalel Araap Samoei was killed in 1905, his sons were later banished by the colonial government after an attempted Saket-Ap-Eito ceremony in the 1920s. One of the banished sons was Barsirian Araap Manyei. While koitalels sons were in exile, Elijah Cheruiyot was made chief. In return he gifted Richard Meinertzhagen (Koitalels Killer) with a Sambut that belonged to Koitalel. This led elders to cursing whoever participated in giving out the Sambut with the curse:

Barsirian went on to become the longest serving political prisoner in Kenya. On his release on the eve of independence, Barsirian found Elijah Cheruiyot as a chief in Nandi. On the eve of the crowning of a British princess in Kisumu, Barsirian and Cheruiyot quarreled. Araap Manyei told Cheruiyot that if he is not happy with his presence that signified end of British rule and freedom to the Nandi’s then he can as well follow them (White men) with his spirit.

After crowning the princess, the Chief’s left Kisumu to Nakuru but on reaching at exact spot where a tanker exploded, they were involved in a head-on collision with another vehicle driven by a white woman. The Chiefs died on the spot but the white woman survived, a confirmation of the curse for the believers. Being killed by a white woman while attending the crowning of a woman.

Since then it is believed the curse had ran in the region taking countless lives before its thirst for blood was reduced by the construction of the barrier, traditional prayers with appeasement and Christian prayers. It only remains to be found out what intervention really reduced the carnage.

Elijah Cheruiyot Kalenjin Kenya Salgaa Volkswagen
Opera News is a free to use platform and the views and opinions expressed herein are solely those of the author and do not represent, reflect or express the views of Opera News. Any/all written content and images displayed are provided by the blogger/author, appear herein as submitted by the blogger/author and are unedited by Opera News. Opera News does not consent to nor does it condone the posting of any content that violates the rights (including the copyrights) of any third party, nor content that may malign, inter alia, any religion, ethnic group, organization, gender, company, or individual. Opera News furthermore does not condone the use of our platform for the purposes encouraging/endorsing hate speech, violation of human rights and/or utterances of a defamatory nature. If the content contained herein violates any of your rights, including those of copyright, and/or violates any the above mentioned factors, you are requested to immediately notify us using via the following email address operanews-external(at)opera.com and/or report the article using the available reporting functionality built into our Platform 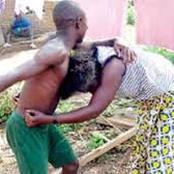 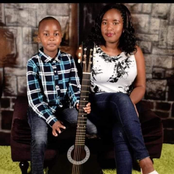 Experiencing Financial Crisis? Say This Prayer For a Breakthrough 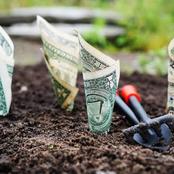 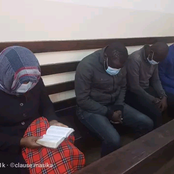 Read this God's Word Before You Start Your Day: 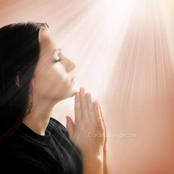 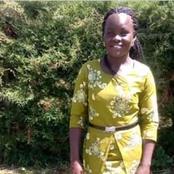 See The "Shetani Dance" That Is Believed To Exorcise Demons 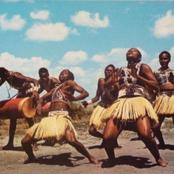 Abasuba Community Where The Spirits Of The Dead Protect Their Family 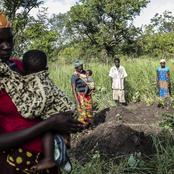 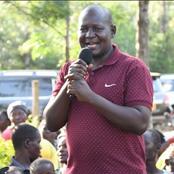 Reasons Why Jesus Took The Last Supper With His Disciples 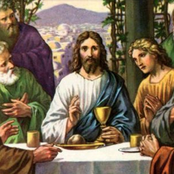