By Shahhhh (self media writer) | 16 days ago

Several passengers have been left with minor injuries following an incident that occurred today in the morning after a 14 seater matatu allegedly overturned in the middle of a busy highway. 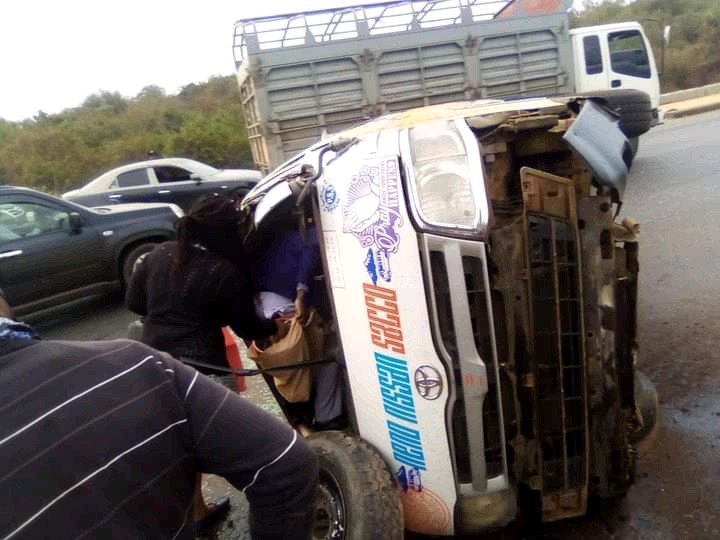 According to the reports given by a reliable source of information, it has been revealed that the alleged vehicle that was heading to Nairobi allegedly lost control after which it overturned in the middle of the busy Thika superhighway.

Luckily, reports have revealed that no passenger lost his life except for the few who escaped with minor injuries due to the impact of the vehicle and the road during the accident.

This is happening at the same time when the National Transport and Safety Authority has urged kenyans to follow all the traffic rules and regulations in order to reduce the increasing rate of accident related deaths in the country. According to the ntsa, they claimed that the number of victims in this year alone have surpassed the number of accident victims in the past two years.

While reacting to the increasing rate of accidents in the country, Kenyans who expressed their different opinions and suggestions on the matter took to their social media accounts to advise the government on what should be done in order to avoid this kind of incidents.

However, according to most Kenyans, they claimed that the government should vet and at the same time, prosecute traffic police officers claiming that most of these accidents often occur due to the fact that these officers choose to do other things instead of inspecting road unworn vehicles along with rogue drivers. 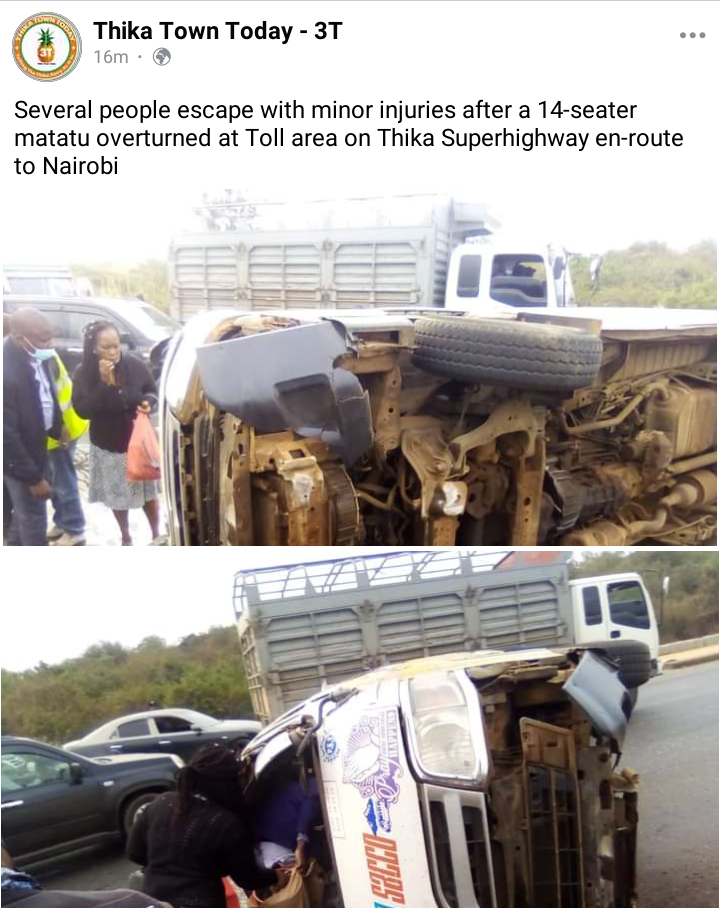