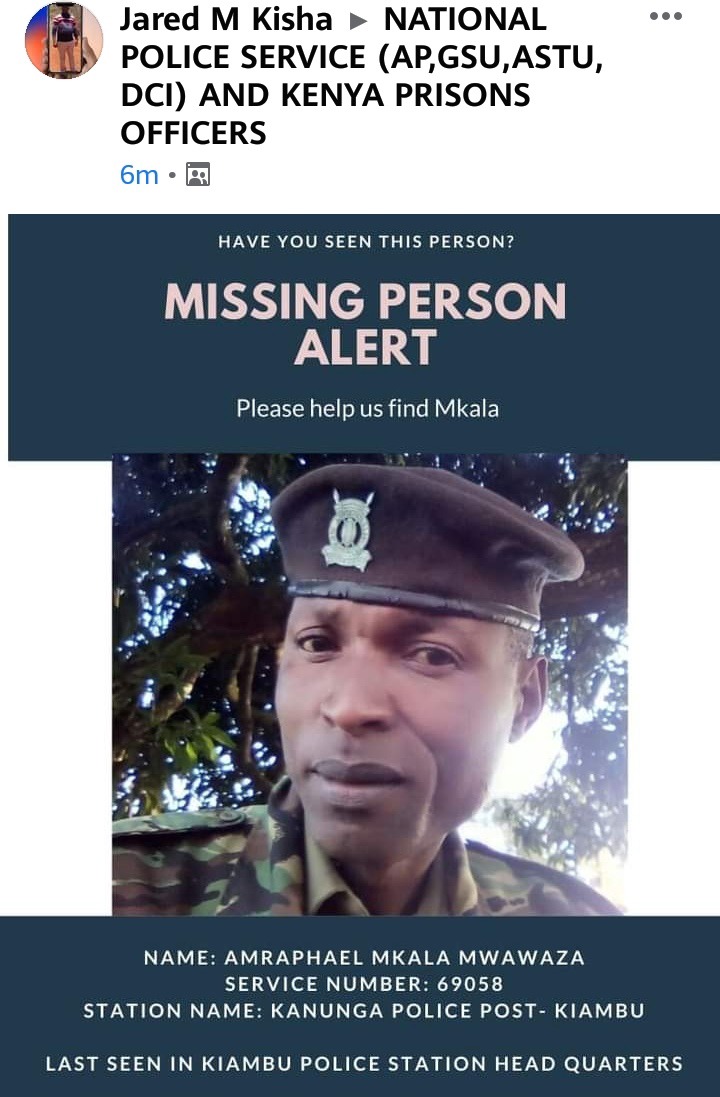 Kiambu police station is still in disbelief after a police officer attached to the station went missing mysteriously.

According to information, the officer now identified as Amraphael Mwakala Mwawaza service number 69058 was last seen at the station before he vanished.

All means to locate him have proved futile with a majority of his colleagues combing the areas around kiambu.

No one still knows how the officers went missing and he is still a live with some fearing the worst. 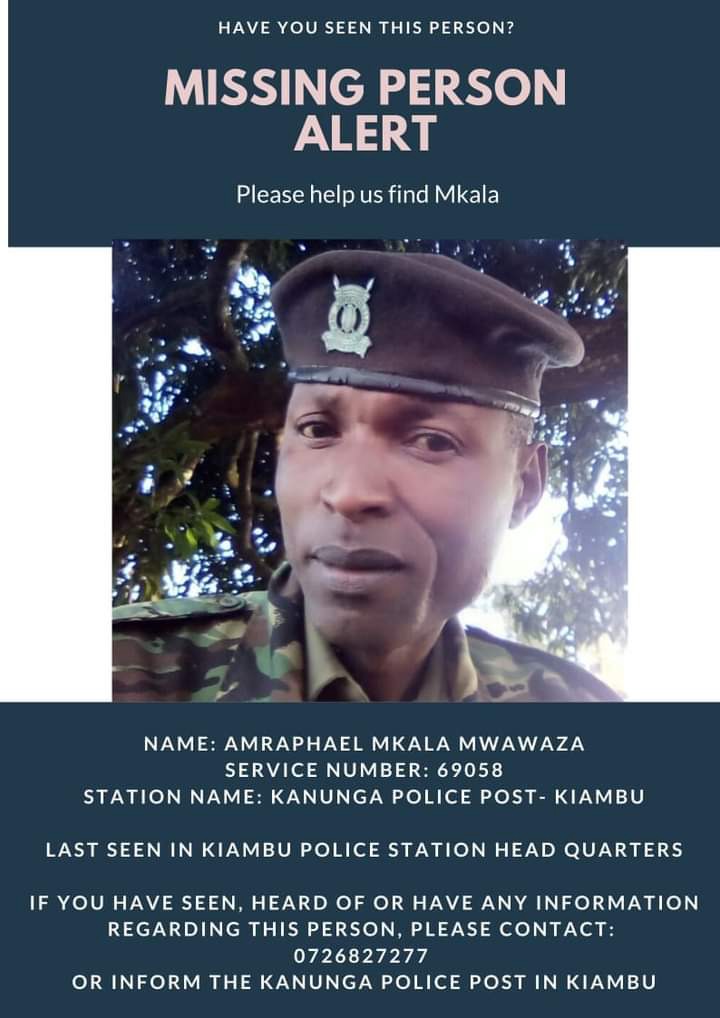 Cases of people going missing only to be found dead have been on the rise bringing in fear closer to many.

Police officers rarely go missing as many are well trained and cant miss their duties for no good reason.

This has led to many queries of what could have happen to the officer with some questioning if he was abducted.

Some ha e even suggested that he was fed up of the service ans he opted to leave without a trace.

This happens not be the first case where a police officer was reported missing only to return years of later, where some were arrested for neglecting their jobs. 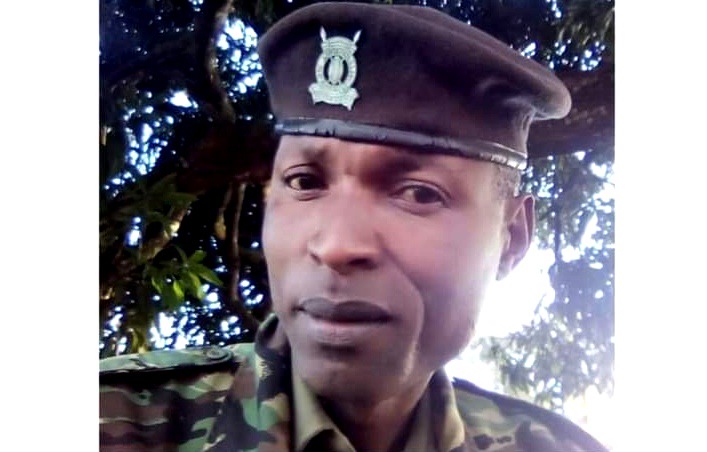 Amraphael Mwakala Kiambu
Opera News is a free to use platform and the views and opinions expressed herein are solely those of the author and do not represent, reflect or express the views of Opera News. Any/all written content and images displayed are provided by the blogger/author, appear herein as submitted by the blogger/author and are unedited by Opera News. Opera News does not consent to nor does it condone the posting of any content that violates the rights (including the copyrights) of any third party, nor content that may malign, inter alia, any religion, ethnic group, organization, gender, company, or individual. Opera News furthermore does not condone the use of our platform for the purposes encouraging/endorsing hate speech, violation of human rights and/or utterances of a defamatory nature. If the content contained herein violates any of your rights, including those of copyright, and/or violates any the above mentioned factors, you are requested to immediately notify us using via the following email address operanews-external(at)opera.com and/or report the article using the available reporting functionality built into our Platform 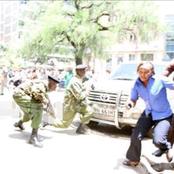 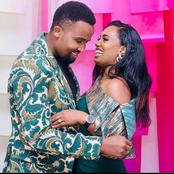 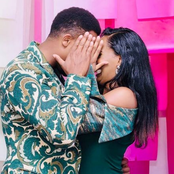 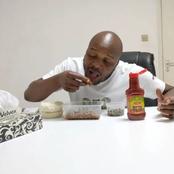 How To Make Sour Milk Quickly 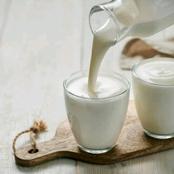 Why Korede Bello Celebrates His Birthday Once In Every Four Years 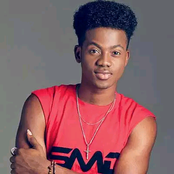 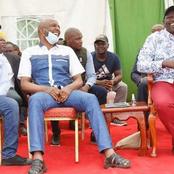 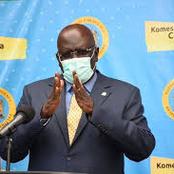 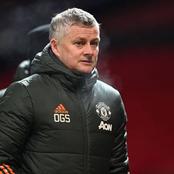 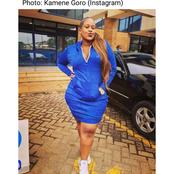