By HustlerNation1 (self media writer) | 6 months ago 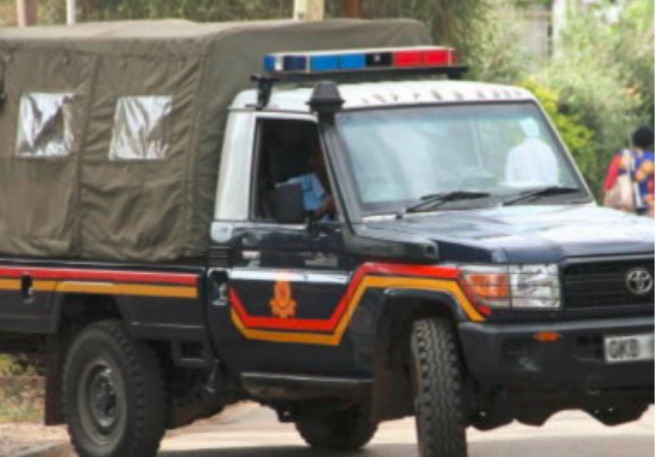 A police officer attached to the presidential escort unit is among two suspects arrested at the Kutus Mall in Gichugu, Kirinyaga County, for allegedly kidnapping a 36-year-old woman.

The officer based at the Ruiru General Service Unit (GSU) camp and two others were arrested after the woman sounded the alarm attracting the residents of Kutus.

The police chief in Gichugu also revealed that the officer was wanted for having deserted his post since March of this year.

"The officer was declared a deserter from the national police service under the signal of Prescott Nairobi," Mbogo said.

The three suspects were presented to the Gichugu courthouse at around 4 p.m. on Tuesday, where detectives were allowed to question them for seven days. They are scheduled to appear in court on November 23, 2021.

The suspects are currently being held at the Kianyaga police station.