On Wednesday, senior officials with Kenya Ship Services confessed that the ferry in which a mother and daughter perished when it capsized in the Indian Ocean was defective. 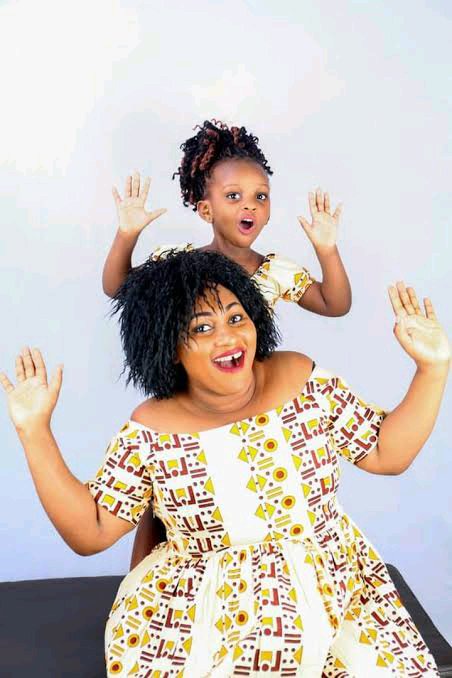 Mariam Kighenda and her four-year-old daughter Amanda Mutheu drowned in 2019; an inquest found that the 30-year-old MV Harambee ferry lacked adequate safety precautions. Ms. Kighenda's Toyota Isis, with the license plate number KCB 289C, went into the water at about 6:13 p.m. on September 29, 2019. 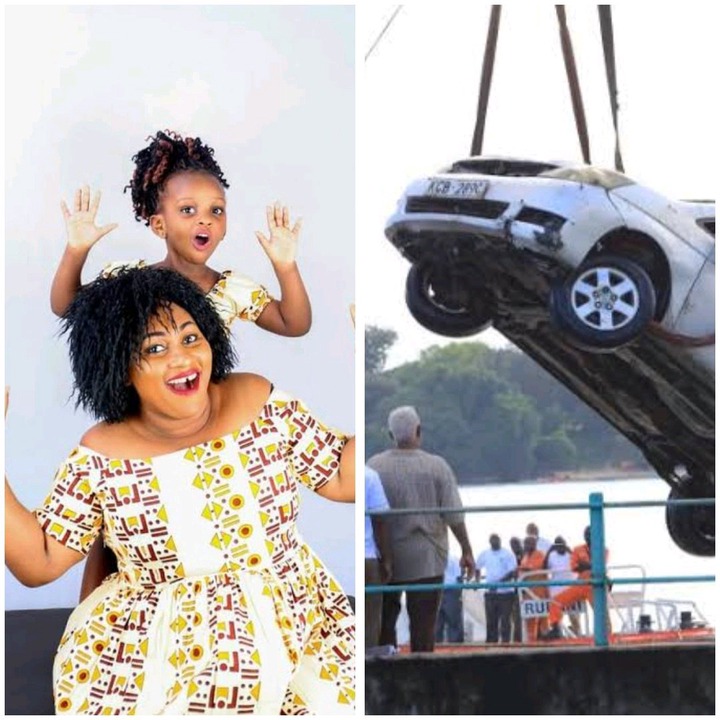 The disaster occurred about six minutes after the boat left the mainland of Likoni for the island of Mombasa. Two KFS employees argued on Wednesday that their deaths may have been prevented if the government had repaired the ship's prows. The prow extends outward from each end of a ferry boat. The primary purpose of this structure is to provide flotation for the ship and facilitate the loading of cars and passengers. According to testimony at the inquest, the prow would have stopped Ms. Kighenda's car from rolling backward and plunging into the water. The vehicle was safely parked on the right side of the ship, at the end of the line. 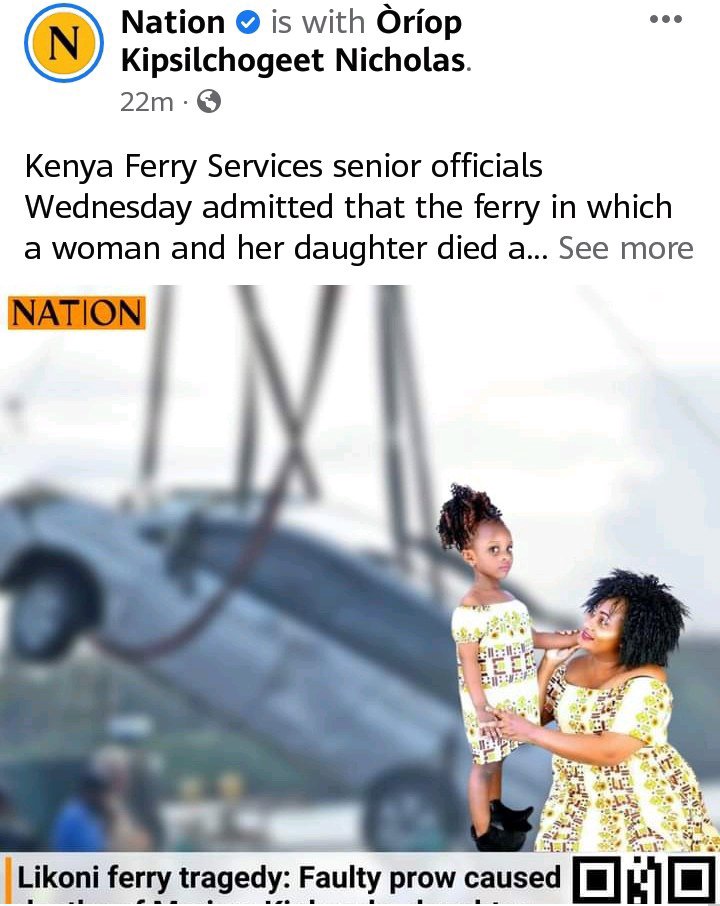 At the inquest presided over by Mombasa Chief Magistrate Martha Mutuku, KFS engineer Mr. Kennedy Mukhebu testified that the accident was caused by a defective prow. I would not characterize the state of the MV Harambee as good. Its bowsprits were too heavy to raise. The witness testified, "They were only placed above the water level."

As he rode the ferry home that night, Mr. Mukhebu saw the collision unfold. The witness also discredited the involvement of ocean turbulence in the incident. He told the inquest he made a list of problems with the ship that the company needed to address. When he testified, KFS Managing Director Bakari Gowa also admitted to the court that the MV Harambee lacked adequate safety precautions. Mr. Gowa went to great lengths to justify his inaction in fixing the prows despite being informed of their condition. Thirteen days after they went missing, Ms. Kigenda and her daughter were rescued from the water.