Guns And Roses, Should Dating Kenyan Police Officers Be Added To 1000 Ways To Die?

By Dolberg (self media writer) | 4 months ago

Police officers in the country have been trending for close to two months due to both positive and negative deeds. My main focus would be on the brutal killings which has been associated by love turned sour among police officers. This has thus seen many police officers killing their lovers and ended up committing suicide. 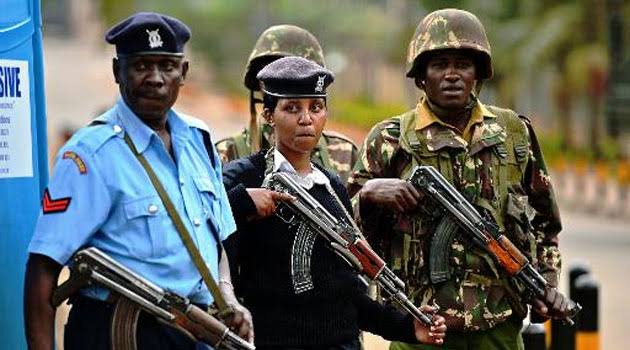 A good example is a few weeks ago whereby Police Constable based in Njoro, Nakuru killed shot her lover. This was Bernard Sivo who reportedly shot dead his lover Mary Nyambura after a heated altercation whereby Mary was rushed to hospital after she ended up with a leg injury. Minutes later, Police Constable Bernard Sivo went to the hospital and shot her before he later committed suicide

Few days ago, Prison Warden Edwin Omuse who was based at Kangeta GK Prison in Meru was stormed with a gun whose magazine was loaded with 20 ammunitions as he had traveled to his lover house in Thika to kill her. He was however stopped by Special Service Unit minutes before he killed her lover who had allegedly conned her 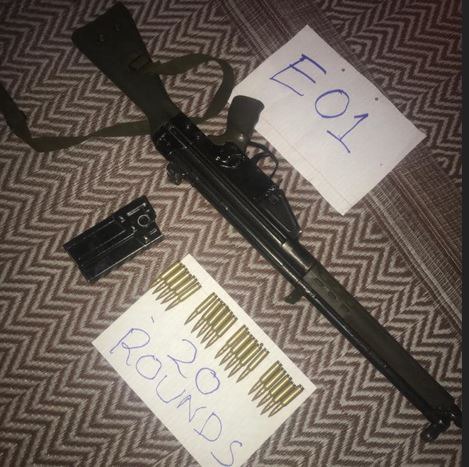 In another scenario, police officer Caroline Kagongo who is now dead was reported to have shot dead his lover John Ogweno at point-blank range in Nakyru. Hours later, Caroline Kagongo traveled to Juja where she killed her other lover, Peter Njiru inside a lodging 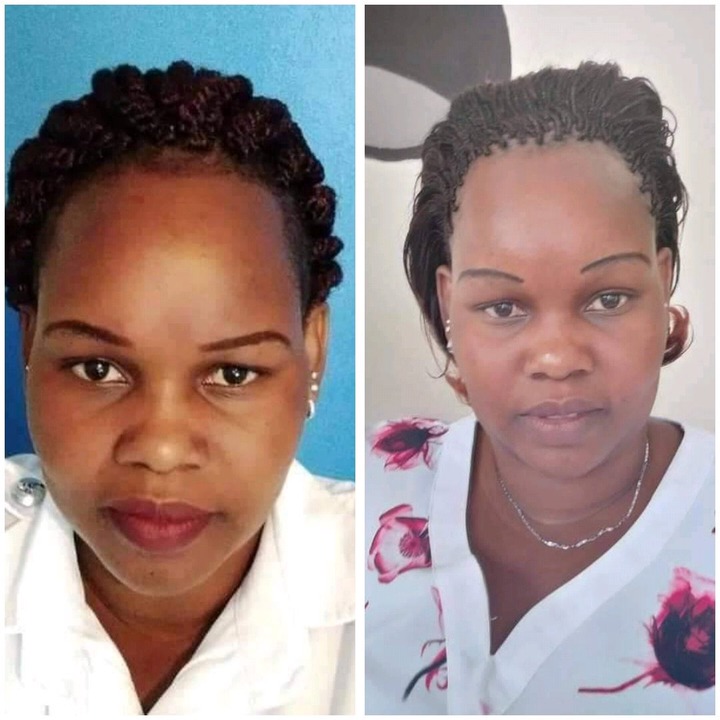 On the above, many Kenyans have thus ended up fearing to date police officers mainly because people are just trying to protect themselves from early deaths. Fact is that marriages and relationships between police officers and civilians have ended in premium tears. 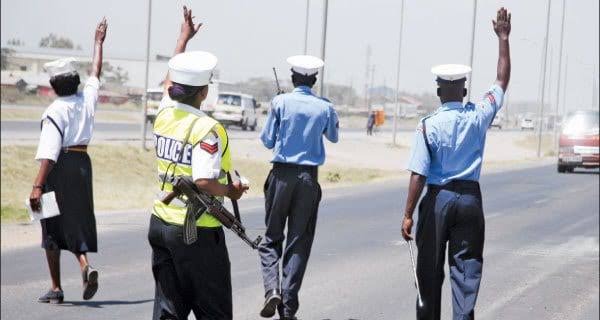 However, bearing the fact that CS Matiang'i warned about inter-police marriages, this will in one way mean that many police officers will end up being single since the public fear them and they can't marry their fellow officers