A Police Officer from Kiamaiko is currently being investigated following an incident that happened yesterday in the evening after a man is reported to have been shot by a stray bullet. 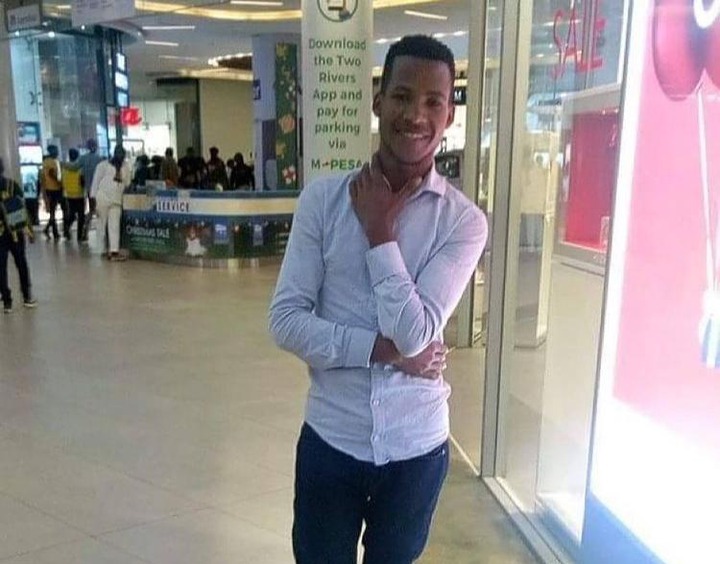 According to the reports given by Citizen television, it has been revealed that a number of police officers were trying to stop a mysterious vehicle attracting the attention of residents who wanted to know why this was happening.

In the process, a number of residents started protesting while blocking the passage of police maybe thinking that this was another case of police brutality as it has been witnessed in the past where police officers have been Busted harassing residents.

While attempting to disperse the unruly crowd that was forming on the area, they allegedly fired a couple of shots in the air leading to a dramatic scene after residents fled from the scene.

Unluckily, a middle aged man who has been identified as Haila Asanake is reported to have been hit by one of the bullets while he was watching the whole incident from his bulcony. He was rushed to the hospital by a group of good Samaritans where he Unluckily passed on on his way to the hospital.

Reacting to this incident, a number of kenyans have called upon the Kenya police force to ban officers or rather order officers to stop using real bullets in the middle of any protest or demonstrations in order to avoid this kind of incidents.

According to the reports given by most Kenyans, they claimed that this was the only way in which the so called accidental death will rexureduce in the country. 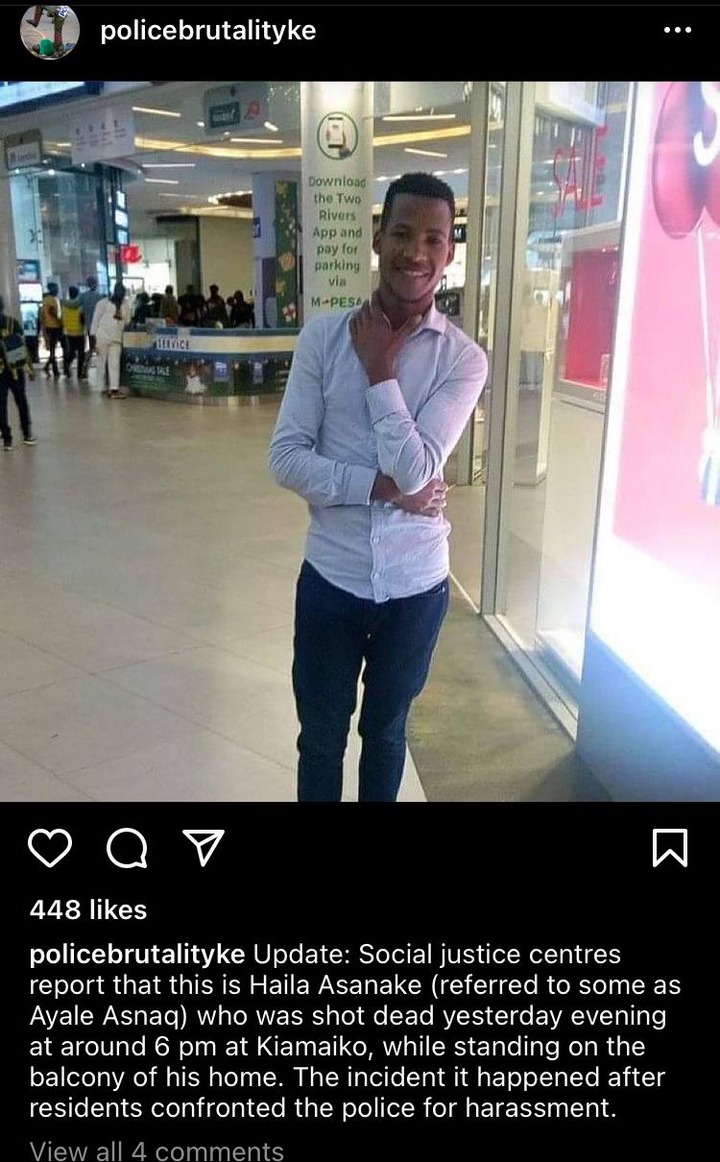