Alipwe: Photo Of Police Officer Who Woke up From a Coma After 9 Months and Lost His Job 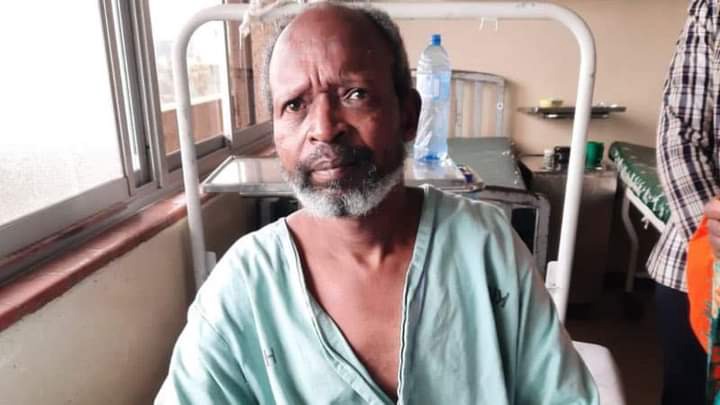 A viral story caught the public attention after it emerged a man who was in a comma for 9 months had woken up.

According to sources the man now identified as Ruben kimutai was ferried to the hospital by police officers after he was involved in a deadly road accident.

Though he did not have anything identification on him the officer was booked as an unknown person.

He stayed in the hospital HDU for days with his family on the other hand filing a missing persons report.

Miraculously, the man woke up against all odds and even identified him self as a serving police officer at the Makadara Law Courts.

After a good background check it was established that kimutai was sacked after he failed to report to work for 10 days.

This Viral story has led to a roller-coaster of emotions with many blasting the government for such an absurd way of data keeping and investigations. 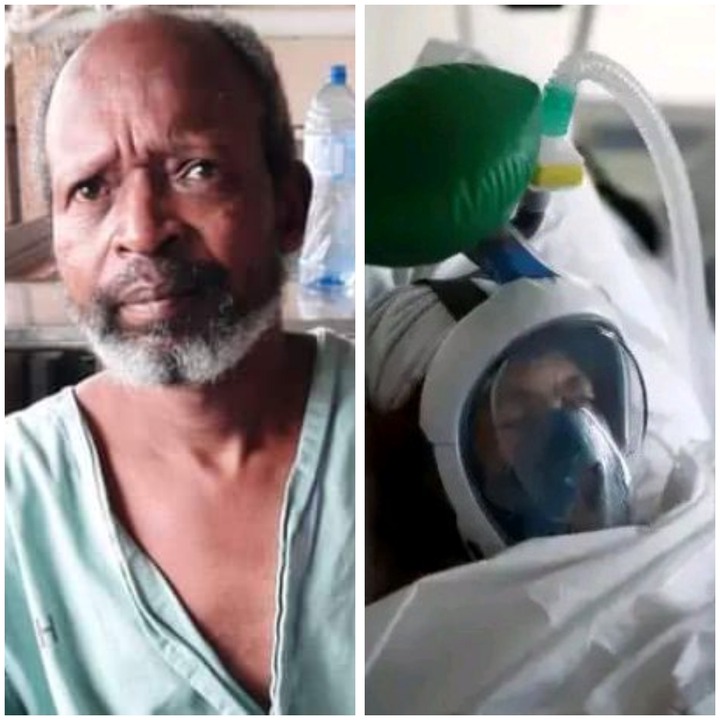 Ken... It's a shame to the government for the failure in information sharing.

Odongo... A very sad state of affairs in this Republic. The courts will equally award him the damages in good millions of shillings, but then who will pay him the award. At the Treasury there are some crocodiles praying on such victims of the system to issue them a final blow.

Kirwa... The truth is people don't want to do anything in these government institutions.

Any Kenyan citizen above 18 years shouldn't lie in any hospital/mortuary unidintified the reason (FINGERPRINTS) Which the state has records.

The current problem facing us now Is that we expect the PRESIDENT in person to do everything , for Pete's he is a human being not an angel or a god.

Myles.. Problem is nothing is genuinely done in this country. Remember Huduma no. A very good project but Uhuru adminstration decided to just swindle money through it and dump it. Exercise was pathetic. 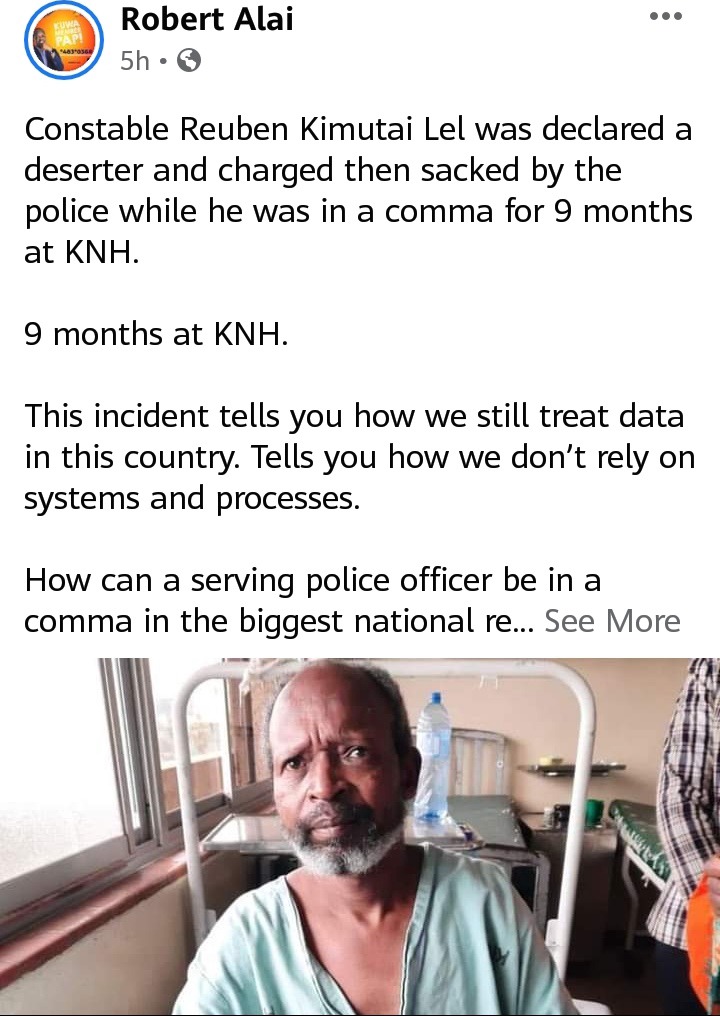