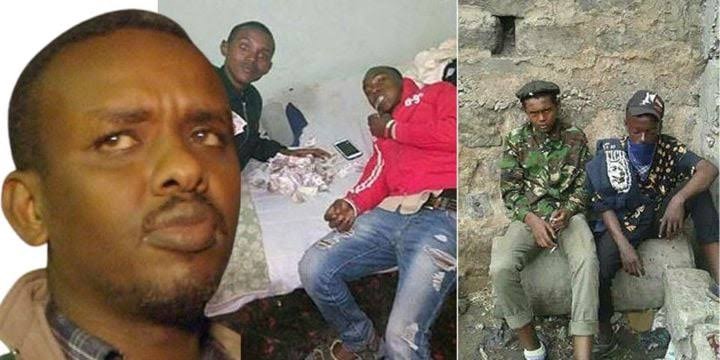 A famous, anonymous Cop Has this evening elicited some interesting reactions across the internet after his latest post.

In the post, Saigon as he is famously known was asking for human rights activist to also look into police officers woes in the hands of these rogue thugs.

In photos shared by the said cop, a police officer is lucky to be alive after an encounter with a blood thirsty crook. 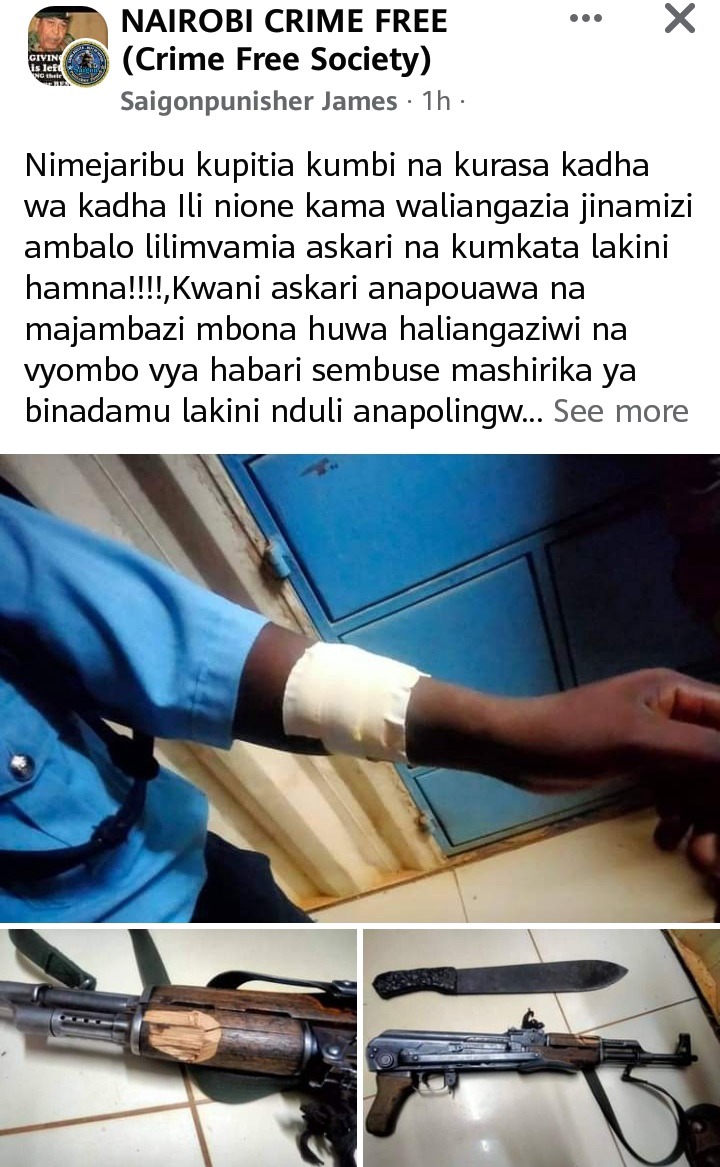 According to sources the suspect using a machete slashed the cop's gun and his hand during the scary melee.

This interesting development comes amid a viral online petition that netizens have been signing calling for the freeing of Rashid Ahmed who has been accused of killing two in cold blood.

Rashid is said to have nabbed two young men who had previously killed his ally and shot them in cold blood.

In several photos and clips shared back in 2017, Rashid using his pistol ended the lives of two thugs as a mob watched in horror.

Currently, the DPP has proposed murder charges against the said killer cop.

Nevertheless, Eastleigh residents and it's environs have already started signing a petition to have him freed from custody and the said charges dropped.

Many have been praising him for his actions as he helped end crime in Nairobi.

Currently the rate of Criminal activities in country has increased to a worrying trend with questions raised as to what could be happening in the society of late. 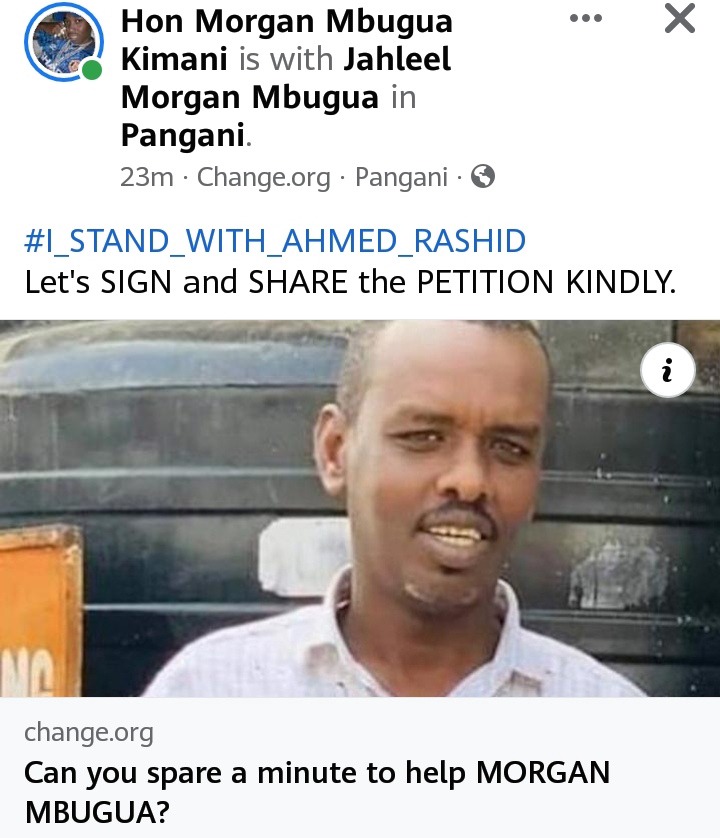