By Kevin–wandera (self media writer) | 4 months ago

Following the brutal murder of Christine Ambani, a university student at Kiriri Women’s University of Science and Technology, who was first reported missing and later her lifeless body was found sprawled on a bed at a guest room in Githurai, Today detectives have finally arrested her killer and now he is the the custody as he awaits to ba arraigned in court.

According to detectives, The 23-year-old third year student who was pursuing a bachelor’s degree in Business Administration was found murdered with her neck bearing deep stab wounds. On the fateful day of her murder, according to her friend reports, Christine had left the Mwihoko based University in the morning, to meet her boyfriend in Githurai town, which is said to be 15 kilometres away.

Immediately after the duo met in Githurai town, they booked themselves a room in an arrangement that according to the management would only last for a few hours. This detectives established was because the semester’s Continuous Assessment Tests were being administered, and the lady was supposed to sit for the paper that afternoon. 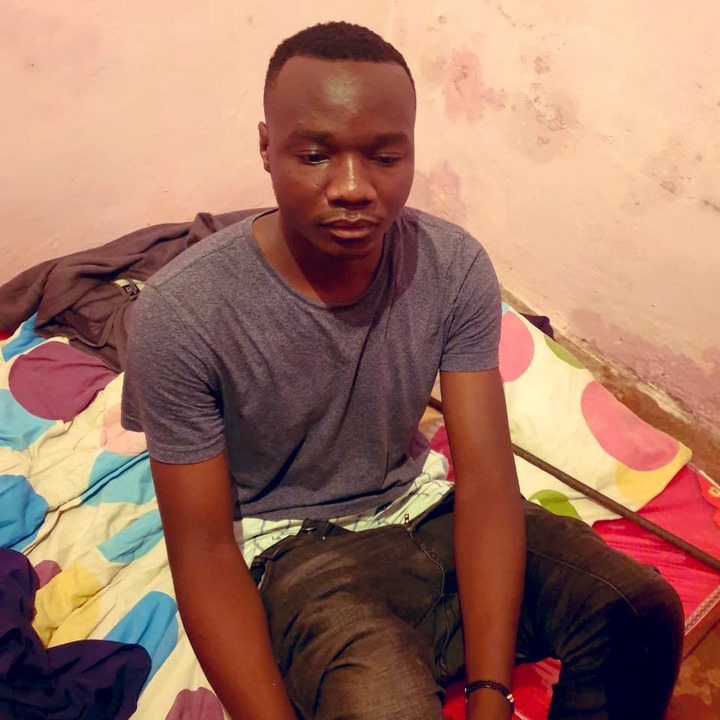 However it's not yet known why they decided to spend the whole night after the boyfriend emerged from the room later and topped up the earlier paid amount, to last them for the entire night. This is whereby during this night that the boyfriend turned into a killer, brutally murdered Christine, by stabbing her on the neck. 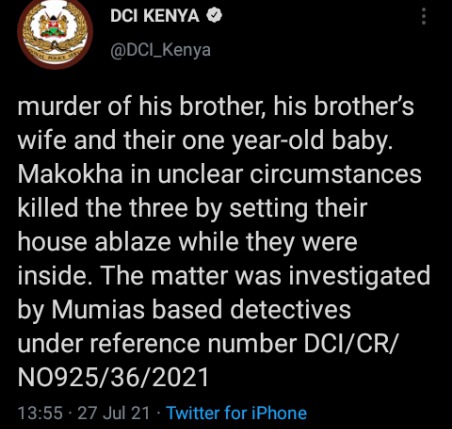 More details have emerged after detectives have disco that he has been a dangerous criminal, whereby he was previously arrested by detectives and set free under unclear circumstances, detectives identified him as the culprit behind the murder of his brother, his brother’s wife and their one year-old baby.It was reported that he killed the three by setting their house ablaze while they were inside.

Some of the wonderful cheap places to visit this coming christmas