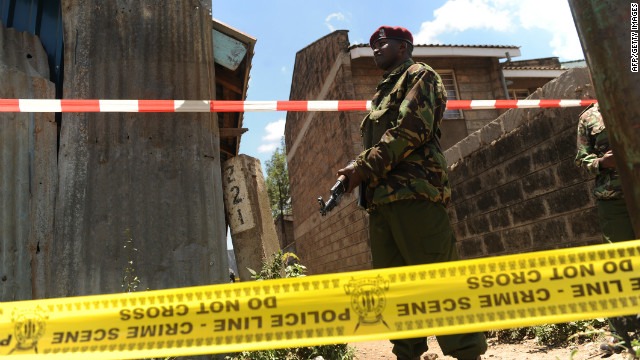 A family in Ongata Rongai, Kajiado County is accusing two police officers of assaulting their kin leading to his death.

The family of a 28 years old Joshua Mungai from Mandazi Road area claim two police officers arrested their kin in the company of a friend in April 18 past curfew hours and tortured them for hours together with another victim before throwing them in a river at Twala bridge. 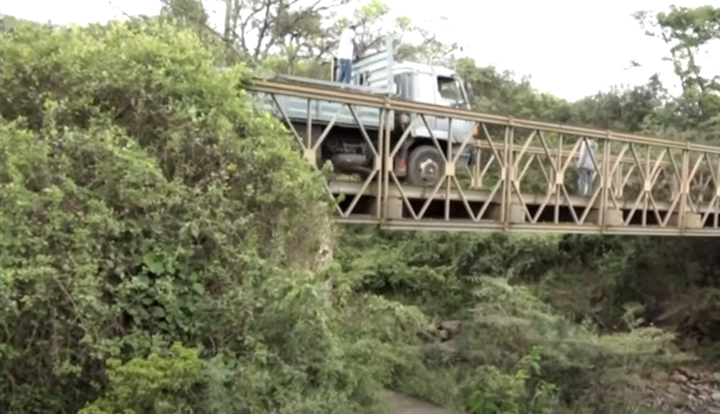 “I was given twenty nine lashes of cane and after that the officers brought us to this bridge. I was thrown off the bridge into the river from the upper side of the bridge while the rest were thrown off from the lower side… I asked the officer why he wanted to kill me and he replied that this is what they call mob justice,” one of the victims told Citizen TV.

As reported by the source, a post mortem exercise conducted at the Kenyatta National Hospital morgue in the presence of detectives from the Directorate of Criminal Investigations and IPOA officials revealed that Mungai died as a result of blood head trauma also known as extradural hematoma, a broken back and fractured ribs. 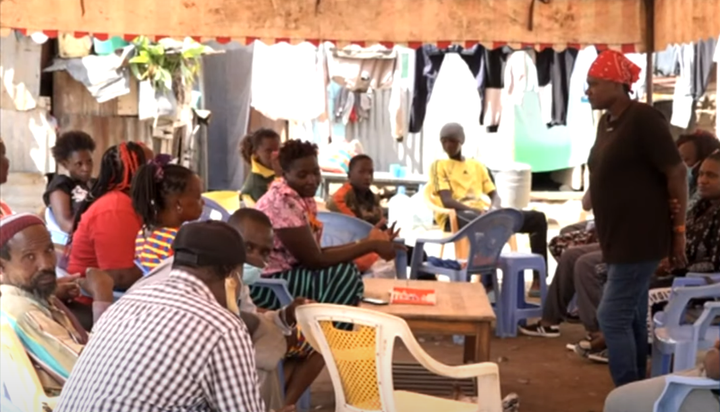 “We demand justice for our kin. The police officer who killed our son should be taken into custody and charged with murder,” a family spokesman told Citizen TV.

Mungai’s death comes at a time when Ongata Rongai police officers have been involved in fighting criminals and organized gangs that have been causing unrest in the town.

Police statements from the Rongai police station indicated several filed cases of victims who claimed their property had been looted in the middle of the night.

OCS of Ongata Rongai police station Amos Shamala had in a past meeting with locals of Nkaimurunya area warned of gangsters taking advantage of curfew hours to vandalize and loot shops.