By Multimedia©News (self media writer) | 4 months ago

Reports of a mother who has killed her two kids by poisoning them before hanging herself inside the house emerged online leading to a somber mood among Kenyans.

According to reports, the bizarre incident occurred at today during the day a place known as Ithangi, Gatanga constituency in Muranga county.

Reports indicated that a middle-aged woman whose name is not yet identified by the source locked herself inside the house with her two kids. She forced them to drink poison and ensure that they are dead before she also killed herself.

Sources revealed that a neighbor who didn't hear from her since the morning became so suspicious and informed other members of the public who took the step of breaking into the house. 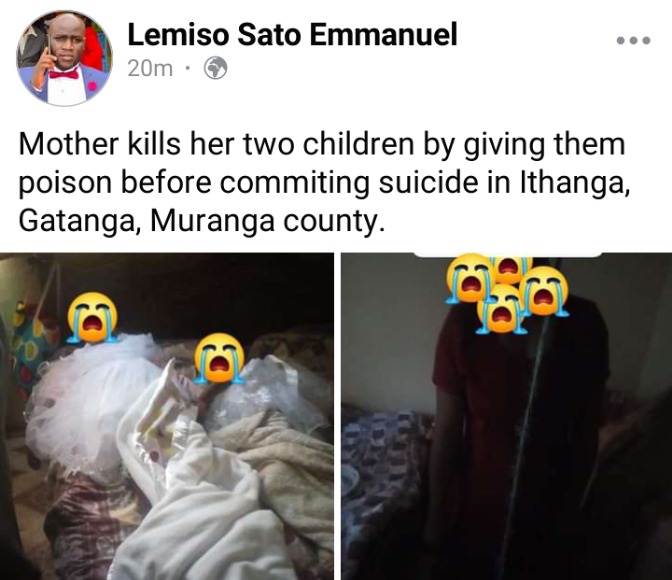 Her lifeless body was found hanging inside the bedroom while those of the kids were lying on the bed. No suicide notice had been left behind. Police officers were informed and came to the scene to investigate the cause of death. The officers called upon people to seek advice or look for other ways of solving issues rather than committing suicide. May their souls rest in peace. 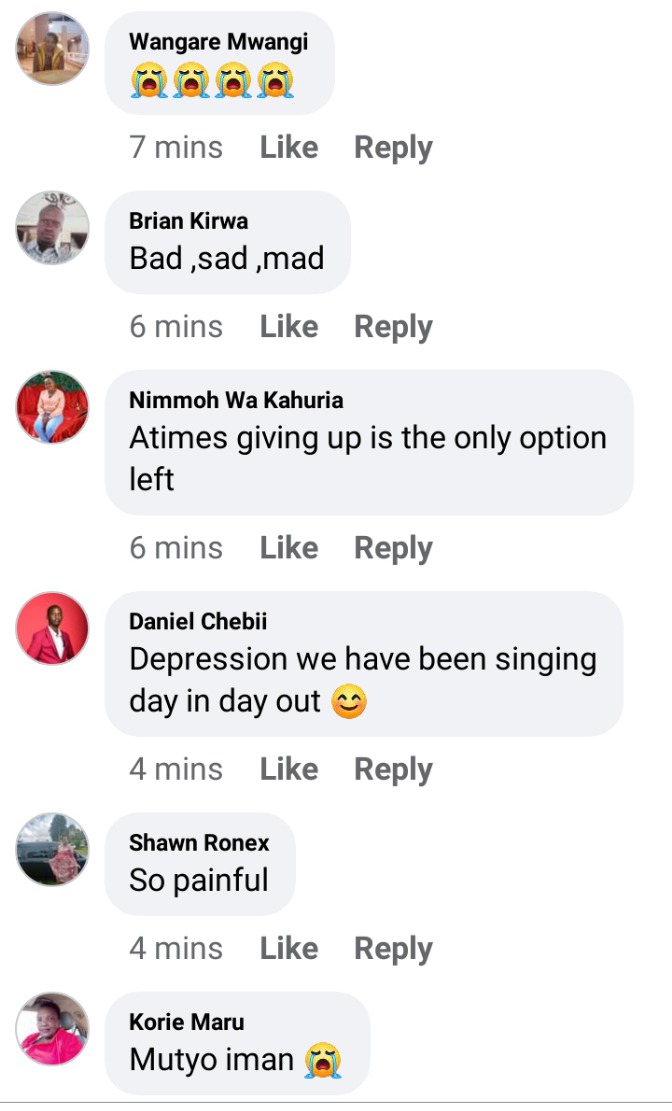 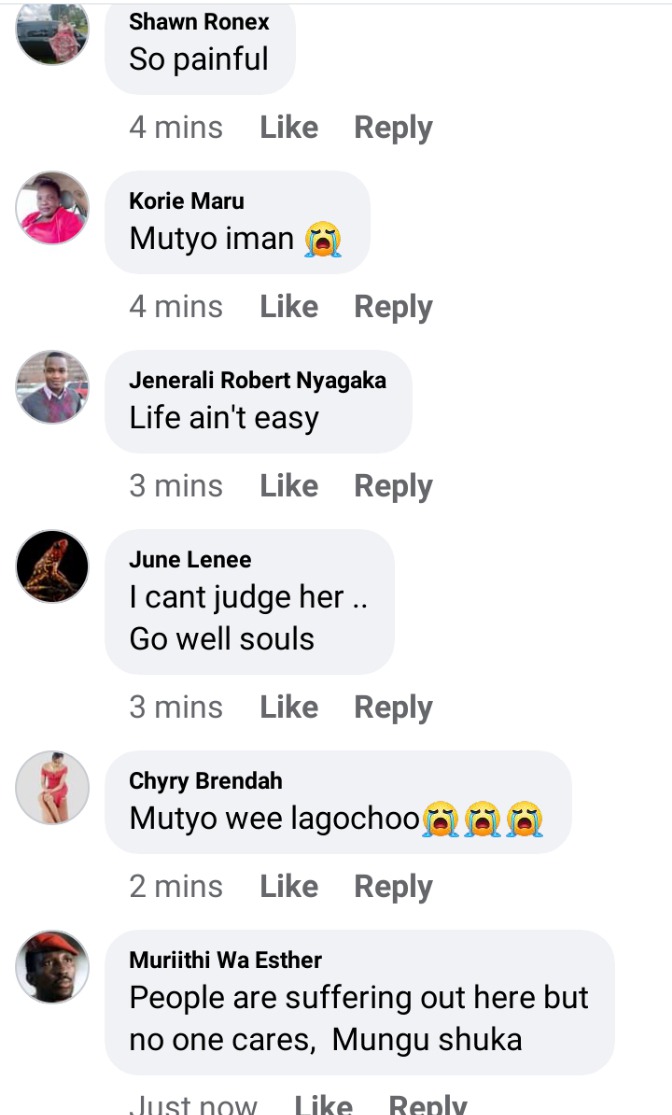