By -mochache- (self media writer) | 1 month ago

Unbelievable as it may seem, a 35-year-old man killed his side chick and then himself in the community of Makueni, Ivinga Nzia, in what appears to have been a love triangle. Man killed side chick when the relationship was endangered. 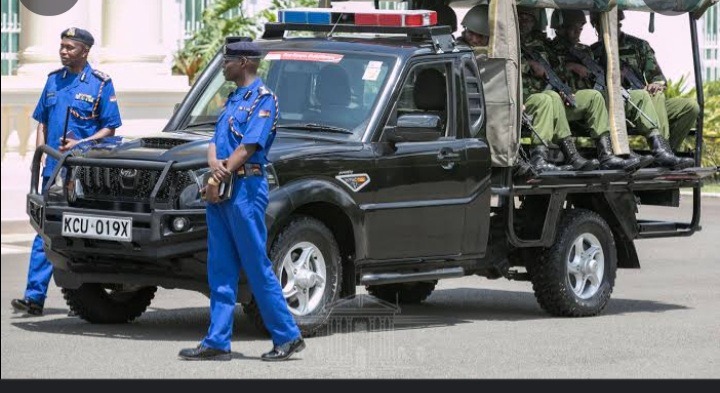 On Saturday, 1st October 2022, Musyoka Munini allegedly killed his lover Veronica Mutheu with a machete before hanging himself from a nearby tree.

Alex Muendo, the sub-chief of Ivinga Nzia, confirmed the occurrence, saying that the two lovers had been living together but that a misunderstanding had led to Mutheu's threat to break their relationship. The sub-chief claimed that Musyoka became upset because Mutheu, a catechist at Ivinga Nzia Catholic church, had begun an affair with another man.

Both remains were transferred to the Makueni referral hospital Mortuary; the woman, whose husband had died ten years prior, was found in a pool of blood with deep panga wounds on their head, and the police recovered a blood-stained panga and knife near the scene.

Mueni, a 35-year-old auditor for the Kenya Railways who died on March 26, 2022, was involved in a romantic triangle. Mutisya allegedly snooped on her phone multiple times out of concern that she was cheating on him.

After hiding in a Machakos hotel for over a month, he was finally apprehended on murder charges.