By (Mr)Evans (self media writer) | 7 months ago

Another serial killer and rapist who has been terrorising the residents of Ruiru for the last four months has been arrested. 29 year old Paul Morara was arrested yesterday in an operation launched by Ruiru detectives who were acting on an attempted murder report. 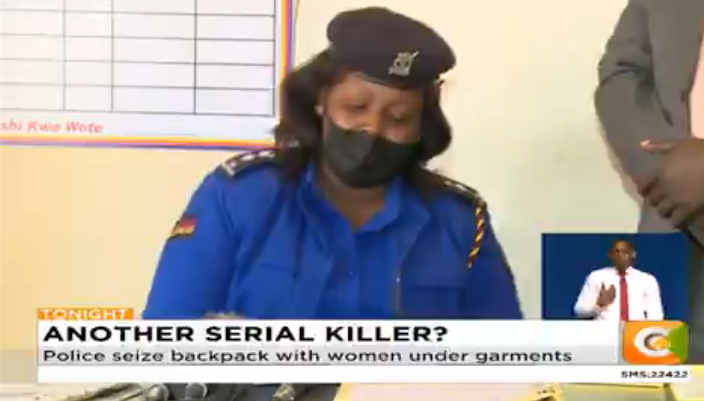 Police is linking Morara to the death of the three woman within this period. Morara has remained in the list of the most wanted persons since 2020.

Police say the suspect is linked to a shockinng incident at Ruiru By Pass where when a woman who he had been seen with a night before was found dead in a room with one of her breasts chopped off. Morara who is also suspected to be a member of a cult is said to have killed women in similar fashion. Detectives impounded his bag containing women undergarments and an electric bulb holder. 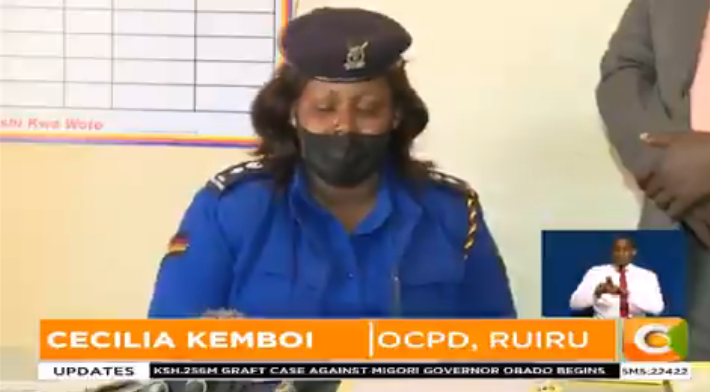 Four other men who are believed to be working on Morara accomplishes were also arrested during the operation.

Cecilia Kemboi, Ruiru OCPD confirmed the arrest adding that in all cases the mode of attack was similar as the injuries sustained were from a blunt object or a knife.