Man Drives His Car Towards Robbers Robbing Couple At Gunpoint, Here Is What Happened

By Kenyannews (self media writer) | 6 days ago 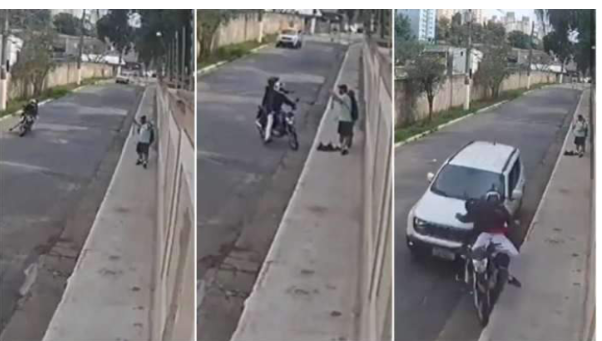 A dramatic scene was witnessed after a man drove his car towards robbers who were robbing a couple at gunpoint.

The robbers who were on a motorcycle,were robbing the couple at gunpoint when the incident happened.

According to the reports,like a good Samaritan the man who was coming from the opposite direction noticed that the couple were connered by the thieves and needed help.

He man took a bold step and speedily rammed his car towards the robbers on a motorcycle.

The sudden turn of events made the thugs to flee the scene after realising that their mission had hit the wall.Eventhough they managed to excape it was reported that they sustained several body injuries.

The couple who were left shocked by the unfolding of the events fled the scene,but returned and thanked the good Samaritan for having saved them from the hands of the thugs.

I take this opportunity to congratulate the man. 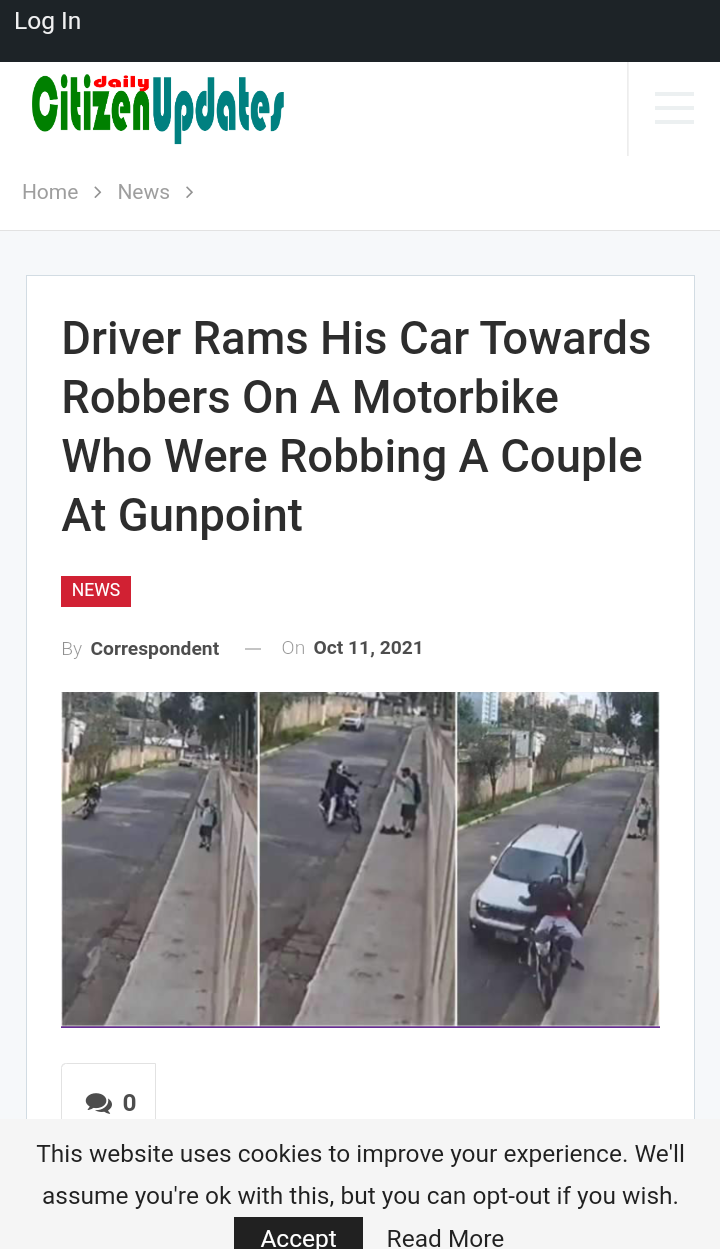 Services Kenyans Will Not Access Due to The Upcoming MPESA Maintenance