By CrimeBuster (self media writer) | 17 days ago

A business man has died after he was allegedly shot several times by a group of unknown men who allegedly attacked him in the evening as he was heading home. 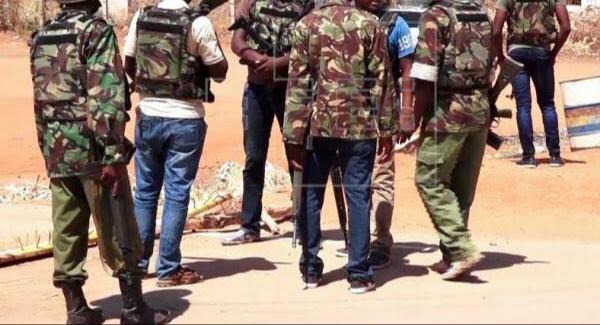 In an incident that happened in the evening, the business man is reported to have been found dead a few meters away from his shop with 8 bullet wounds in his body.

According to the reports given by the man's wife, she revealed that she had gone to her husband to ask for some money and was heading home before she heard a number of gun shots in the air and on returning, found his body on the ground.

" I don't understand why this happened and i can't even begin to explain what happened because everything happened so fast. I had just talked to him and was heading home before i heard several gun shots. I couldn't belive it when i went back only to see his body", she said.

While reacting to this incident, a number of residents have blamed the local police officers for the increasing rate of crime in the region.

Giving their statement, they claimed that the deceased was Murdered at around 7pm adding that this is the time when most police officers are supposed to be in their patrol due to the fact that most thugs conduct their robberies at this hours.

This is happening at the same time when a number of politicians from the region have called upon the interior Cabinet secretary, Dr Fred Matiangi to Intervene and deploy more police officers in order to reduce the increasing rate of crime in the region.

According to the reports given by a number of politicians from the region, they urged the interior Cabinet secretary, Dr Fred Matiangi to do something before these goons take over and kill more residents for their own selfish reasons. 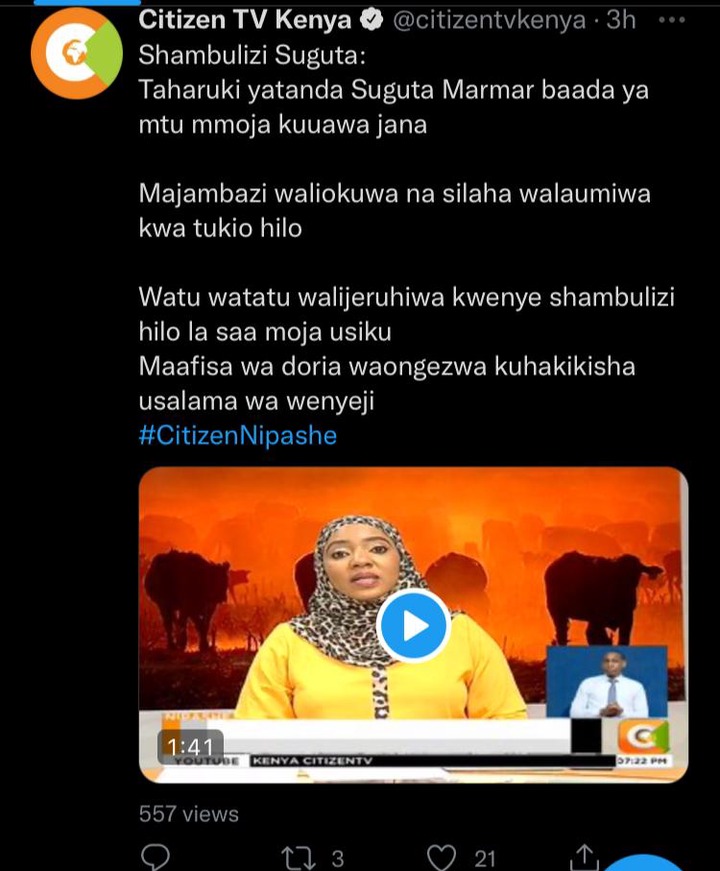