Grade One Child Dies After A Horrific Road Accident 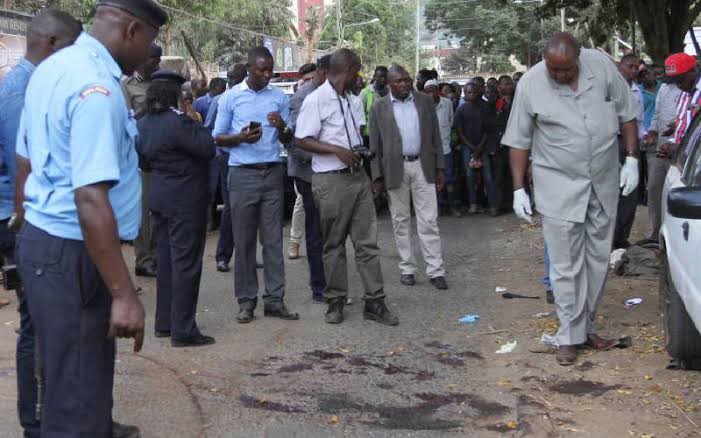 According to a reporter of Kalenjin radio stations, he revealed that police officers managed to arrest the driver who claimed the life of a grade one child while she was crossing the road in Kaptengecha-Kericho road. Eyewitness declared that the driver was overspending before causing the accident and later he tried to escape after the incident but he was later arrested in Kericho town. They called upon the county government to build pumps in that road to avoid such cases of accidents simply because several children are using that road while going to school. 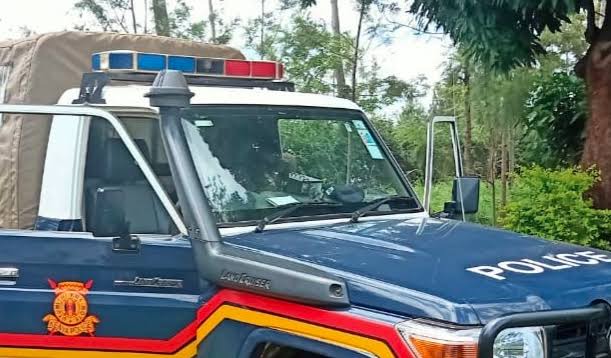 Police officers warned the drivers that they should drive when they have the required documents and they should observe the road signs to avoid claiming the lives of people. They revealed that the driver will be arraigned in court to face the consequences of the law and he will serve as a good example to other drivers.