By VictorAdundo (self meida writer) | 1 months 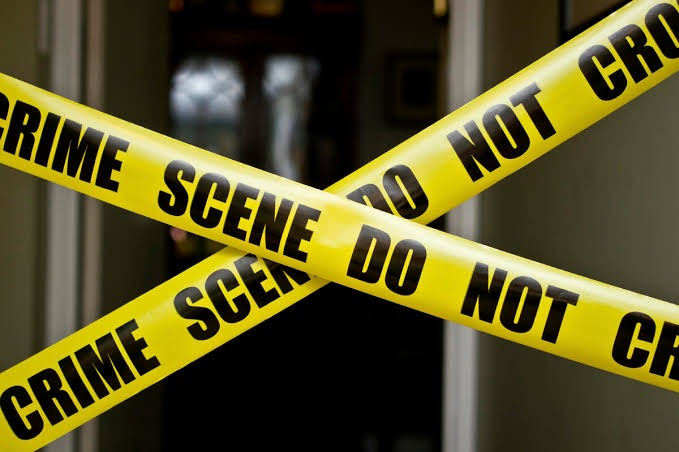 The residents of the BuruBuru area in Nairobi are living in fear after a suspected bicycle thief was reportedly caught and stoned to death by an angry mob. 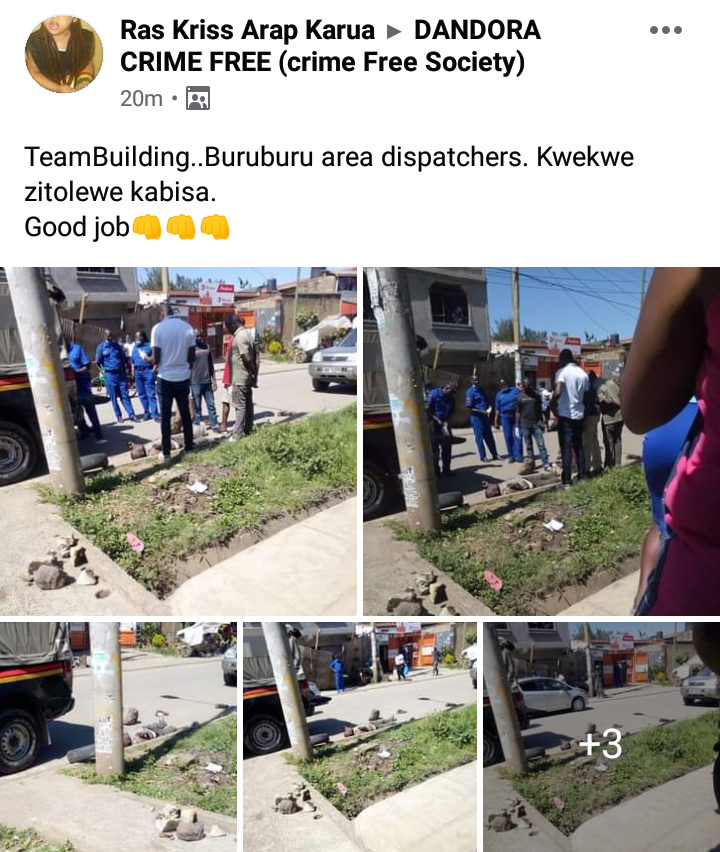 According to a Facebook user by the name "Ras Kriss Arap Karua" who took it to the social media platform to report the incident, the suspect had earlier stolen a mountain bike which resulted in his manhunt. 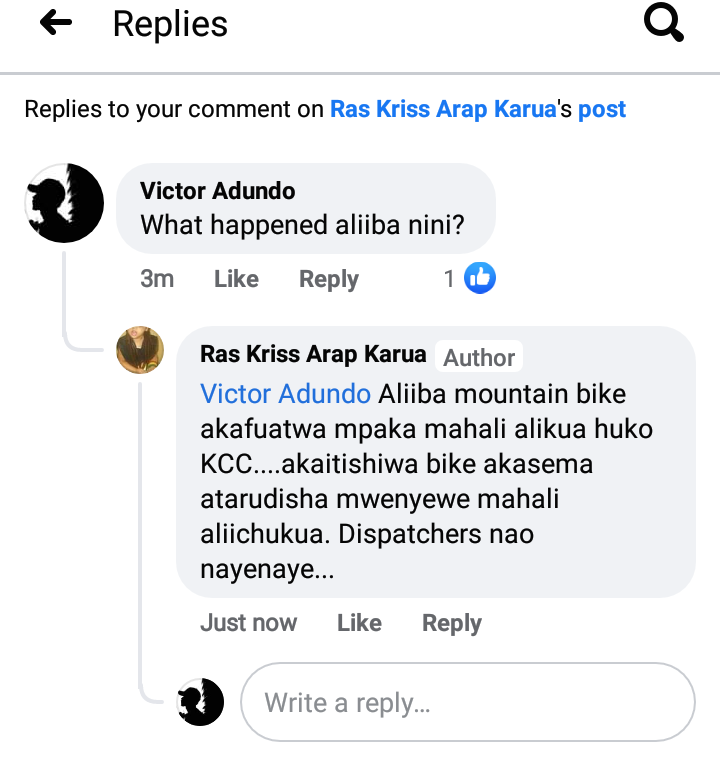 He was later found in an area called "KCC" and requested by the mob to show the bicycle that he had stolen.

Reluctantly he reportedly said that he would return the bicycle where he took it from by himself. His remarks couldn't satisfy the mob which resulted to the beatings and unfortunately died on the spot. 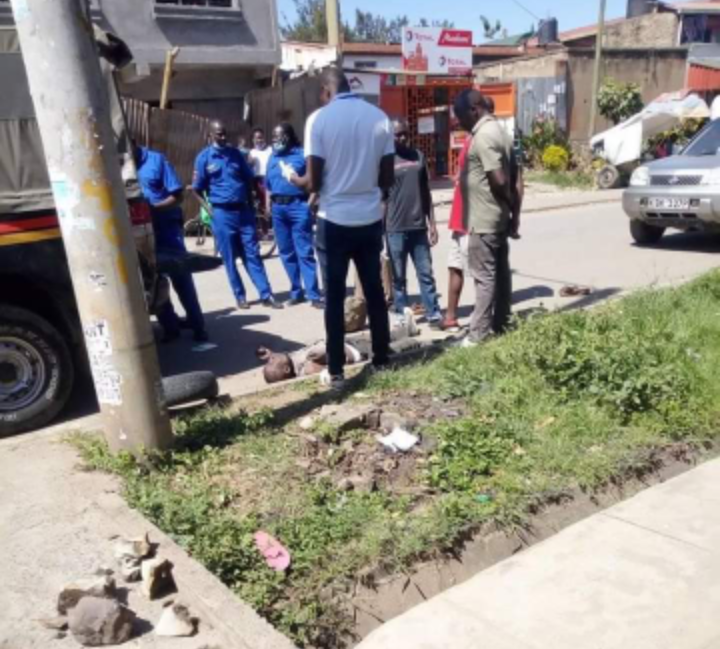 In some parts of Nairobi stealing bicycles has been on the rise. Mostly the target victims are usually kids who have less energy to defend themselves. Apparently when a bicycle is stolen its original color gets scraped off and another one is painted on it. The bicycle is then resold to another person.

Is It The Most Developed Country In East Africa? See The Achievements(PHOTOS)