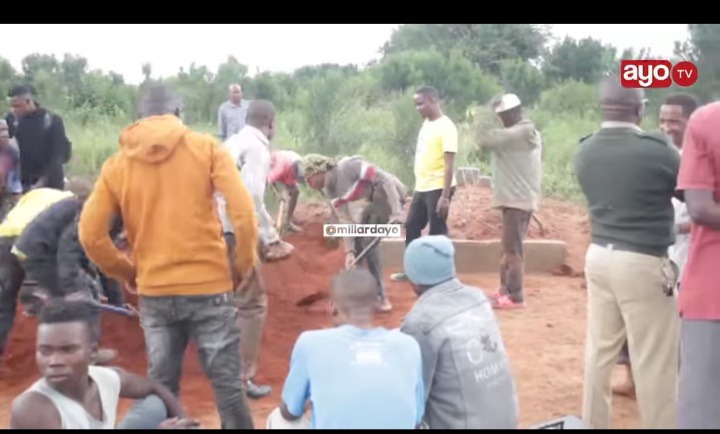 Drama was witnessed early Monday morning in Kiteto village, Manyara location, Tanzania as body of a young lad was being exhumed hours after his burial.

According to Millardayo, the mother of the 9-year-old boy identified as Bakar Abdul, reported the matter to the police demanding exhumition of her son in order to give her a beffitting burial.

She further wanted investigations to be carried to determine what led to his death and why the father to the son was in a hurry to burry him.

Reports emerged that the boy died on 31st March 2021 at around 9:30 AM and after two days the father buried him without other family members knowledge. 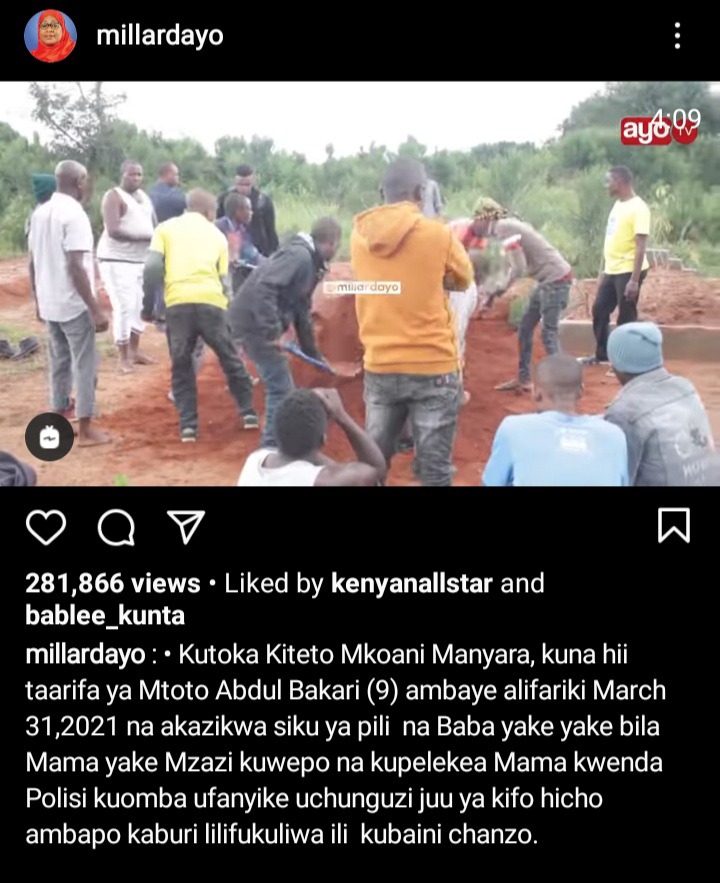 According to a report given by the father, the boy passed few hours after taking him to hospital when he passed due to loss of excessive blood after he fell and injured himself.

When questioned by the grandfather why he buried him without their knowledge, the father said that he was following his religion rites of burial which requires them to bury the dead before 24 hours are over.

The police after hearing the plea of the mother, granted her the wish to exhume the body as a postmortem is scheduled to take place in order to determine what really caused the death of the child.

However, some Tanzanians who are affliated to the fathers region supported his move calling upon the mother to go for teaching on matters concerning Muslim burial rites.

Other felt that the father might have been in an hurry to conceal evidence on the child's death and that could be the major reason why he took such drastic action. 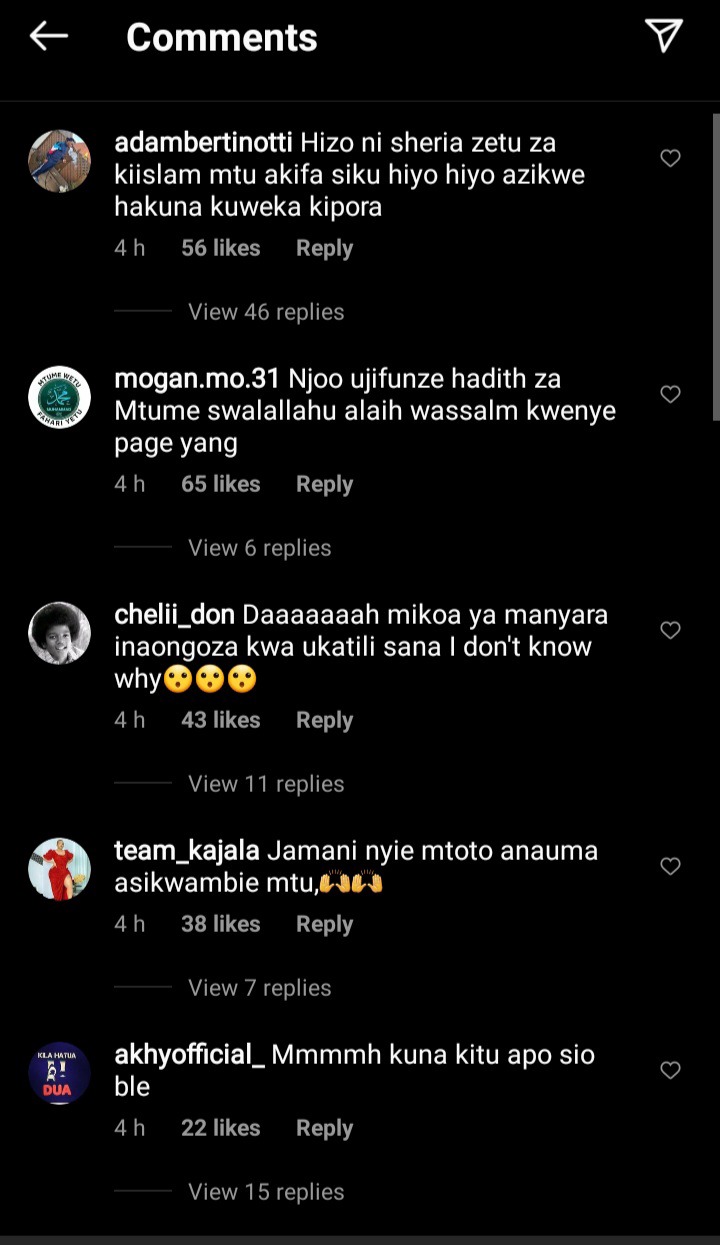 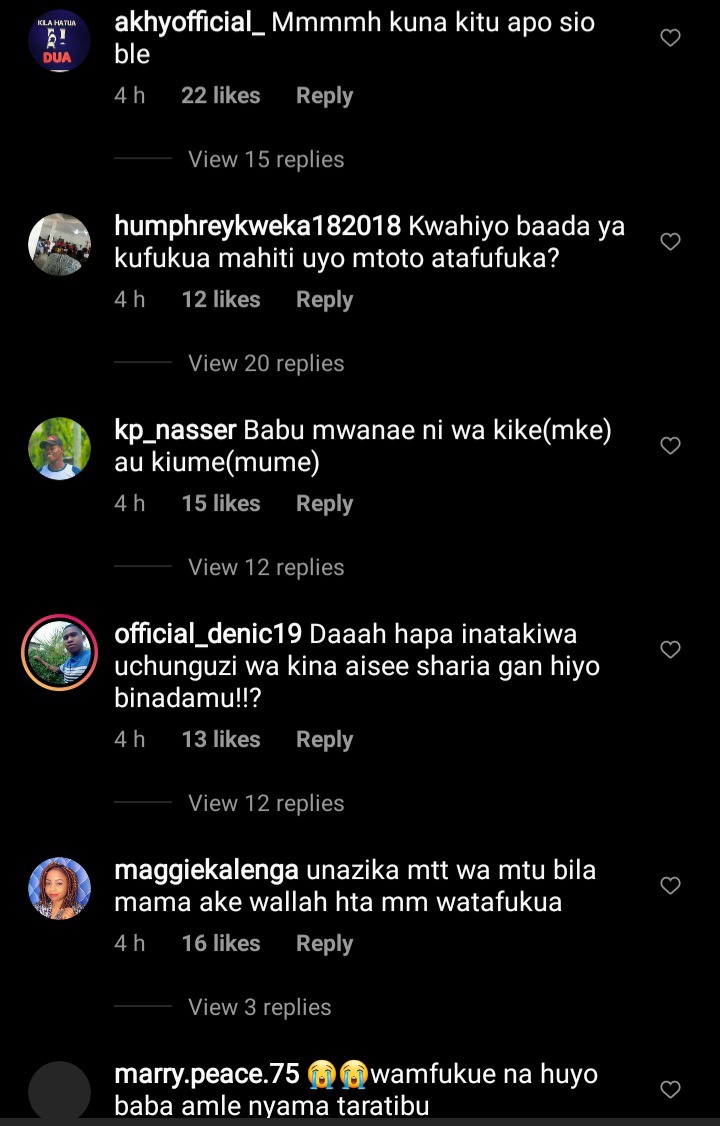 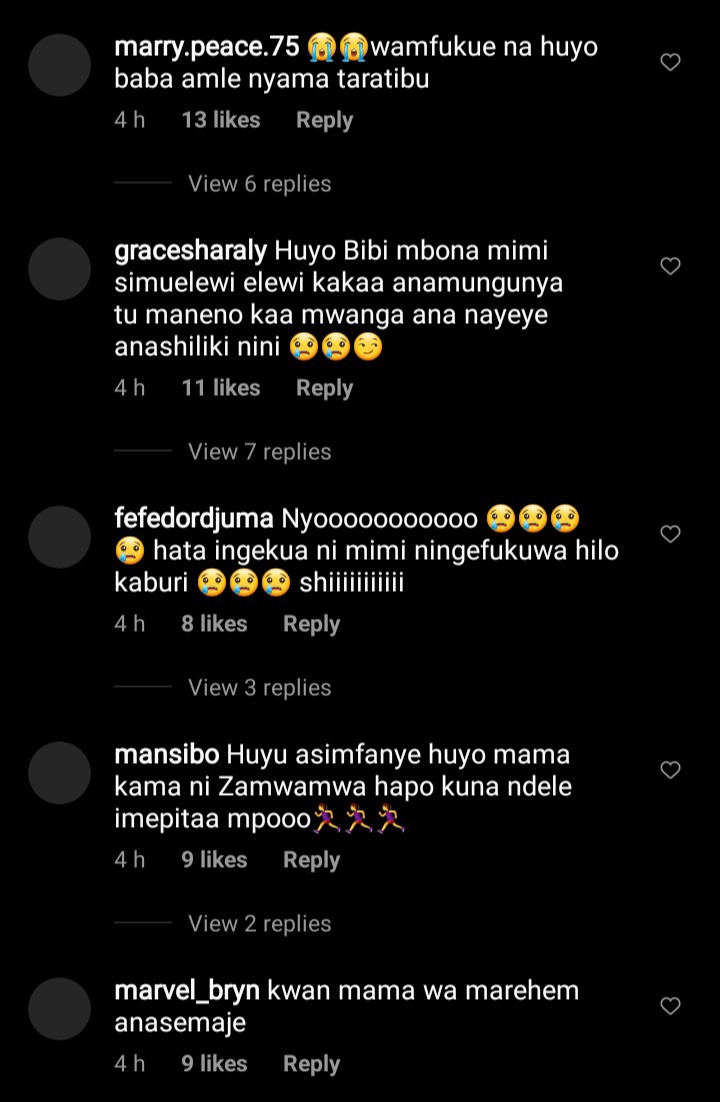