Mother Of 2 Kids Killed By Their Dad Speaks Out, Reveals Next Action She Will Take On Her Husband

Mother to the two children who were killed by there father has finally spoken out since her two kids were injected by poisonous chemical product,according to reports it was disclosed that the father loved his two kids unconditionally and couldn't kill his kids without a good reason,his relatives claimed that maybe something was pushing him to hard forcing him to kill his kids but they are not sure if he did it willingly,but today there mother disclosed that his husband was becoming dangerous,despite of his dangerousness she left her two kids with there dad but didn't know he will take there lives. 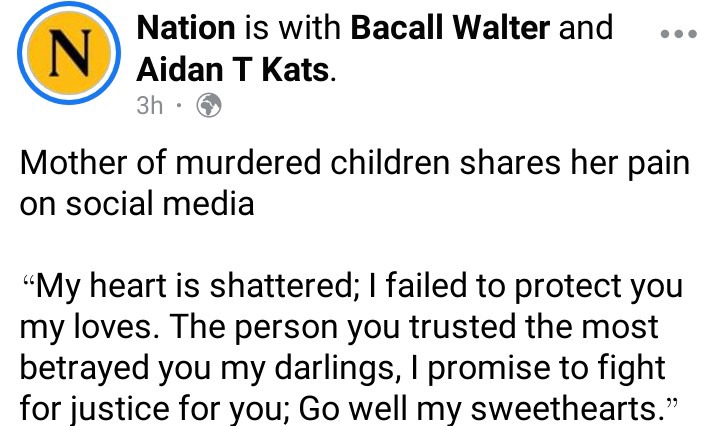 She however opened up that she will take actions against his husband who was caught after his two kids were dead,she claimed that it was not her wish not protect them although she failed in protecting them he will make sure that she finds justice for both of them,the man who is physician in Nakuru based hospital took his kids lives after disagreeing with his wife who had left him with their two kids. 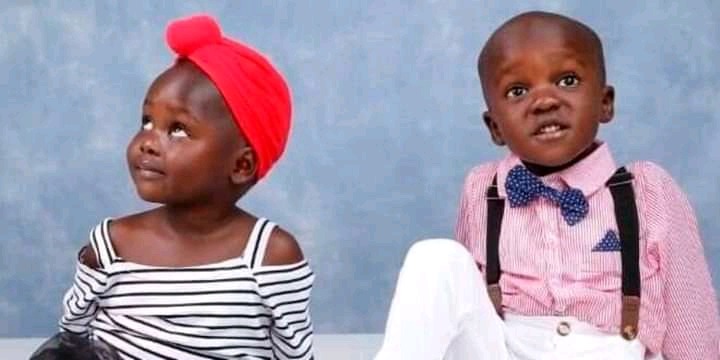 Currently he is being held in Nakuru Police station as investigation take center stage in order for detectives to conclude on what might have prompted him to kill his two kids.