By ArntoTu (self media writer) | 1 year ago 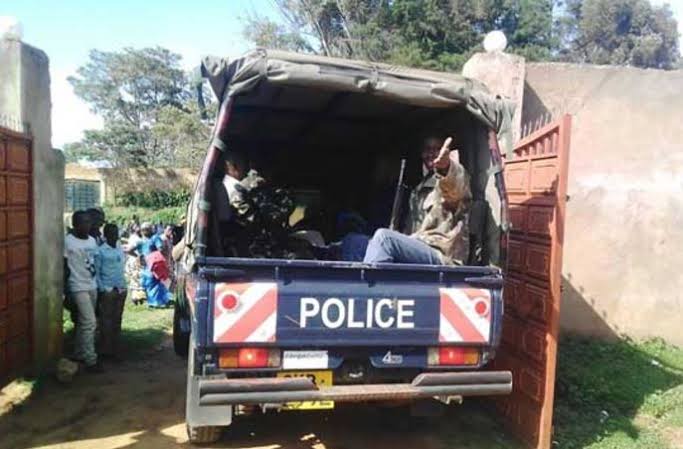 Area Chief Rufus Mwangi said that, the father defiled his daughter and then ran into hiding after discovering that he was being looked for.

The father, in his mid-30s, is a jail bird and a drunkard, that is how he is known to the residents and is said to have separated from his wife after which he wedded a second time.

The grade one pupil, the chief stated, had been staying with her step mum when the man subjected her to the ordeal.

“After learning of the incident, we took the girl to clinic, and the reports state that she had been defiled,” he noted.

The girl later revealed to her teachers that her father had time and again been defiling her.

“We are working together with the police to arrest and have him charged. Anyone with vital information about his whereabouts should report to the police” he said.

Locals have called on the authorities and national government administrators in the area to hurry and arrest the suspect saying they should not take so long to do so.