A man has been left in distress after losing his two wives and three children in less than one month. Falu Ochol was informed about an incident whereby his second wife and three children had been involved in a fatal accident while they were crossing a road. 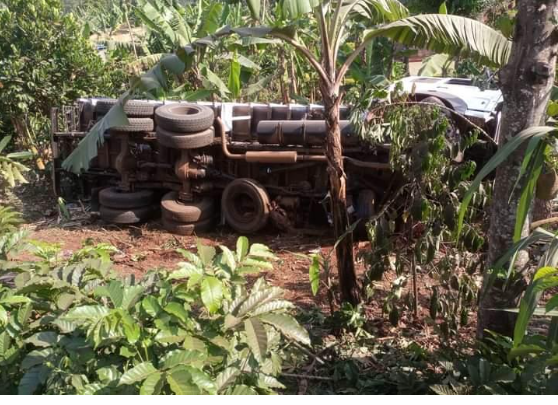 The man had lost his wife identified as Faith Akumu(23), their daughter Rose Anyango (14), Promise Awori who was one-year-old and another daughter who was only 3-years-old.

According to one of the witnesses, the family were crossing a road when a truck lost control after trying to escape potholes hence knocking them. The four family members were killed on the spot and the truck driver reportedly escaped.

The man was just coming from another burial ceremony where they had buried a relative when he received the shocking news. It was also revealed that before he lost his second family, he had earlier lost his wife in early December. 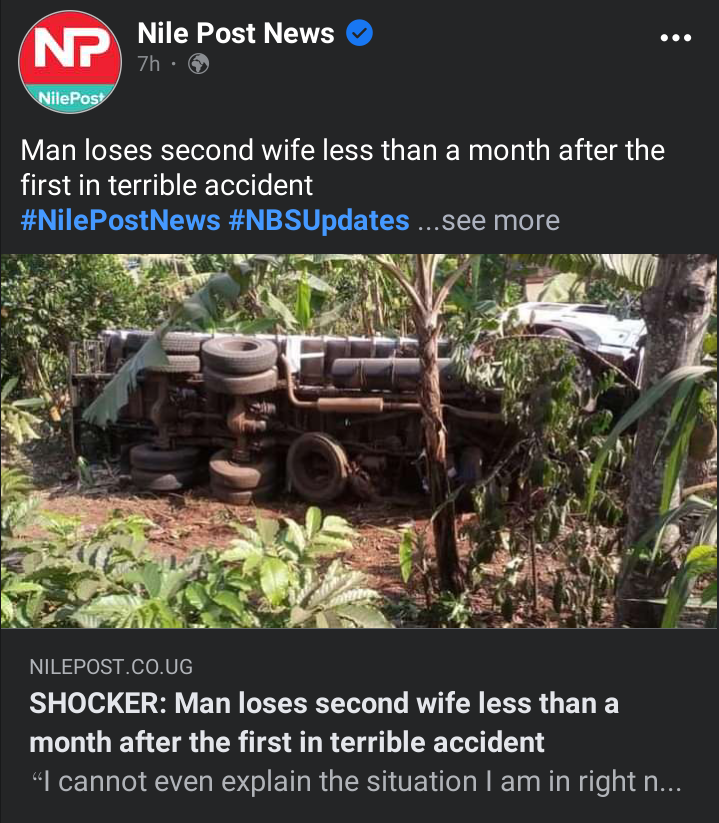 He had remarried his second wife who has now died with all the children he had fathered with his first wife. He says that life was very difficult for him and that is why he had decided to remarry so that he would be consoled. Unfortunately, he has lost all his family members and he could not believe what had just happened.