Two people have allegedly been killed by a group of unknown bandits who allegedly stormed into one of the villages in Elgeyo-Marakwet. 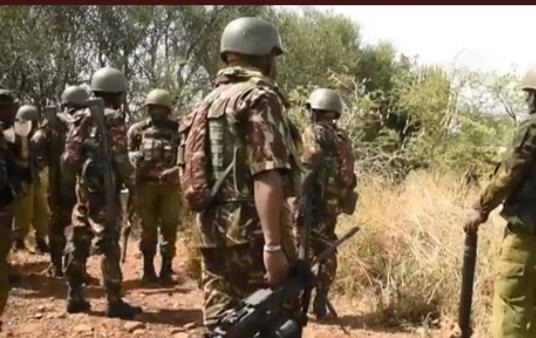 According to the reports given by the witnesses, they revealed that the suspects who were armed with guns came ambushed the two men who were looking after their Cattles after which they opened fire killing them on the spot after which they allegedly fled from the crime scene leaving the deceased on the ground.

While reacting to this incident, one of the locals who was at the crime scene has called upon the government urging them to return all the guns they took from the villagers. According to the reports given by the man, he said that it was so unfortunate that the government took their guns only to leave them at the mercy of the the bandits.

"We honestly don't know what is going on with the government because it's like this is becoming a game. We can't even trust the police to protect us because as far as I can tell. These bandits are killing us despite the fact that the police are here and yet nothing is being done. All the police are doing is coming and leaving its like this is a game. Let the government give us our guns back because with our guns, we know that we can protect ourselves. Them taking our guns and them not doing a thing while we are being killed is uncalled for", he said.

At the same time, the senator of Elgeyo-Marakwet, honorable Kipchumba Murkomen has called upon the inspector General of police, Hillary Mutyambai along with the interior Cabinet secretary, Dr Fred Matiangi urging them to react before this gets out of hand. In his own words, he said that they should find a way to end this once and for all. 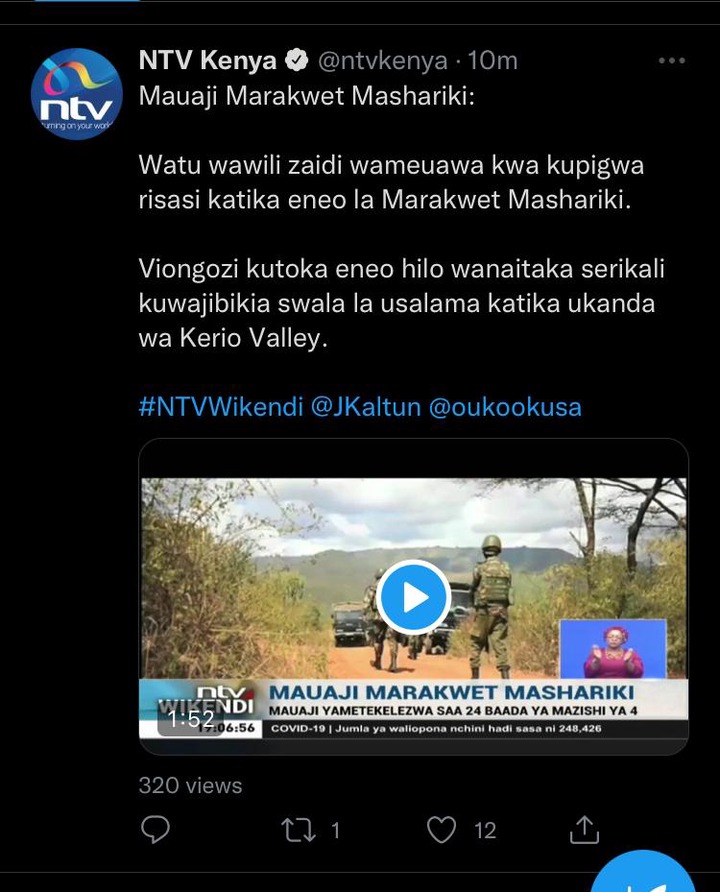 In Pictures: KDF Begins Construction of a Mega Mall in Embakasi Garrison

Prepare For Long Day Blackout if You Live in The Following Areas of Nairobi, Mombasa, Kilifi, Migori

Moses Kuria Spills Beans On What Raila Told Him About Kiambaa Massacre.