By Weehourjournalist (self media writer) | 20 days ago 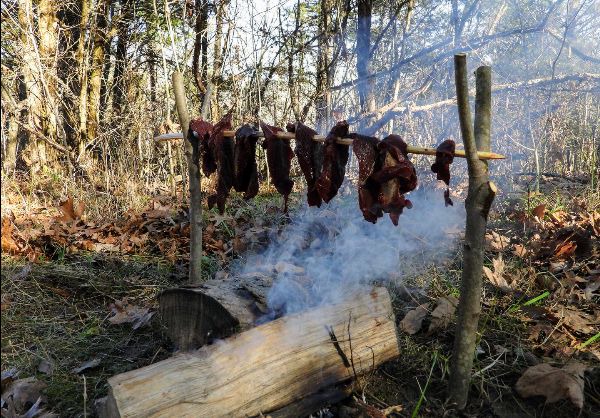 Residents of Kiplabotwo location, Mulot in Bomet were left mouths wide open when a man identified as Juma was caught roasting dog's meat. A report by Citizen on Thursday revealed that the expose started when some lads who were busy herding livestock noticed a captivating aroma coming out of a small thicket in a nearby river. The power of curiosity drove them to scratch on who was doing the cooking and obviously get a share. Upon arriving the boys almost vomited when their eyes caught parts of a slaughtered fluffy pooch lying next to the busy cook. He was getting the utensils ready for the big feast , since ugali was slowly cooling. 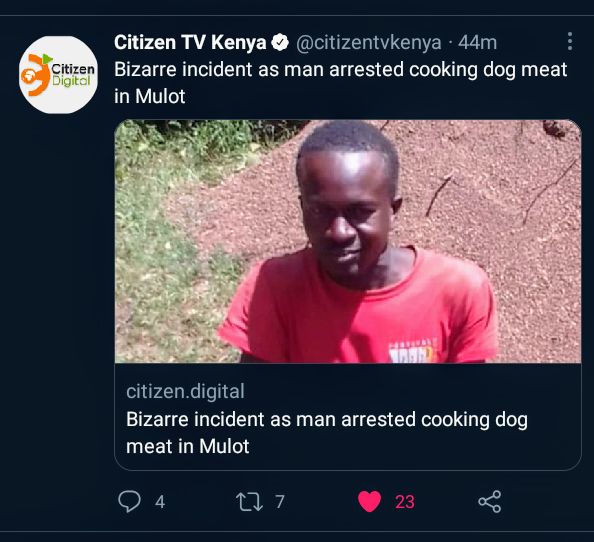 The herders who both angered and agitated surrounded him while others called in other residents who threatened to stone him. The commotion invited local Nyumba Kumi official who rescued him from the glaring death. He was quickly taken to Mulot Police Station with part of the dog's meat, chunks of ugali and utensils, with a crowd pulling from behind. In the police station during the interrogation ,he revealed that he has been selling the meat to local village hotels. Following this local chief banned selling of sausages in the location. 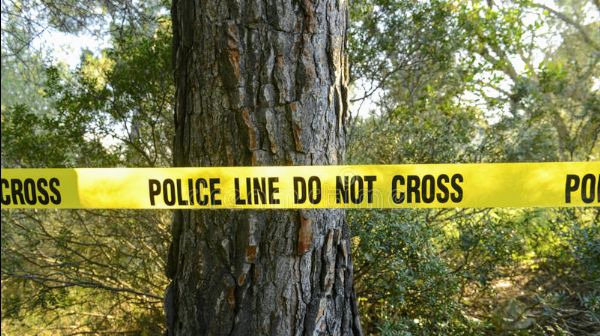 Content created and supplied by: Weehourjournalist (via Opera News )