By Mercy Daudi (self media writer) | 1 month ago 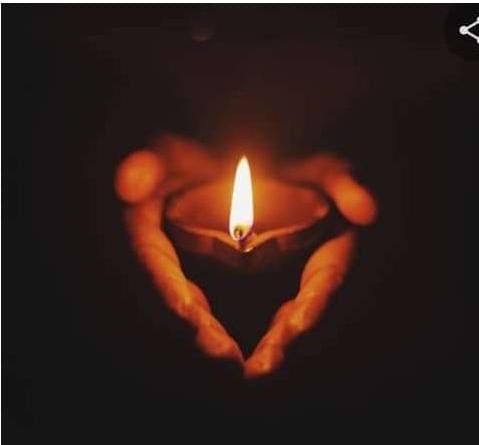 After being hit by a Matatu on Valley Road in Nairobi, a traffic police officer has reportedly perished to his injuries.

According to traffic Commander Joshua Omukata's claims, the deceased was maintaining security along this road with a number of police officers before the vehicle allegedly struck him.

Unfortunately, the cop died as a result of his injuries while being transported to the hospital by his coworker

This is occurring at a time when Kenya's National Transport and Safety Authority has urged Kenyans to remain vigilant while operating on various roads throughout the country in order to reduce the country's increasing number of accidents, which they claim are primarily caused by recklessness among drivers and other road users who, for whatever reason, choose not to follow all of the traffic rules and regulations established by the government. 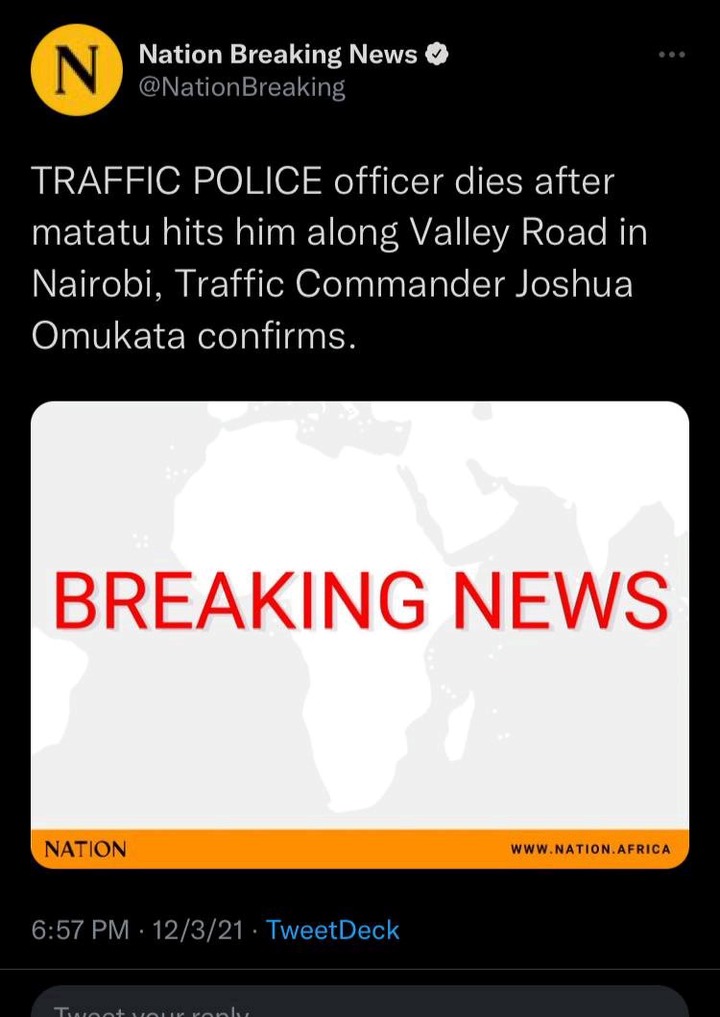 Kenyans who resorted to social media to voice their thoughts and views on the topic have urged on the Inspector General of Police, Hillary Mutyambai, to launch an investigation in order to apprehend the growing number of rogue and corrupt traffic cops.

Most Kenyans think that crooked traffic cops, as well as the country's poor infrastructure, contribute to the country's rising accident rate.

Ken Okello, a commentator on the subject, has urged the Inspector General of Police, Hillary Mutyambai, to arm these cops. 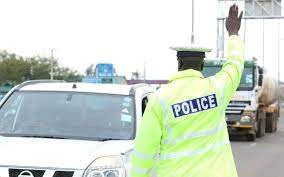 He claimed in his reply that the most of these instances are caused by renegade Kenyans who are aware that traffic cops do not have guns and hence may attack them at any time.

Revealed: Where Jimmie Wanjigi is Hiding For 17 Hours Prompting a Nasty Stand-Off