In the recent months, Kenyans have expressed their displeasure over rising insecurity in the country. 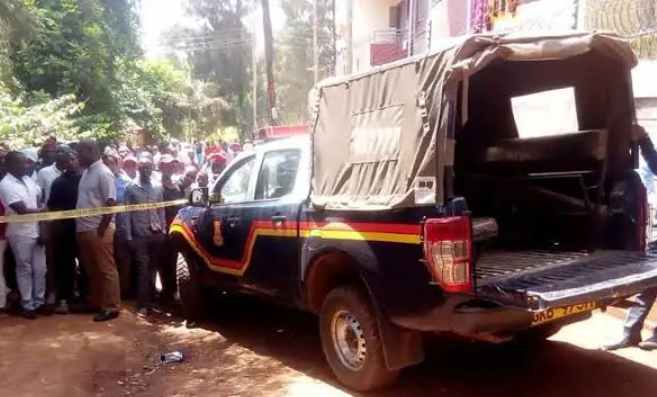 Police in Nairobi have launched a manhunt for a gang that accosted and killed a 35-year-old woman in Pangani.

The gang of two armed men attacked Flowrence Mwinzi and killed her instantly.

Mwinzi, who handled roadside foods, was approached by two men who stabbed her in the chest before escaping on foot.

The assailants fled the scene and dropped the killer knife, which was was recovered by first responders. The murder weapon was later on handed over to the police.

Police who visited the scene said that they do not know the motive of the attack and that a hunt for the gang is ongoing.

The body of the deceased was taken to local morgue for preservation awaiting an autopsy.

The local residents have since also urged law enforcement agencies to fortify security in the area citing increased violent crimes. 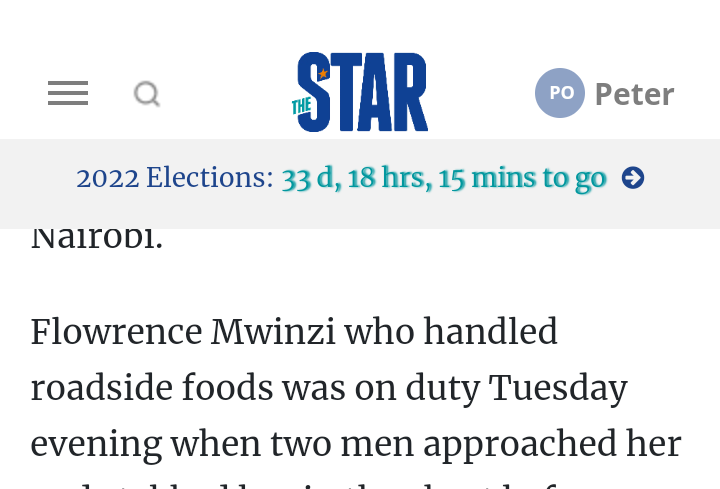