Scholastica Akinyi Nyakech, a Kamkunji-based woman pleaded guilty to Makadara Court of law for hitting her husband with a glass bottle causing severe injuries on his face, she revealed she was angry at the moment due to misunderstandings. 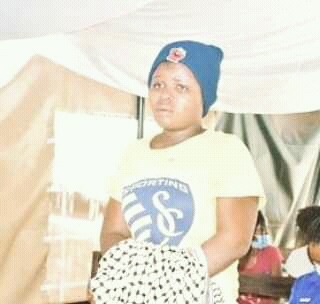 Admitting to the court, Nyakech disclosed she had claimed undue rent arrears from her husband, Salim Obulo to pay for their rented house nevertheless he said he had no money rendering her to do the controversy by hitting him on the face with a glass bottle.

Nyakech defended herself from the tough charges saying her husband also had a habit of beating her and in some occasions he would also cheat on her bring other women to the house while she was away for work.

The woman brought the flashbacks of one instance when she found Salim red handed, she said she had left home for an errand at 4 Am in the morning but while on the way she felt insecure and decided to embark home only to be schoked by the surprise that was waiting for her, her husband Salim had brought in another woman to the house.

Furthermore, Nyakech pleaded for forgiveness from her husband and the court acknowledging her acts were out of anger, however, the court has promised to take justice for the vicious acts she committed after her tabling her inquiry. 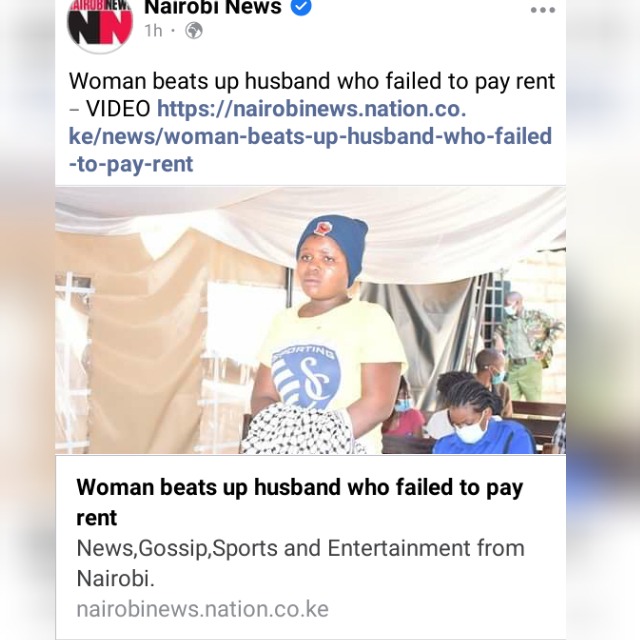 What is your opinion? Should the woman be forgiven or she should serve jail terms?

A Train Kills a Middle Aged Man In Kitengela

New Garissa Senator Abdul Haji Pays Raila A Visit, Is Something Being Cooked?