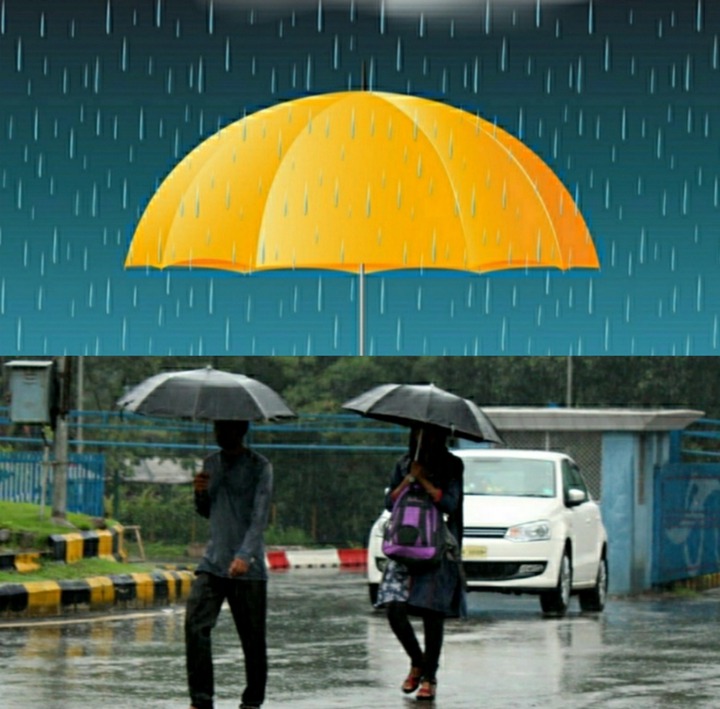 We are in the new month of December which marks the cessation of the October-November-December short rains season in Kenya. The Kenya Meteorological Department has been providing accessible and reliable meteorological information to the general public hence ensuring the infusion of scientific knowledge among the people. 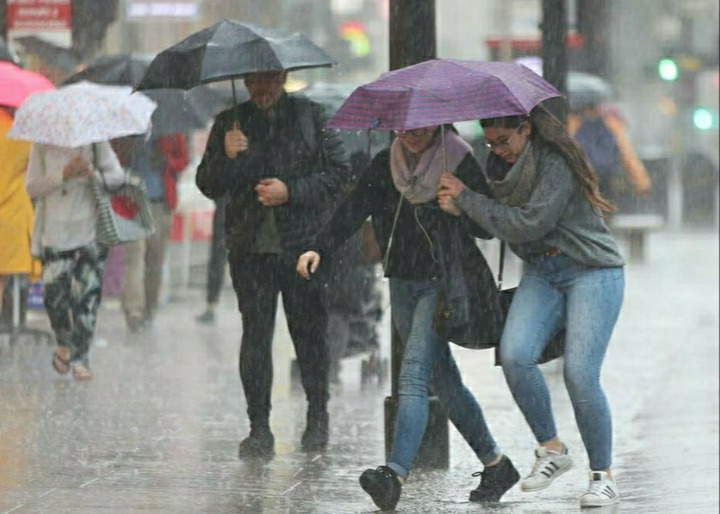 The Kenya Meteorological Department working in conjunction with the Ministry of Environment and Forestry has provided a seven-day weather forecasting updates whose validity ranges from 7th to 12th December 2021. According to the forecast, occasional rainfall is expected to be experienced in the Highlands West of the of the Rift Valley, the Lake Victoria Basin, The Central and South Rift Valley and the Highlands East of the Rift Valley including Nairobi County. Isolated storms are also likely to be experienced over the above areas during the forecast period while near average rainfall is likely to be experienced in the South Eastern Lowlands. 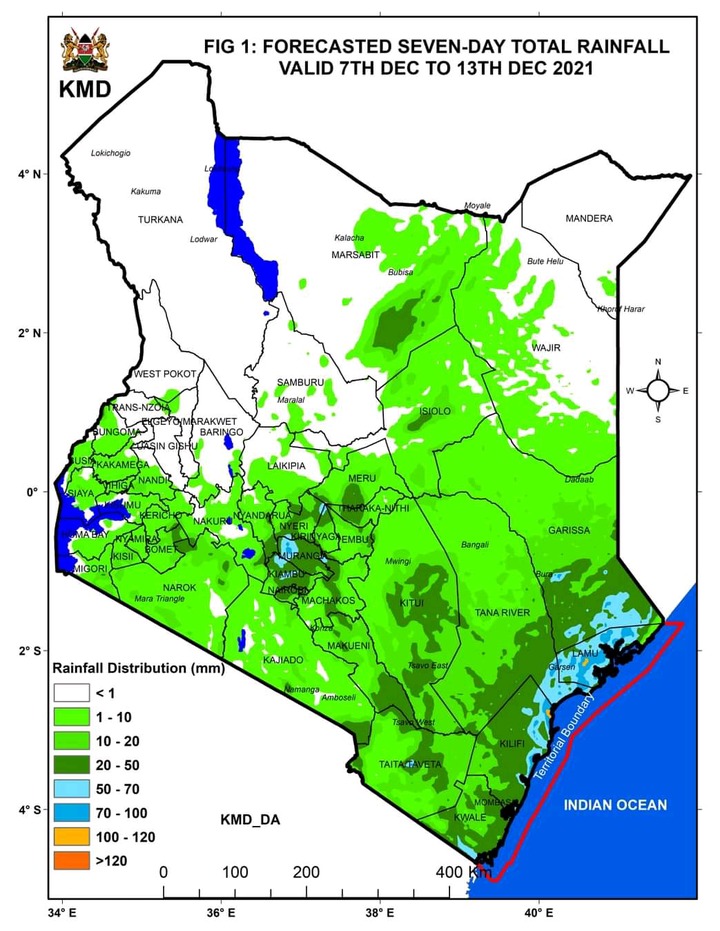 2.The residents in the Highlands East of the Rift Valley including Nairobi County should be ready for cold and cloudy conditions during the forecast period;[Nyandarua, Nyeri, Kirinyaga, Muranga, Kiambu, Meru, Embu, Tharaka-Nithi and Nairobi Counties]. 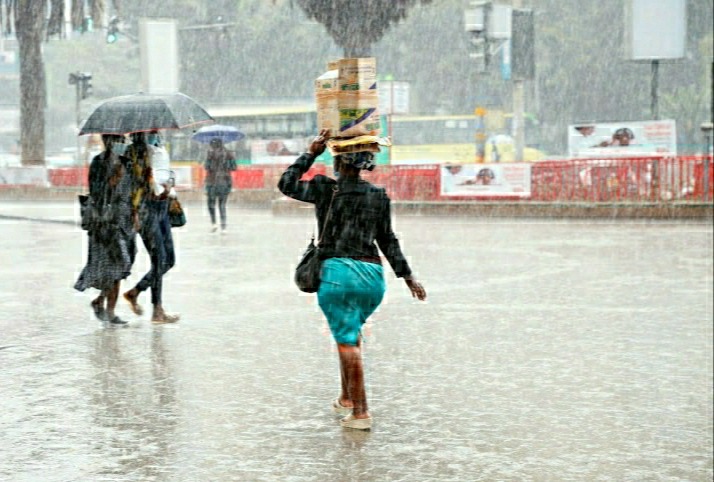 3.Morning rains are likely to occur over a few places in the South Eastern Lowlands;[ Machakos, Kitui, Makueni, Kajiado and Taita Taveta Counties]. The expected rainfall over these areas is likely to be below average rainfall for the month of December. Afternoon and night showers are also likely to be experienced over a few areas during the forecast period with temperatures maximum at 35 and minimum at 13 expected during the forecast period. 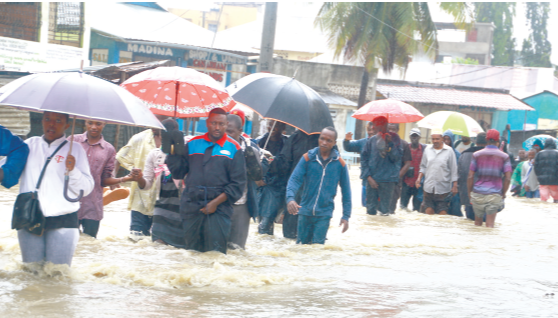 7 Reasons Why Pets Can Affect A Child’s Development