10 Weird things that only happen in China?

By Jobwanjala (self meida writer) | 22 days

Before I start to tell you about things that happens in China that looks weird, I want to thank you for your time.

China is an Asian country that is among the most successful country in terms of technology, infrastructure and economy. The Asian country is known for many things that could surprise you if not amaze us.

In our article today we are going to talk about some of the most surprising yet weird things in China. Then what are these things?

1)Use of Geese in policing. 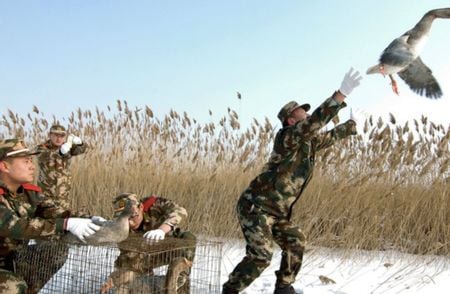 It sounds so strange and amazing. Have you ever heard of police Geese? Then Geese are one of the most vigilant animals with sharp sense of danger. This goes parallel with dogs, but it is believed that, actually geese would be replacing dogs in some regions of China due to their much usefulness. It is amazing indeed.

2.Tai Chi being performed in a park. 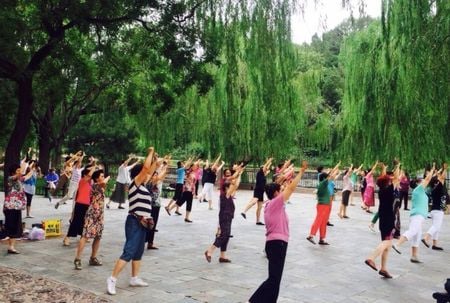 This is contrary to our habits. Have you ever heard of people meditating in parks? Then know that is a routine in China to meditate using Tai chi techniques. This is believed to create within them a peaceful atmosphere in a more effective manner. No wonder the Chinese people are unbelievably relaxed.

3.The ice and snow festival.

This can make you feel like our arts maybe aren't that great at all. It is a largest festival in all spheres in the world with over 15 million tourists coming to view. 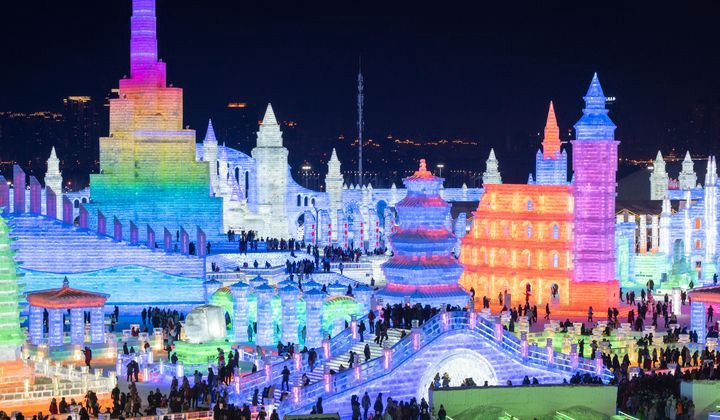 The Chinese freezing cold temperatures is favorable in allowing the sculptures to remain standing for quite some time. 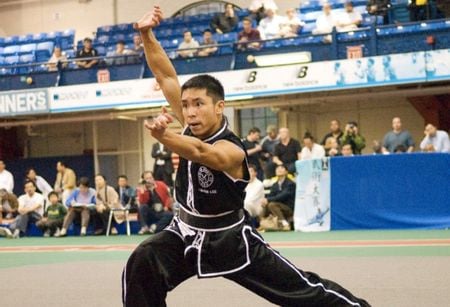 Wow! This looks awesome! We Africans, we like to play football, bicycle racing, athletic etc locally, but in China, it is a different story. They particularly participate in insane martial arts competitions ranging from karate, sanshou and qigong. 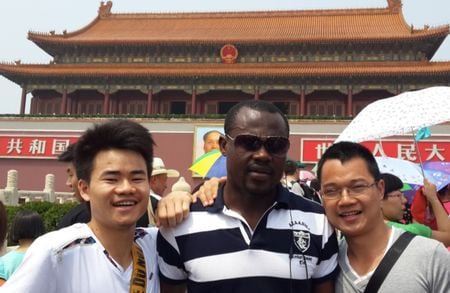 You know what?! The locals asks you to take a photo with them upon arrival in their country. It sounds embarrassing but thats how it works.

This is a martial art technique that is meant to boost physical fitness. In China is done for pleasure and jokes. Though it seems humerous, but in reality it is comfortable with them. 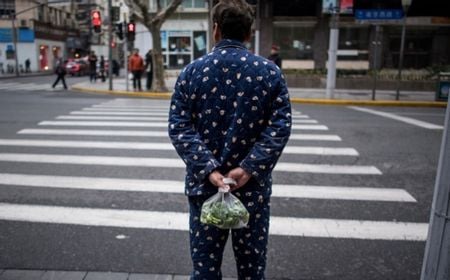 What! Is this not a joke! Relax, it is normal in China. In China, pjs are worn comfortably by locals and go out and about with them.

This is because of how the land has become scarce in China. Therefore, local governments provides financial assistance to the people who lost their relatives to scatter ashes in the sea. 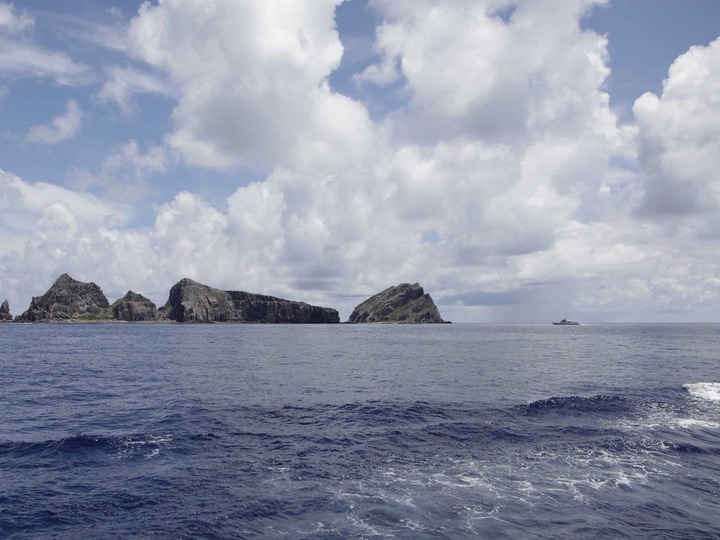 9.People building houses on top of the apartment buildings. 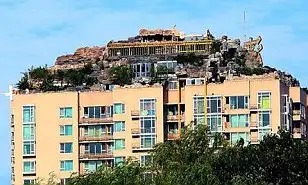 Land is scarce in China, especially in big cities, so what happens next for those who want to build their houses? Many wealthy people have taken to elaborate houses on top of the apartment buildings in China. 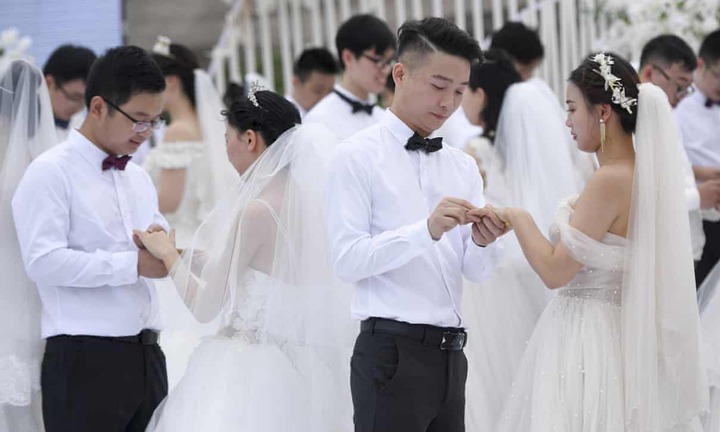 This is worse but a law in China. The government put 20% tax profit from home sales with more than one home getting divorced, take one property one each and then selling one of the home tax free to take advantage of the laws.