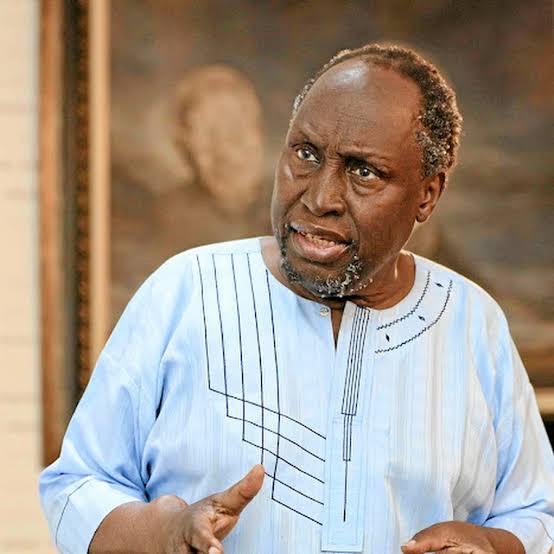 Ngugi wa Thiong’ois not dead. Ngugi’s children dismissed the reports on Monday and said their father was alive.

Mukoma wa Ngugi, the son, asked Kenyans to desist from spreading lies noting that they were in distress after the news that was worrying to them as a family.

He has since asked Kenyans to ensure that they do not invite death on their father this soon noting that though everyone will die, death is a very sensitive matter. 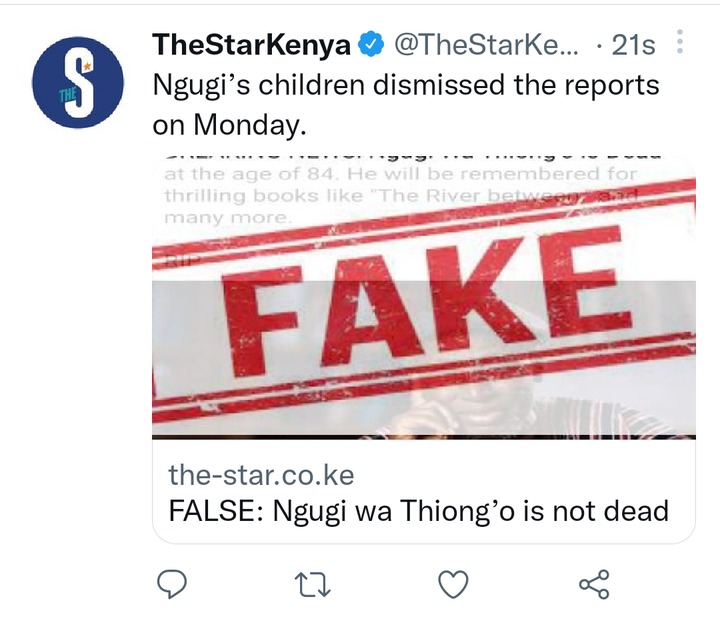 “Not again with the death rumours! Baba @NgugiWaThiongo_ is here - talking to him as I write this. To be sure, death is inevitable for all of us - but there is no need to invite it sooner,” he tweeted.

This year, Thiong’o’s play “I’ll Marry When I Want” was finally showcased at the Kenyan National Theatre after 45 years. The play premiered in theatres in 1977 before it was banned by the state after a few weeks in what was widely believed to be censoring of criticism of the government’s handling of post-colonial struggles.

How Odinga Can Save ODM Party From Dying