By lemmymbelle (self media writer) | 29 days ago 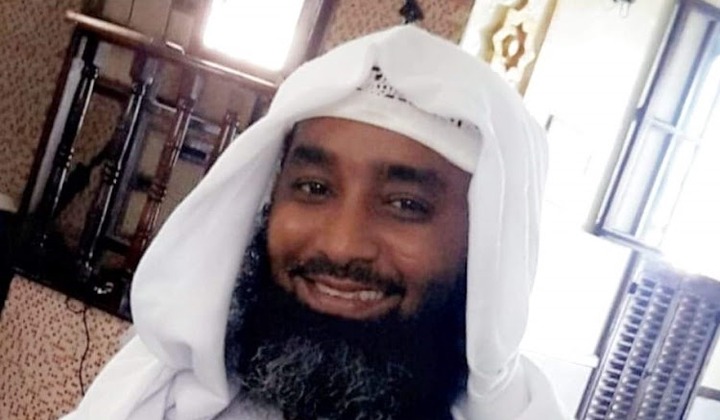 For the past few days, Kenyans have been taking to the internet to question the mystery behind the abduction torture and later release of Mombasa businessman Abdulhakim Salim Sagar.

The renowned businessman was abducted on 18th August as he was heading home from the mosque. Initial reports had indicated that Mr. Sagar was abducted by Anti Terrorism Police Unit. However, the police have since denied any involvement in the abduction and disappearance of Mr. Sagar. 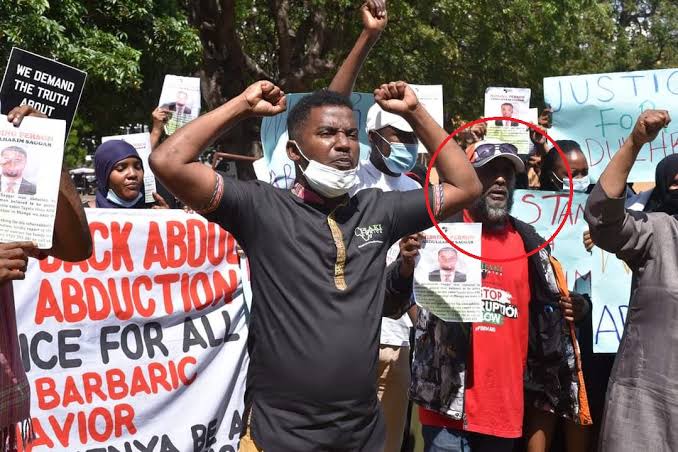 After days of searching, he was found on Sunday after his abductors released him in Voi and gave him Ksh 2000 as his return fare to Mombasa. The family was happy to reunite with their father after weeks of searching.

However, it's the family's silence that has continued to worry many Kenyans who have been wondering who abducted him and for what reason. The family denied that he was unwell. However, a close family friend who is aware of the happenings in the family has revealed that the abductors badly injured Mr. Sagar. He confirmed that he had injuries in his ribs and was being treated at a local hospital. He also revealed that Sagar was having chest problems after he was exposed to cold weather for a long time.

However, The big question still remains. Who abducted him and what was the reason behind the abduction? 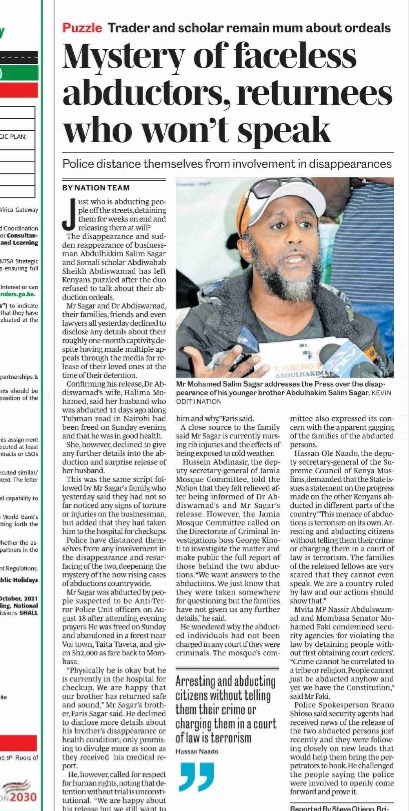