By OmbatinewZ (self media writer) | 23 days ago

Meru Residents in shock after a man known as Bernard Kiambu, a resident of Njotene village commits suicide by hanging himself from a tree in broad daylight. 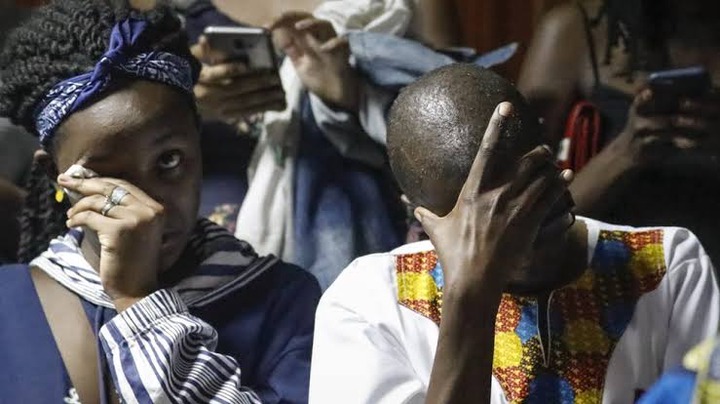 “The incident happened at around 7:00 AM and when I arrived on scene, a crowd had gathered an and we tried to help as he had not succumbed completely," said aan eyewitness identified as Makandi.

“I spent the entire day with him yesterday and he showed no signs of wanting to take his life. He was engaged in a task I had given him and left for home when in the evening.I called him in the morning and asked him if he would come to complete his task. After 5 minutes, I heard screams and before learning that he hanged himself.Before we cut the rope he was hanging on, movements on the hands and head could be seen. We reported the matter to the police who took long to respond,” said Makandi.

Makandi said that the Bernard’s wife had gone to take her grandchild to the hospital at the time. She said that the wife spent the night at her daughter’s house because the child was undergoing a surgery operation.

“The wife came in home in great shock. We wonder how long the body is expected remain on the scene before being picked up,” said Makandi.

The deceased's wife said that she had not dispute with the husband before his death. However, she said that long time ago he used to threaten that he would take his life but he stopped.

“Until recently, he seemed okay to me expect normal issues affecting families such as lack of school fees. He was a mason,” said Faith.

The incident came as aa shock to Bernard's daughter who said that the father had called for her to spend sometime with him only to find him dead.

The body of the deceased was taken to the mortuary as police lauched investigation on the matter. 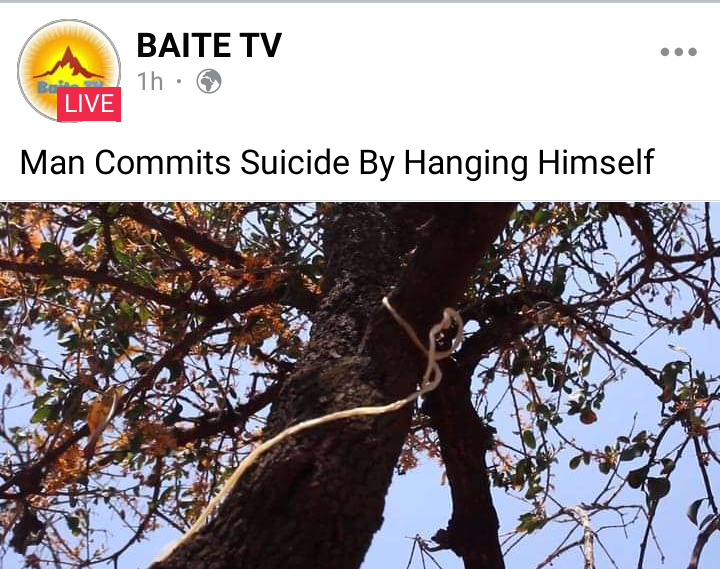