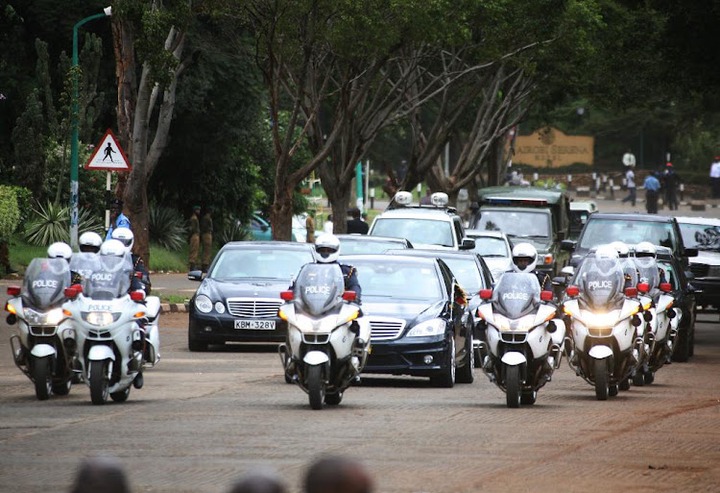 More details have emerged after a police constable killed his girlfriend and five other civilians on Tuesday morning.

Fifty-three-year-old Benson Imbatu, of Kabete Police Station, differed with his 3-month girlfriend, a former barmaid, and shot her in the neck, killing her on the spot.

He then stormed out of the house and tried to escape, but a group of boda boda riders and other neighbours tried to inquire from him what had happened after they heard a heavy gunshot. 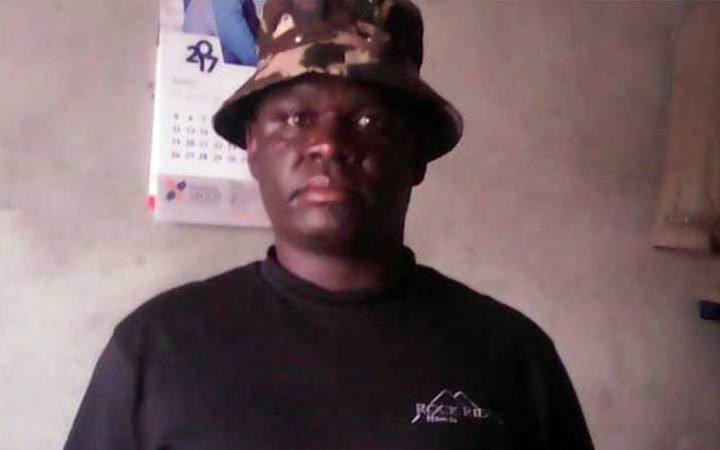 He then turned the gun on them and short five of them before he later committed suicide.

New details have said the officer who was nearing his retirement, joined the Police Service in 1990. He has remained in the service for more than 30 years but has never been promoted to the next rank.

According to the Standard, the deceased's changes he experienced while in the service was being changed from one station to another, but never promoted.

He once worked as a member of the presidential escort team during President Mwai Kibabi's reign.

It is not clear why the officer was never promoted considering working for 31 years without getting a promotion is shocking and controversial. 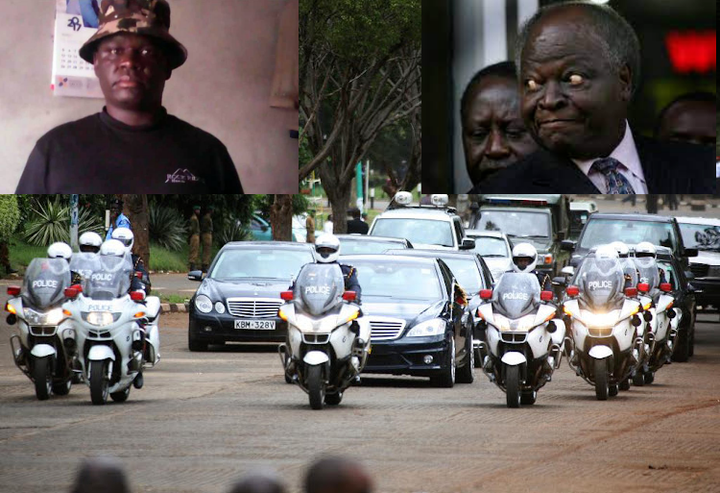