Below is a short list of the largest and poorest slums in Africa. 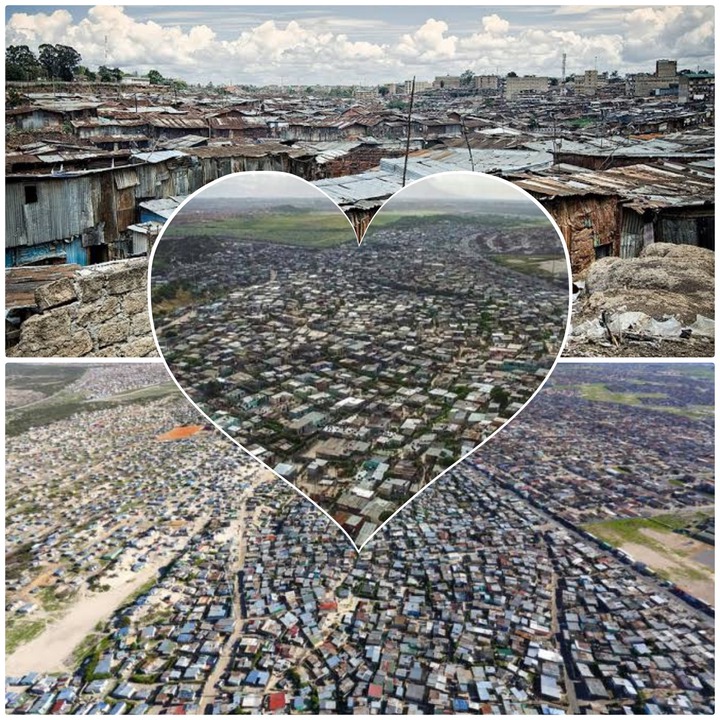 It is the largest slum in Africa with an estimated population of 700,000 people. Located 6.6 kilometres from Nairobi's city centre.

It is characterised by high rates of unemployment and extreme poverty with residents earning less than a dollar a day, and insecurity. 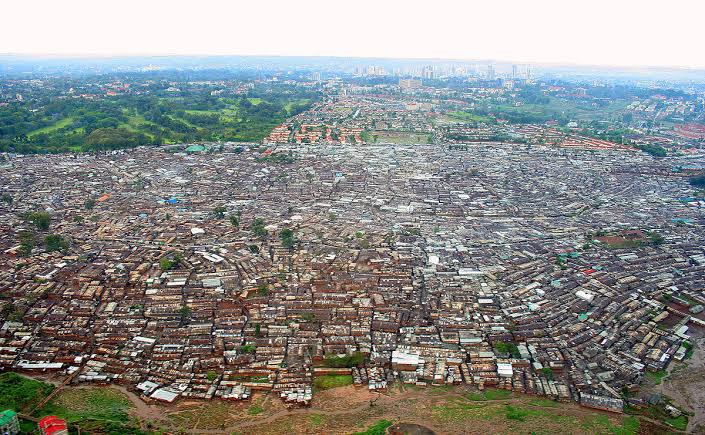 After the First World War, the British government allowed the Nubians to settle in a forest1 at the edge of Nairobi, as a reward for their service.

Ajegunle, popularly known as AJ City, is a neighbourhood located in the heart off Lagos State, Nigeria. 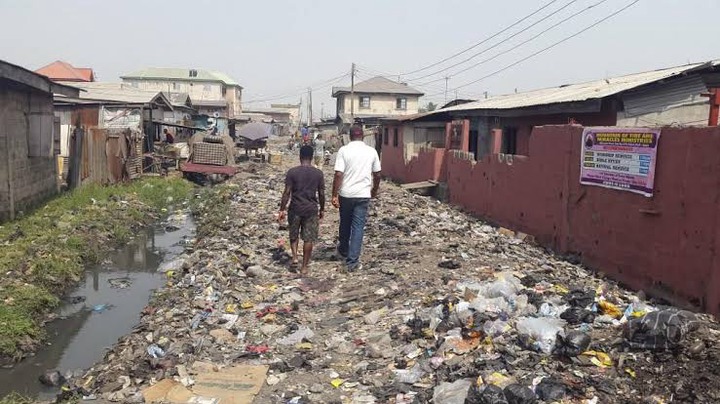 It is located in the Ajeromi-Ifelodun local government area of Lagos. Ajegunle in the Yoruba language means, "A place where riches dwells."

Mathare is a collection of slums in Nairobi, Kenya with a population of approximately 500,000 people. 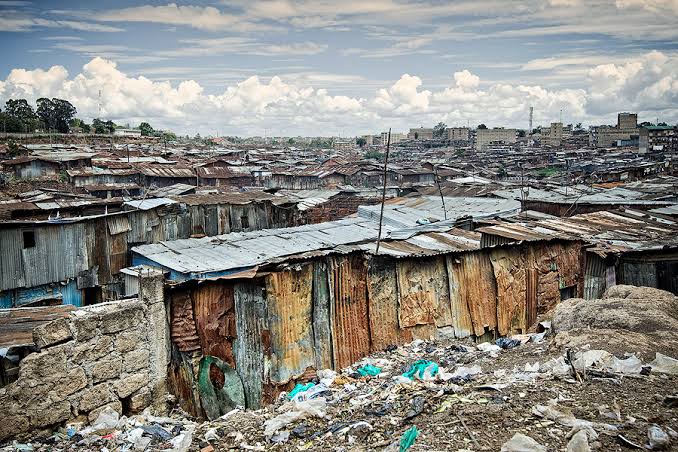 The population of Mathare Valley alone, the oldest of the slums that make up Mathare, is 180,000 people. Where the vast majority of the population lives under the poverty index.

Khayelitsha is a township in Western Cape, South Africa, on the Cape Flats of the City. Khayelitsha is one of the top five largest slums in the world. Like many other shanties in the world, residents here lack ample water, toilets, employment, and security. 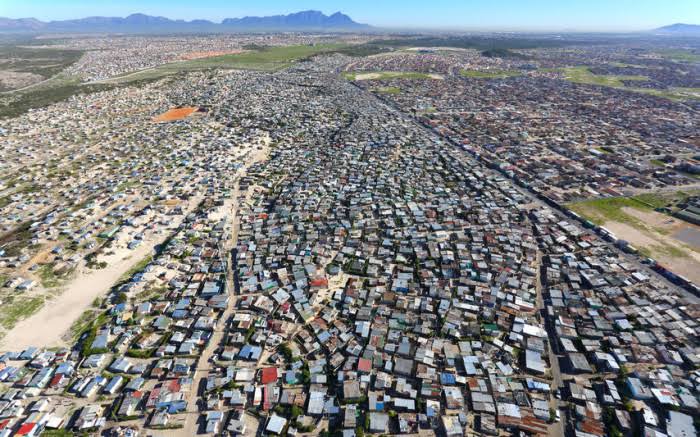 Please don't forget to follow my channel for more information and news updates. Also share your thoughts in section of comments.

Get To Know The Owner of Total Petrol Filling Stations in Kenya.