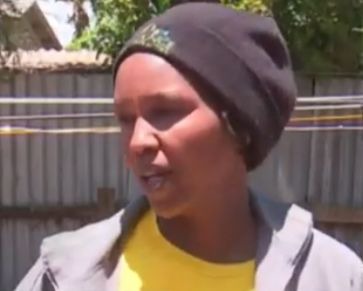 In a news report that has been shared by a reliable source of information, it has been revealed that the deceased who has been identified as Kiprop was allegedly found dead by one of his neighbors who reported the incident to the police.

According to the reports given by the family of the deceased, they claimed that he was found with several deep cuts in his head and hands.

Addressing this issue, police officers who are currently investigating this incident have revealed that they are currently searching for the suspects who they claimed might have known the deceased. 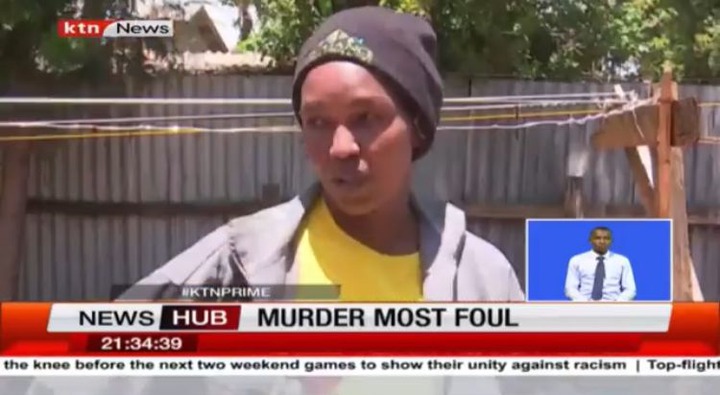 While reacting to this incident, kenyans who took to their different social media accounts to express their opinions on the matter have called upon the Police to enhance security in the region due to the fact that Alot of people are currently being found dead.

According to the reports given by most Kenyans, they claimed that it is so unfortunate that the government is yet to find a solution to the increasing number of people who are currently being killed despite the fact that bodies are piling up. 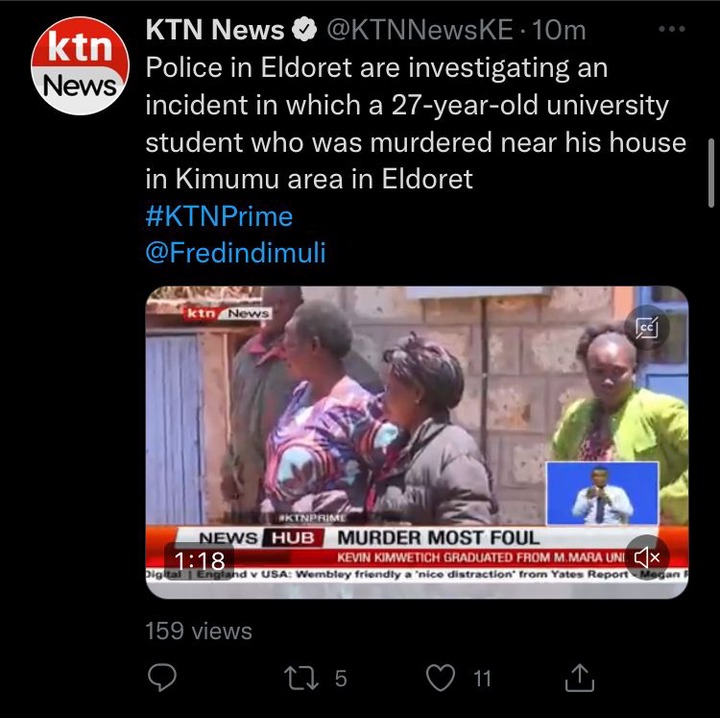