By PrimeUpdatez (self meida writer) | 1 months 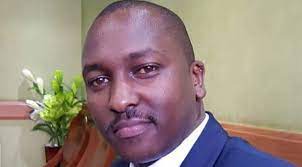 It is already one year since former and now deceased Administration Police officer Sergeant Kipyegon Kenei Arnold who was attached at DP Ruto's Harambee Annex office was found murdered in his house in Imara Daima Estate Nairobi.

Since then, the mystery behind his death is yet to be unfolded although an autopsy previously done on his body revealed that Kenei was drugged before being killed.

However, as the investigation continues, new details have emerged from the office of the Director of public prosecution that they are yet to be given the investigation file that could either help them to either approve charges or recommend loose ends that need to be joined together to conclude what happened to the officer. 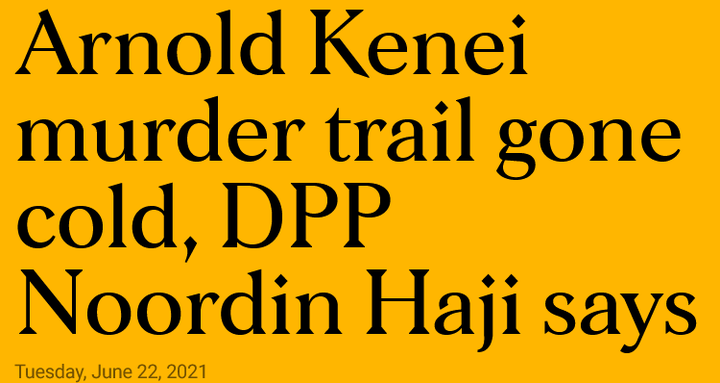 Speaking to the media, DPP Noordin Haji said that he has never been presented with a file to probe Mr. Kenei's murder.

Previously, Former Sports Cabinet Secretary Mr. Rashid Echesa had been identified as a person of interest to Kenei's murder but was later released. During his murder, the assailants had well-staged mission to confuse to believed it was a case of suicide. They had completely cleaned his communication data from his phone.

Also in a short video footage that DCI George Kinoti had made public showed Sergeant Kenei lasts most moments. In the footage, Kenei, Ex-CS Rashid Echesa, and two other individuals were seen entering into DP Ruto's Harambee Annex House in Nairobi. 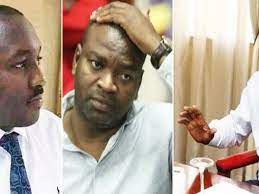 DCI Kinoti later affirmed to the public that soonest possible they were going to make some arrests on the assailants to Kenei's death but up to date no one has ever been arrested proving the murder investigations to have gone cold hence joining the list of many murder cases that have gone unresolved in the Kenyan crime cases.

Whatever You Need Is In The Room, Karen Nyamu 'Flaunts' Her Lavish Life On Social Media