Gangsters? New Twist As DCIs Link The Death Of 5 Criminals Gunned Down In Mombasa To 4 Missing Men

The mysterious disappearance of Benjamin imbai, Brian Oduor, Elijah Obuong and Jack Ochieng has been one of the most spoken about story in the past few days after news of their dissappearance came to light making headlines in different news media houses. 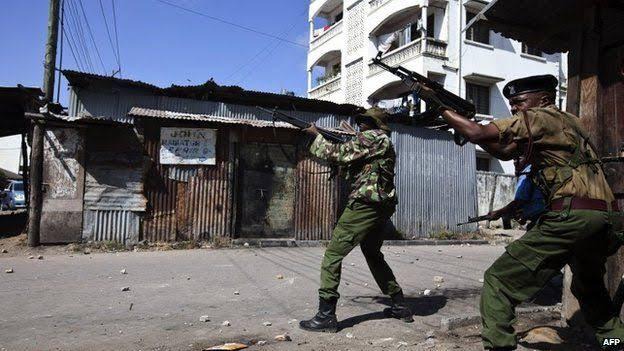 However according to the latest developments received from the director of criminal investigations, it has been reported that they might have been linked to the death of 5 thugs who were shot by a group of deadly police officers after being tipped off by a concerned Kenyan.

While linking this cases, it has been reported that among the 5 thugs who were gunned down in a deadly Shoot out in Mombasa had actually come from Kitengela after which he went to Mombasa under unclear circumstances despite the fact he had an impending court hearing.

Further reports indicate that the suspect who has been identified as Chege now the deceased, was shot dead by his colleagues who were later killed by vigilant police officers after they were found with crude weapons which they were traveling with and are suspected to have used in committing crimes with. 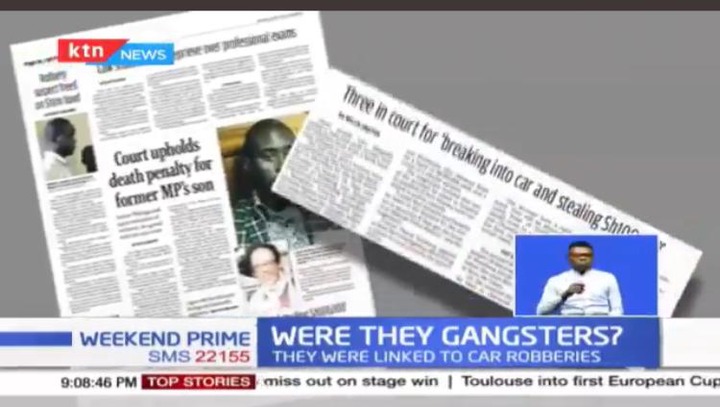 With the fact that the deceased had come from Kitengela, court files received from different sources have revealed that the missing men were also doing the same business in which they were supposed to appear for their court hearing before they were reported missing.

This incident has sparked alot of mixed reactions from Kenyans who seemed to have different opinions and suggestions on the matter. With a section of Kenyans claiming that maybe this was just a coincidence, others went ahead and called upon the agents from the director of criminal investigations to look into this matter before things get out of hand. 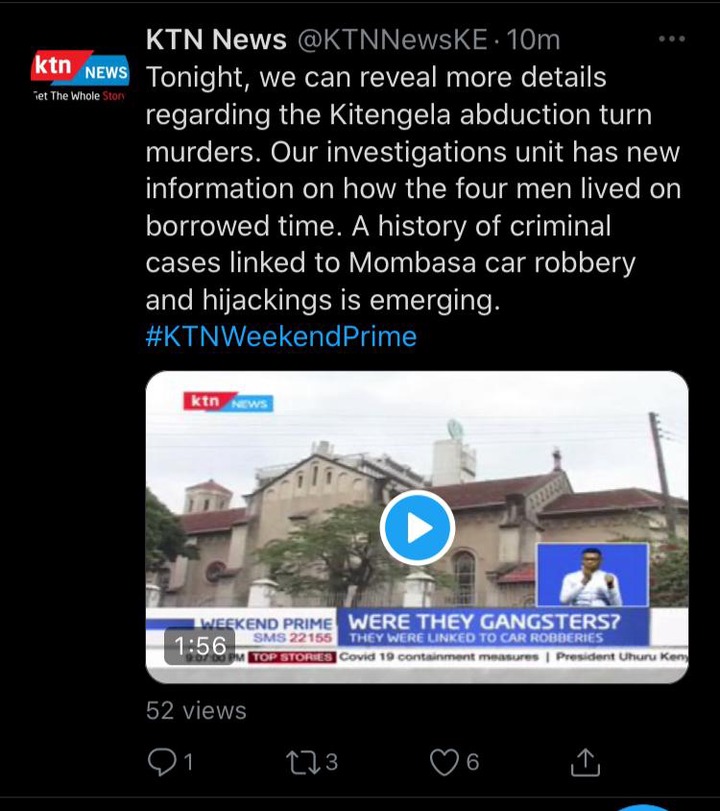 Most Affordable And Profitable Side Hustles to Start Today

RIP: Renowned Teacher Mysteriously Collapses And Dies In Staffroom While Preparing For Lessons

Angry TV Journalist ‘Slaps’ a Fan on Facebook Who Bullied Him