Samwel Mugoh who died after he was shot by a lone gun man was a hardcore criminal according to DCI findings. Detectives claim that he ran a dark syndicate of young girls others in university who help him in commiting crime. 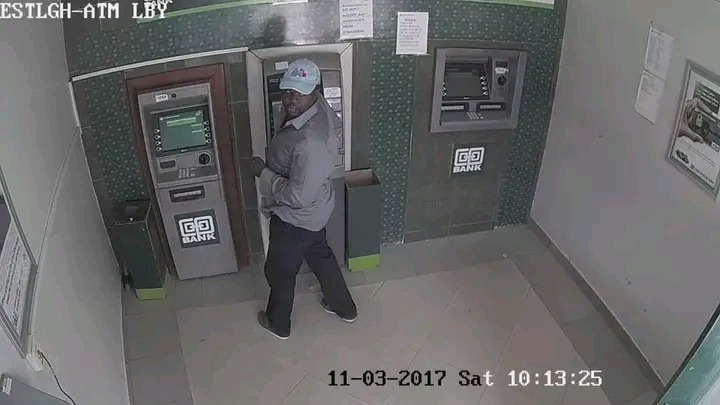 One girl who talked to DCI and sought anonymity tells them that she owns a palatial apartment all bought from money she received from the thug. They are about 50 girls who would entice some men in club pretending to be falling in love with him only to place a drug in his drink, drag him and alert the thug who will come to complete his work. 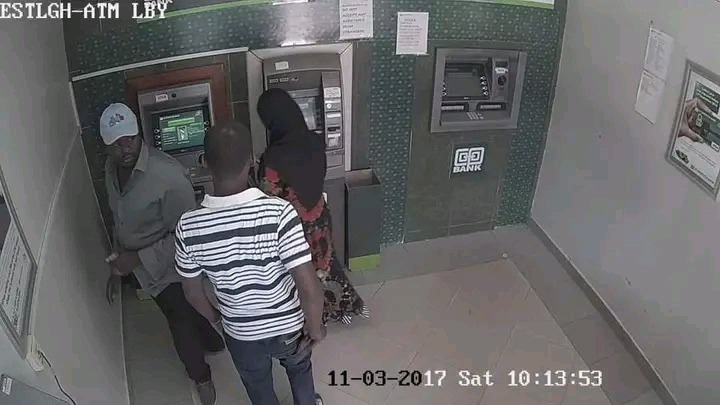 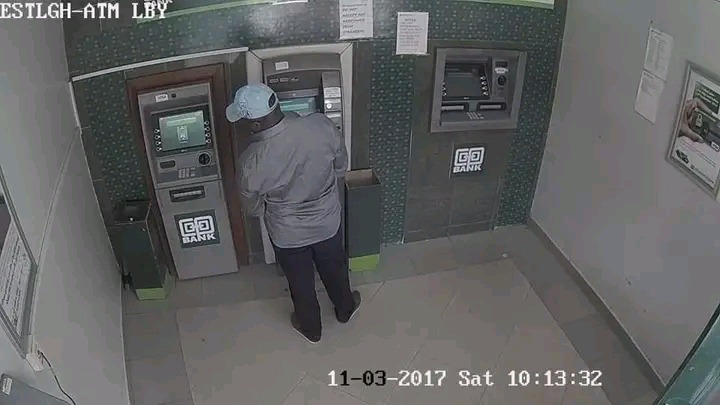 The thugs had atleast 300 back accounts with ATM cards in the top three leading banks in Kenya. He would steal atleast one million everyday from unsuspecting Kenyans who drink and others in ATMs. 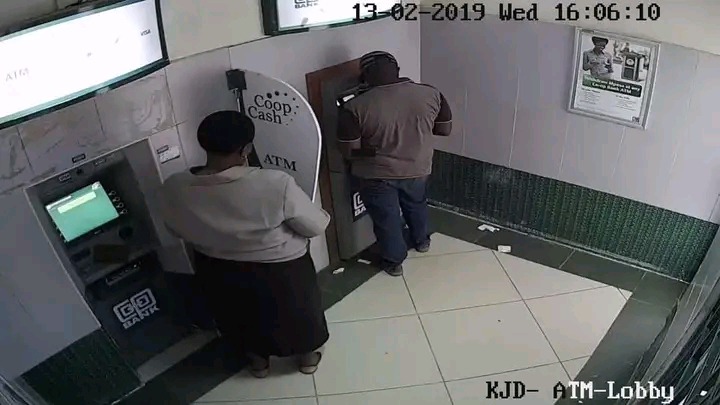 At one point, he tricked 100 young men that he was going to offer them with job and told them to register in all the top three bank accounts and catered for their ATM cards. He had promised them that he is a government official and he would assist them get jobs. 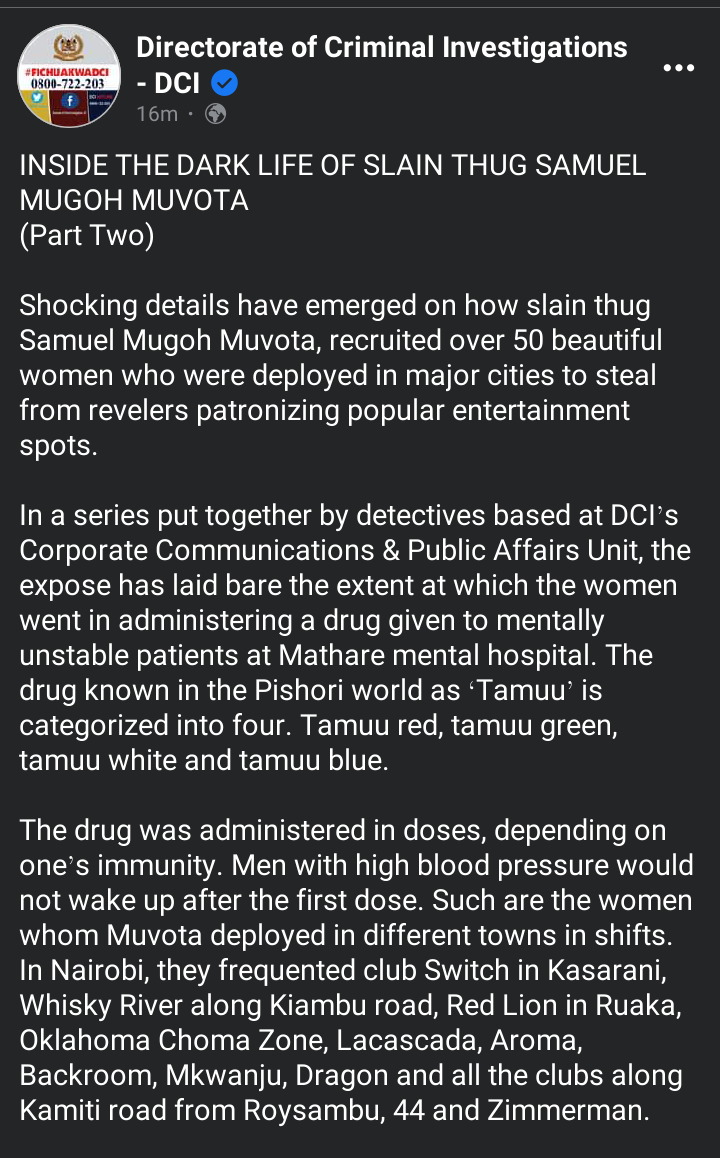 The thug went ahead to use the bank accounts to steal from Kenyans and even applied for loans on those bank accounts. The men would later be arrested after a fraud claim was reported by some victims but they defended themselves. Mr Mugoh used to be arraigned in court several times by he would walk free after compensating the victims who catches him red-handed. 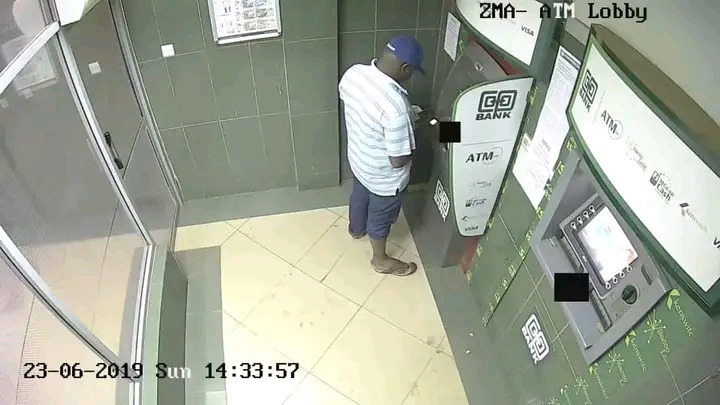 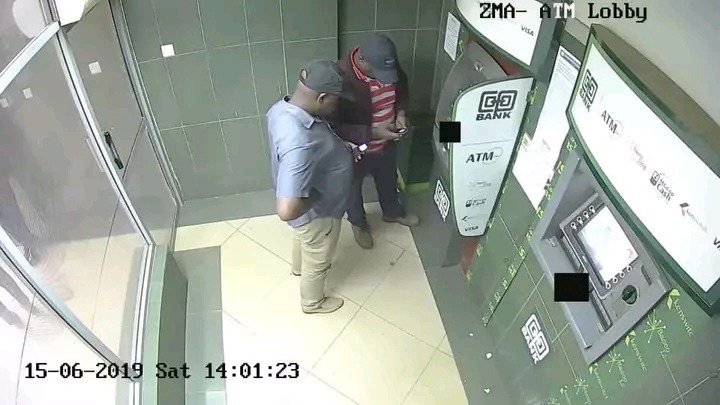 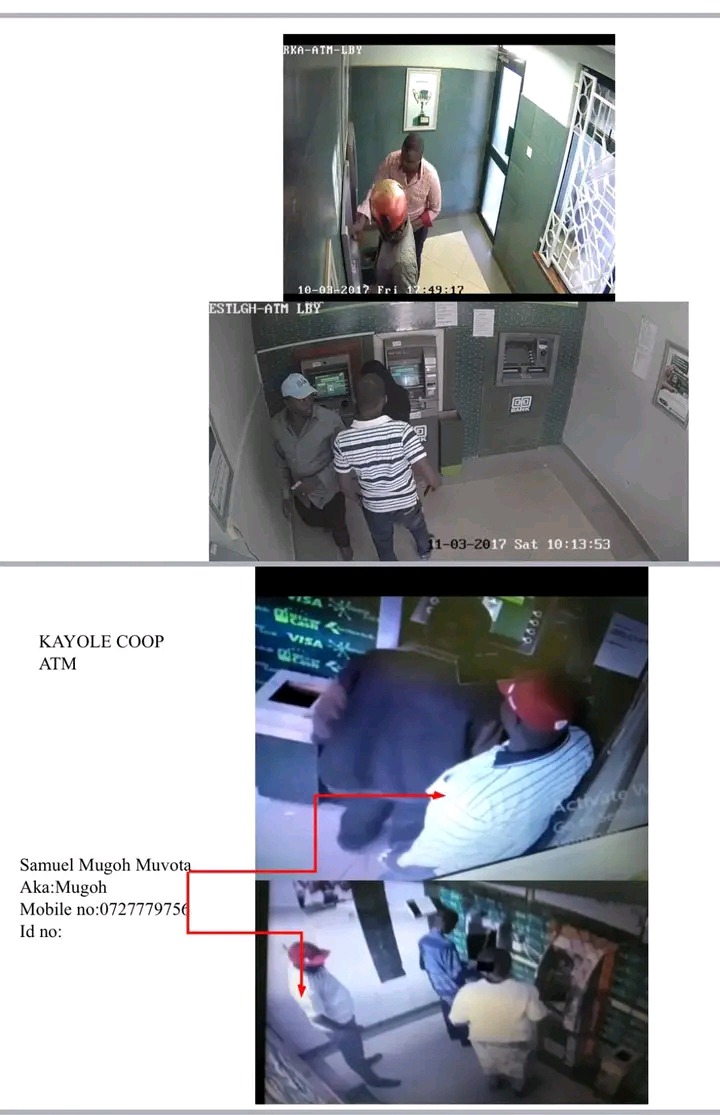 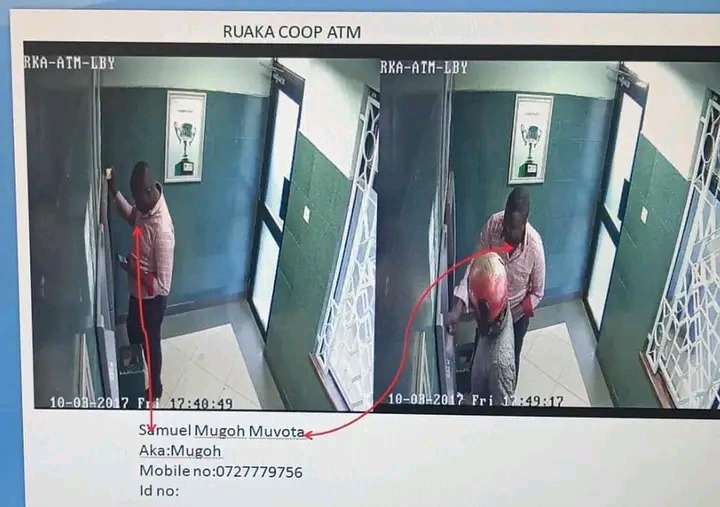 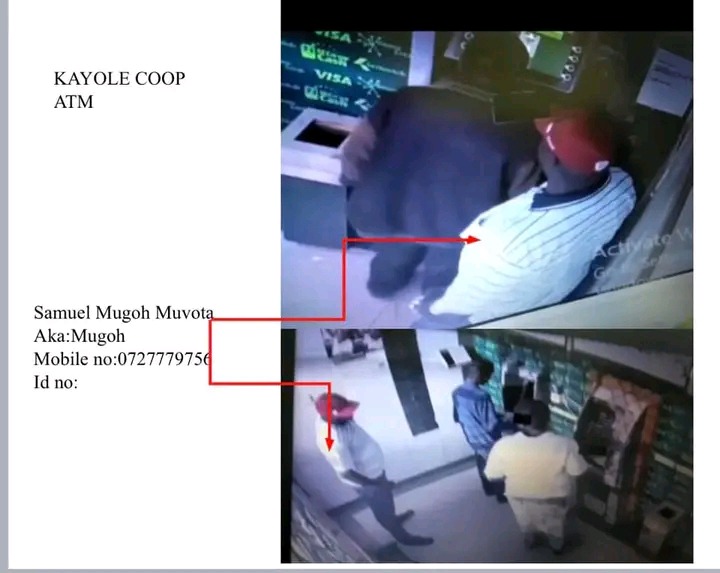 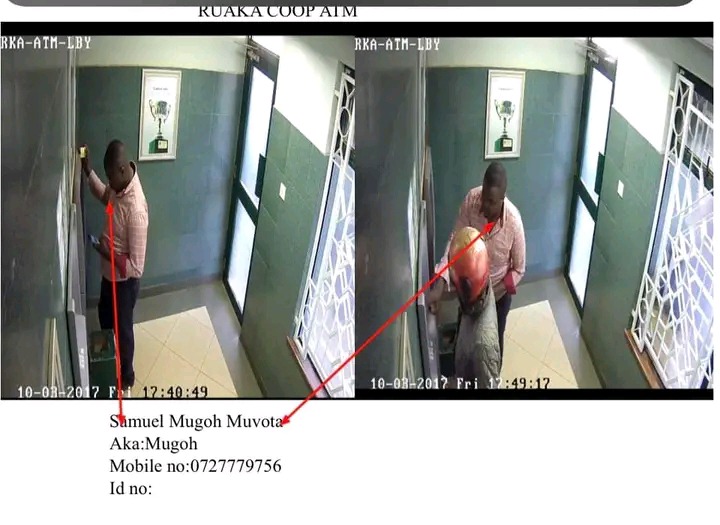 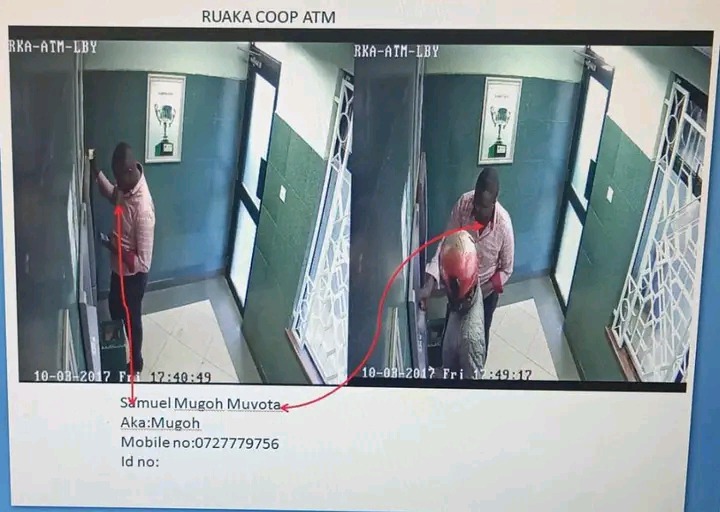 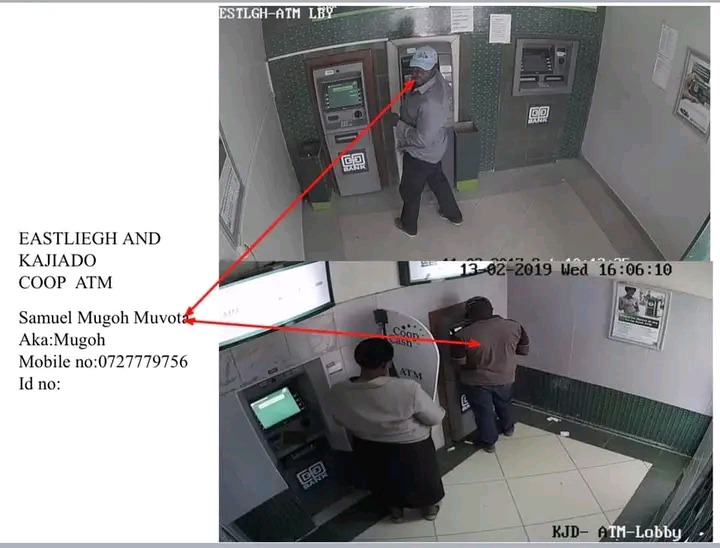 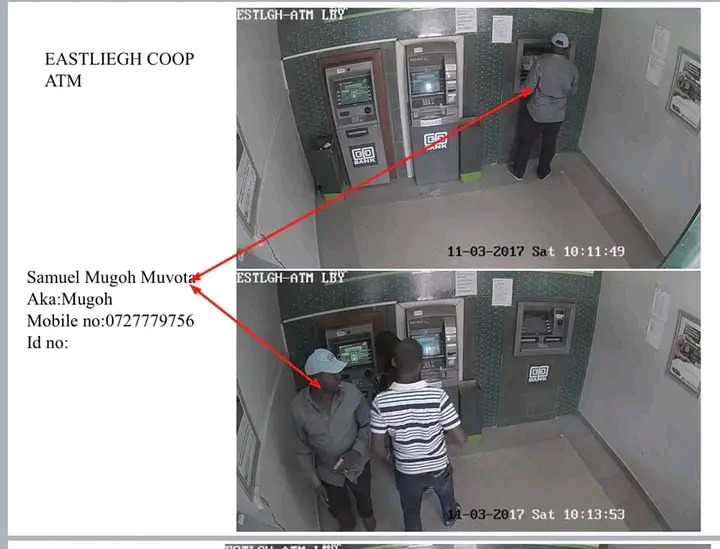 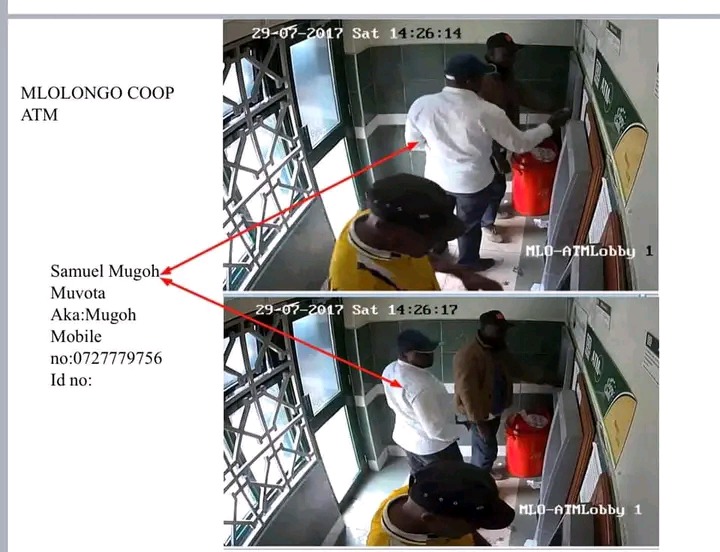 James Orengo: What Will Happen If Raila Loses to DP Ruto During The Upcoming Polls

Kirinyaga: Bizarre as Lovers Are Nabbed Living With Their Mother's Dead Body Inside Makeshift Church