By Dimplez (self meida writer) | 20 days 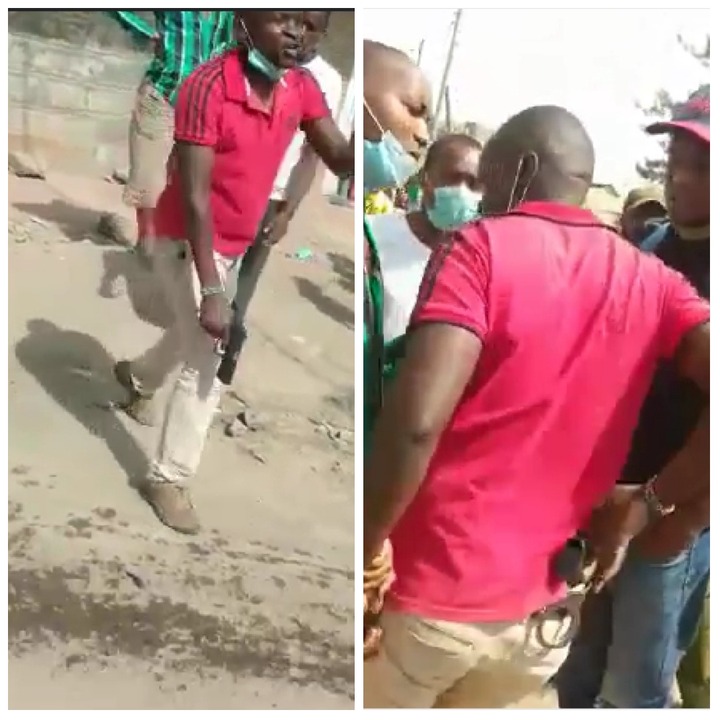 Drama was witnessed in Nairobi after a police officer had some hard time trying to control an irate crowd.

In a viral video the officer who had already drawn his pistol pointed it as several members of the public causing uproar.

Angry residents ganged up together where met the officer head on with some trying to beat him mercilessly.

This led to the officer firing ones into the air, however a lady officer cooled of things before they badly escalated. 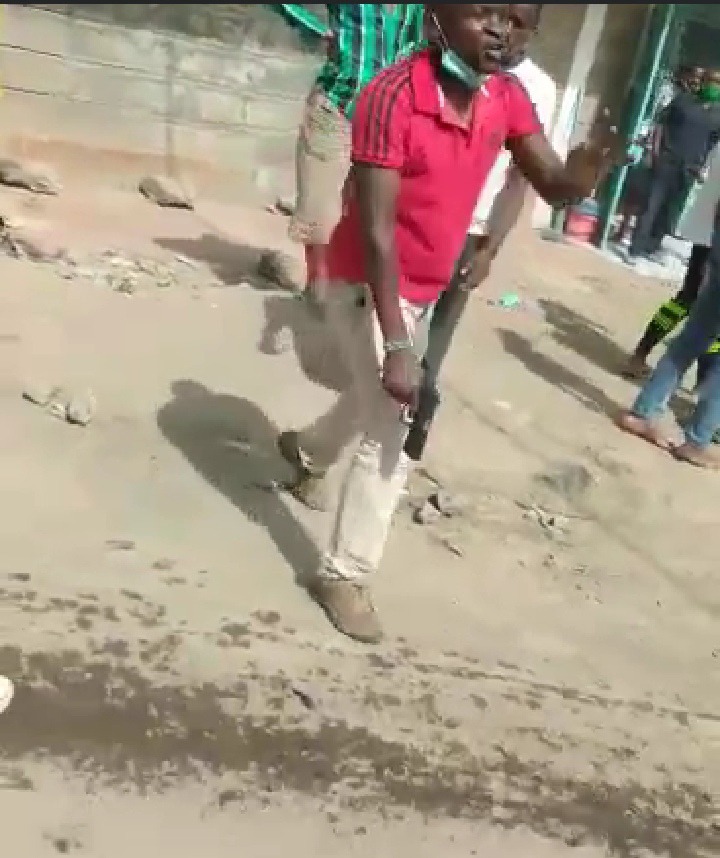 The officer was shield off as he was whisked away from the angry mob that was still screaming out.

The Worrying video emerged at a time when police officer have been involved in some shocking murders across the country.

Most of these ruthless killing have been caused by depression with some of these killers taken to mental hospital.

Many parts of Nairobi and its environs have been affected by te increased number of people getting robbed and even killed at some point. 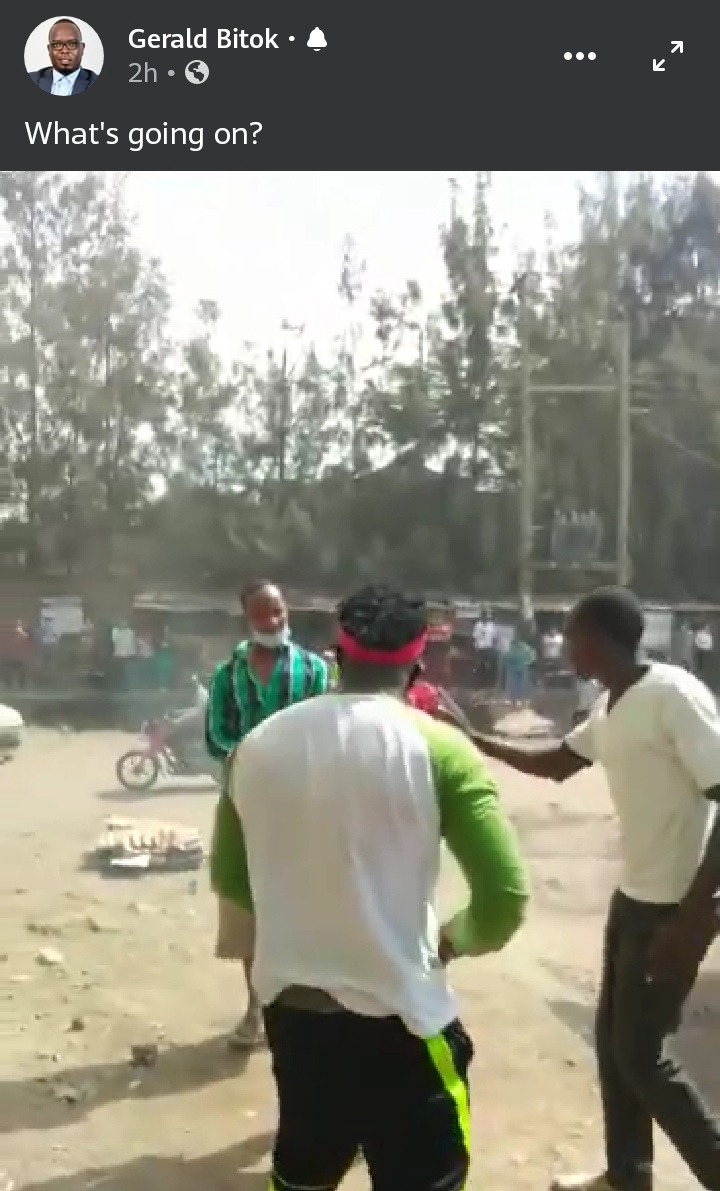