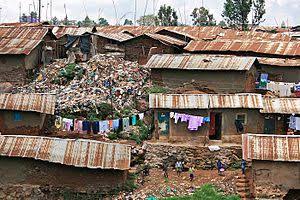 Kibera is one the largest informal residential areas in Kenya. Kibera has also been classified as the largest urban slum in the whole of Africa. Kibera has a very large population where majority of them are unemployed.

The development of Kibera slums can be traced back during the colonial era. Kibera was founded in the year 1899 during the construction of the Kenya-Uganda Railway line. During the building of the railway line, there was need to have British colonial headquarters and offices and the settlement area for the native Africans. The British colonial administration wanted to keep the Nairobi City as a home for Europeans and also a home for the temporary migrant workers majority of whom were Africans and others were Asians.

The temporary migrant workers were taken to Nairobi where they were working on short-term contracts to build the railway line. These Africans and Asians could work as indentured laborers. 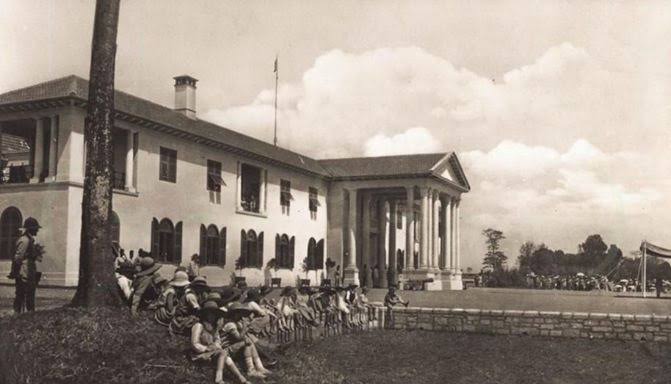 This led to separation of the residential areas for the non-Europeans. The segregation resulted to people living as per their ethnic groups in temporary houses.

One of the group that lived outside the city following the segregation rules included the African Soldiers. These soldiers were serving the military interests in the British colonial government. The area they were assigned to live in ended up growing into a slum that is currently the Kibera slums. 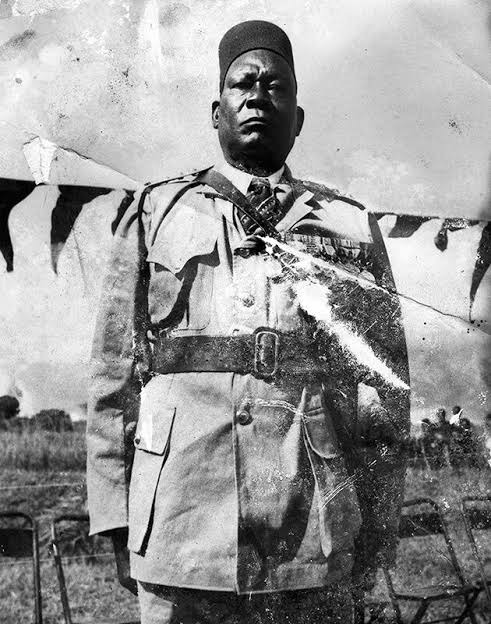 Kibera became an informal settlement area within a forest which was at the outskirts of Nairobi city. The African soldiers who served in the British Colonial army were called the Nubian soldiers. The soldiers were allocated plots of land within the forest in 1904 which developed into a residential area. The colonial government allowed Kibera to grow informally. With time, the settlement area grew as more Africans migrated to settle into the area. The segregated mode of settlement resulted to the development of the Kibera slums. 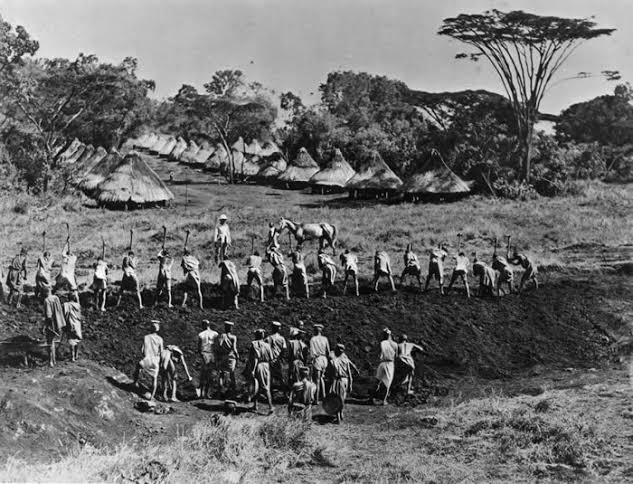 With time Kibera continued to grow and after Kenya gained independence, more people migrated into Nairobi seeking jobs where majority of them settled in Kibera in search of affordable housing. This is how the informal statement developed into the present day Kibera slums.