7 Most Wanted Hardcore Kenyan Criminals of All Time

By Sidepro (self meida writer) | 11 days

The list of Kenya's most wanted persons includes some hardcore criminals described by detectives as "armed and dangerous".

Here is a list of the most wanted Kenyan criminals of all time;

He was a famous bank robber and a cold-blooded killer. His surname Wakinyonga is Swahili for strangling. He is the ‘Godfather’ in the history of Kenyan crime due to the lots of gangsters that he influenced. 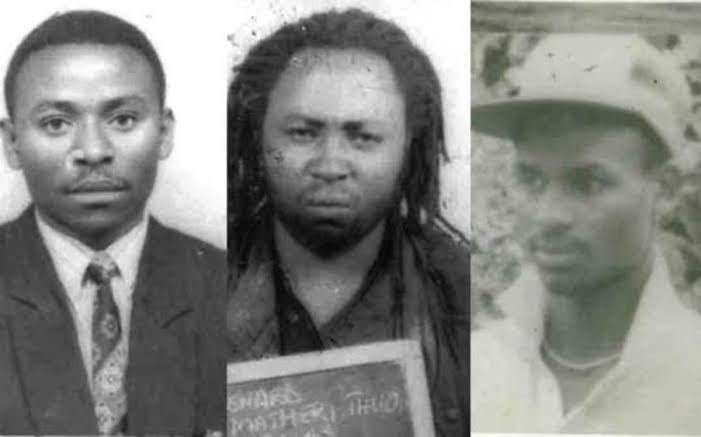 Their names were deceptive and misleading, such as Wacucu, which literally means ‘of the grandma’ and Wanugu, which directly translates to ‘of the monkey.’ And Rasta’s mean look was underscored by his dreadlocks. 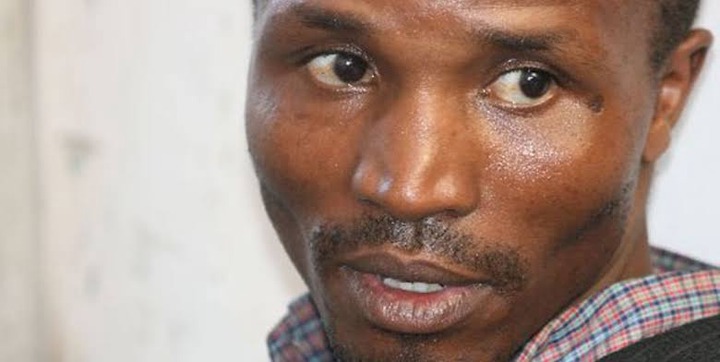 Mr Onyancha allegedly confessed to killing 19 women and children. He has been charged with three murder counts together with Tobias Nyabuhanga Aradi and Douglas Obiero Makori. They denied that on April 14, 2014 in Dagoretti, Nairobi they killed nine-year-old Anthony Njirwa Muiruri.

He had only once been a Police Reservist who lost his job for hiring out his gun out to robbers. Cheruiyot was also soft-spoken, murderous, cunning, and meticulous.

Like Matheri and Wakinyonga, he sparingly furnished the houses he lived in. In his house in Zimmerman where he was killed in 2005, he only had a single bed, a five seater sofa set and a black coffee table. He was also the chairman of the Imara Daima Estate Security Committee. 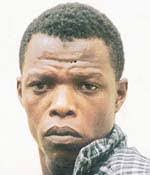 He had a record of having escaped from prison three times. Shimoli got his nickname from the Venezuelan terrorist Carlos the Jackal because they both eluded police dragnets for a long time.

Content created and supplied by: Sidepro (via Opera News )