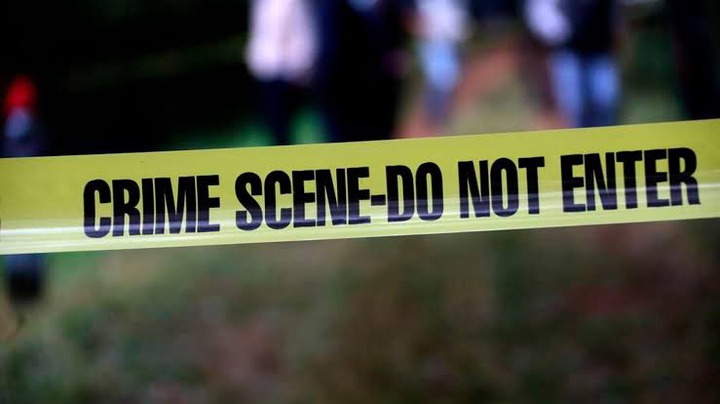 Police in Nakuru County are on the spot after an expose by NTV revealed how they killed four suspects. The four suspects were accused of attacking officers who were patrolling Barut area.

The police officers arrested four boys one of them being Kevin Kipyegon. After being grilled by the police and Kevin learned that he stood no chance of surviving he asked the police to at least shoot him next to his mother’s grave. 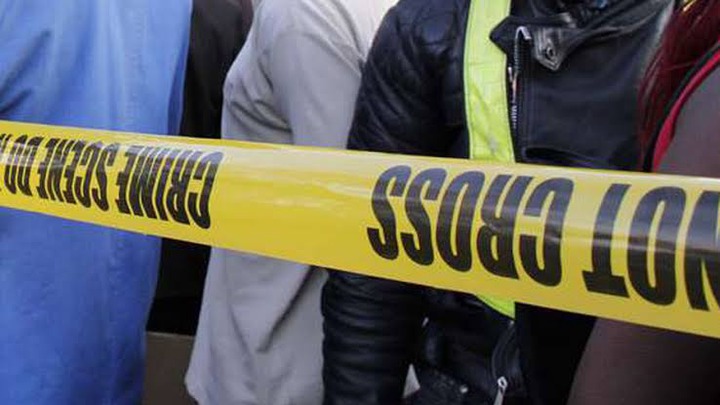 While narrating the story, Kipyegon’s uncle said Kevin was in a group of four boys that the police had accused of attacking officers on patrol. The families of the killed boys have maintained that the four of them would have been on the run if they truly attacked the police and they were innocent.

The expose by NTV has elicited mixed reactions among Kenyans with a number of people asking why the police would kill without arresting and following the law. A section of Kenyans want the police officers who executed the boys to face the law. 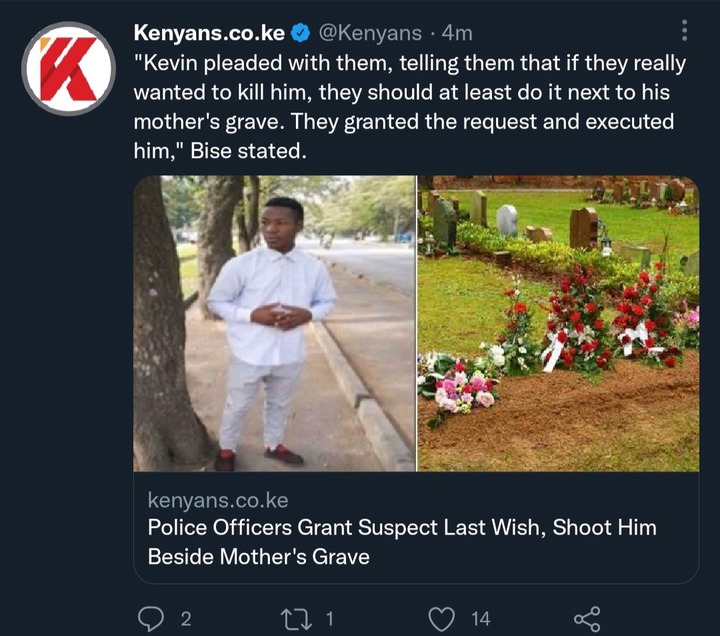