By Multimedia©News (self media writer) | 1 year ago

There was a dramatic scene at Sena Police post, Mbiti police station in Homabay county after a suspect allegedly tricked the officer Manning him before escaping from the custody. 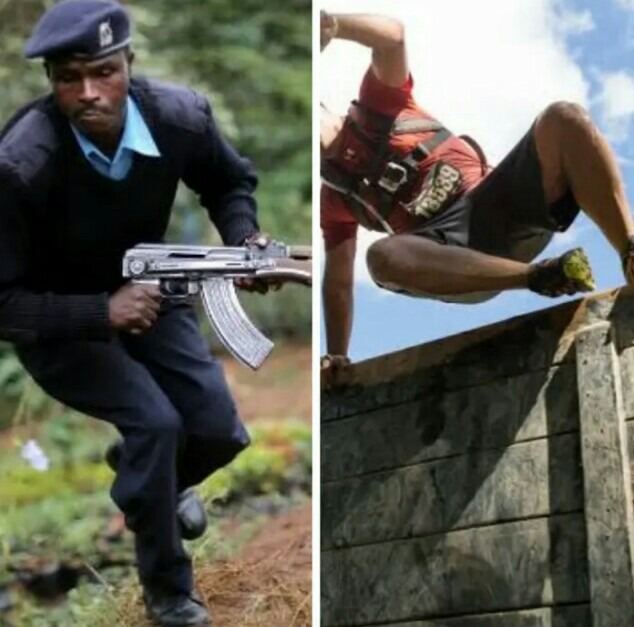 According to the source the suspect by the name Elvis Omondi was today arrested after being reported for allegedly breaking into the lodging and interfering the peace of people which is against the law.

He was then taken to Sena police station where he was locked up in cell awaiting to be arraigned in court, he was being manned by cell santry personnel police constable Komu.

Further reports indicated that the suspect tricked the officer that he was having a running stomach and needed to relief himself, the officer escorted him to a nearby pit latrine and then removed the handcuffs to let him relief. 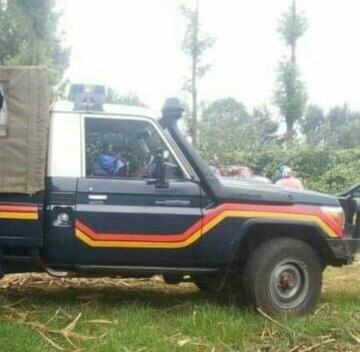 The officer then return to the station which was about 10M to check on other suspects, he noticed that the suspect had taken long to come out and decided to go and check.

Upon arrival there, the suspect was no where to be seen, he raised alarm and from a distance he saw him crossing Sena beach, swimming in lake Victoria. Other marine officers were informed and launched a manhunt for the suspect. 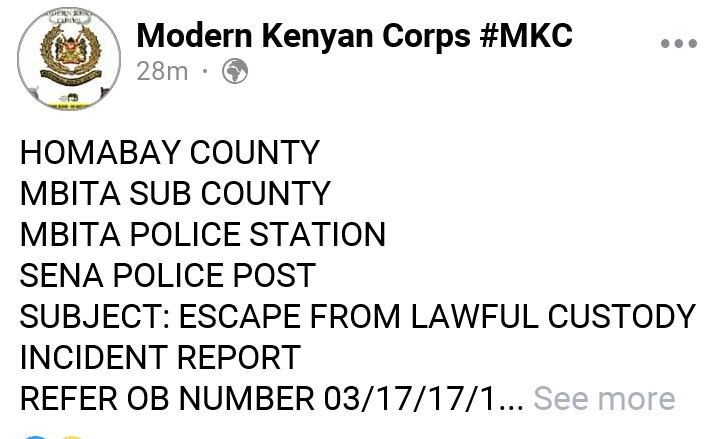