Police in Kakamega County on Wednesday evening at around 4pm today day recovered the body of a five-year-old girl who had been missing for three days.

The body of the deceased identified as Sarah Wafula was found dumped in a sugarcane farm next to Mumias town, less than two kilometre from Mumias Sugar Company.

Kakamega County Police Commander Andrew Wasiwasi confirmed that police were informed of the body’s location after two residents who had noticed foul smell coming from the sugarcane farm found it. 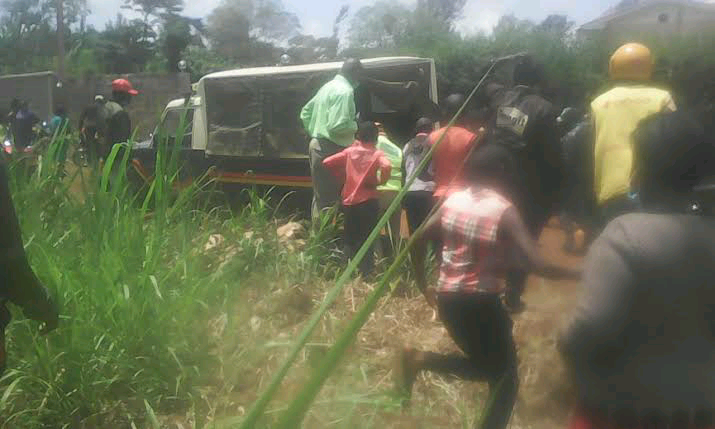 “The body was picked at around 3.30pm and has been moved to Kakamega County hospital mortuary by police,” said Mr Andrew.

The police boss, who described the incident as unfortunate and unlawful said kakamega town police were investigating the girl’s killing.

“Privy sources to the crime scene suggests that the girl might have been killed somewhere and her body dumped in the sugarcane farm,” Andrew added. 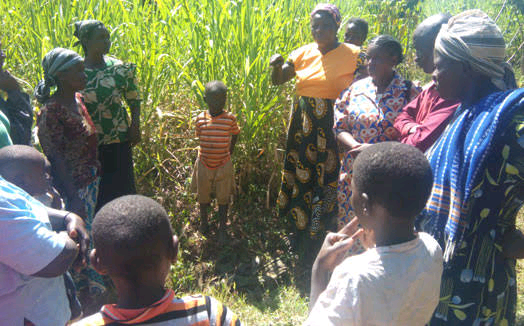 The development comes barely two days when a 1-year-old baby was also dumped by unknown distress as a woman in the same locality.

Mr Andrew noted that preliminary investigations revealed that the minor was raped before her death. He said the body had no physical injuries apart from her private parts.

Mr Andrew urged parents to monitor movements of their children especially during this April holidays to prevent such incidences in future.