By Trendingnewster (self meida writer) | 20 days

Police officers in Kiambu County are still the main suspects in the death of a 28-year-old bodaboda guy in Kimbo.

The 28-year-old Gorge Owino, died one week after getting a serious beating from the police officers who found him outside during curfew hours.

After a post-mortem was conducted at General Kago Memorial Home on Friday, it was clear that the man died because of being hit with a blunt object right on the head.

Bearing in mind that the man had left behind a young family, the other members are only pleading for justice. The deceased will be buried on Friday at his rural home in Ukwala.

A witness said that before his death, the deceased parked his motorcycle at Kimbo, it was around 8:30 pm when a police officer approached him and took the keys to his motorcycle, this made him grab them back and started running. At some point, he thought the man was a thief, and so a struggle between the two began.

When the fight got serious, the police officer took out his handcuffs and hit the man hard on the head. The deceased wife dismissed claims that the man was beaten by a mob as said by the police officers, the matter has therefore been reported to IPOA and the family is waiting for justice of one of their own. 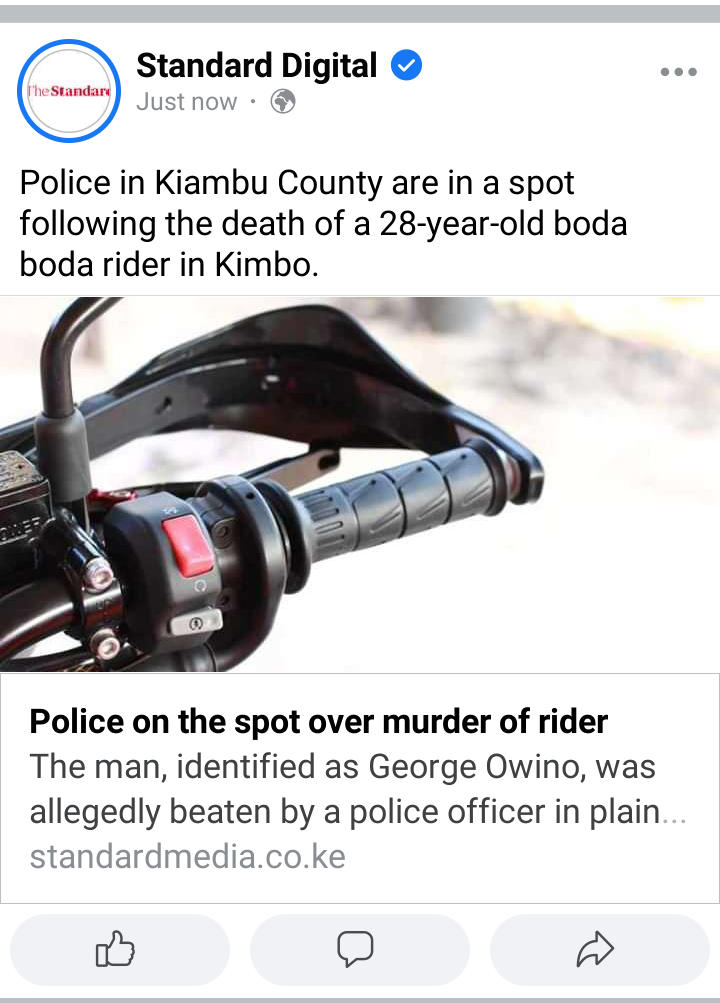 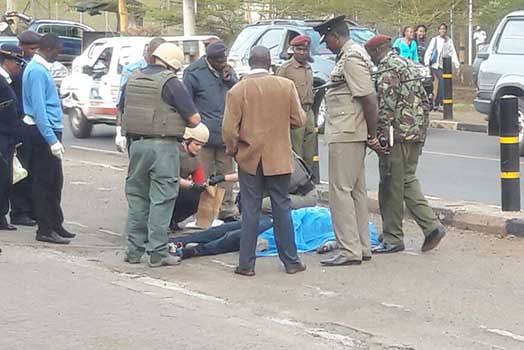 Mixed Reactions as Another Officer Expose Rot in Police Force

Celebrated Kenyans Who Have Died Due To Cancer