By Joylnjay (self media writer) | 20 days ago 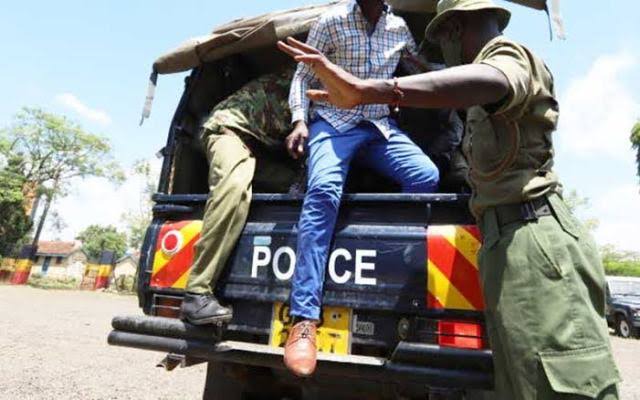 After years of sudden distress brought by the high crime rate in the one-time silent town, locals have been calling out Olenguruone police station officers for laxity. Today their prayers were answered after an officer from the station was exposed by a robber that he was the leader of robbing in the town. The man was arrested by other officers after he was found stealing and was taken to the station, After a series of questioning, he came out clean and exposed the officer.

DCI officers from Keringet sub-county headquarters after they were informed of the revelations, visited the station to ascertain the truth of the matter. They stormed his Bombo home and to their surprise, heaps of stolen property were all banged up in the rented house. 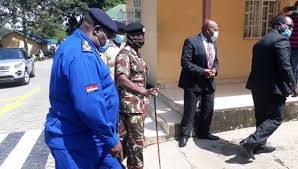 According to the culprit, the officer in question ordered him to steal goods every day and deliver them to him. He said he tried stopping every time but the officer threatened him and was forced to continue.

"I tried stopping many times but he would threaten to kill me. I had to do it. I would deliver all I got to his house," he said.

He said that he had been doing the shocking act for more than a year and he was not aware where the officer took the goods he got. 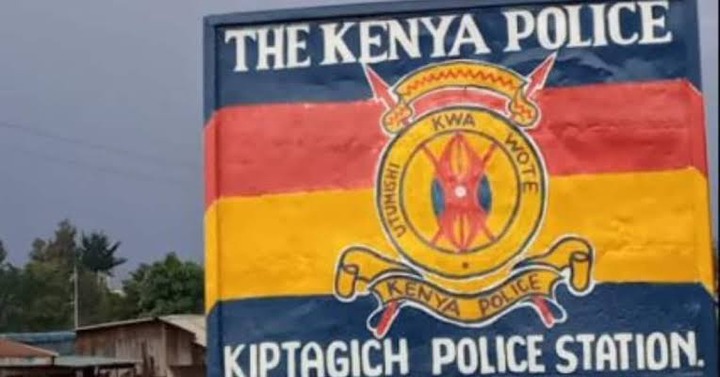 The officer as reported by the station's OCS was interdicted as further investigation into the matter continues. He asked the locals to stay calm as the law would take its course. The officer was arrested and is being held at Keringet police station.

Locals who got the wind of the incident were relieved saying they had suffered for long, they said the officer should serve as a lesson to the rest.

This comes as Kenyans raise their voices against police brutality and laxity. Officers have for long been accused of cohabiting with criminals to oppress innocent Kenyans. Just days ago KTN News Kenya ran an investigative story showing how police officers were corrupted by con men to continue with their bad business of robbing unsuspecting Kenyans. 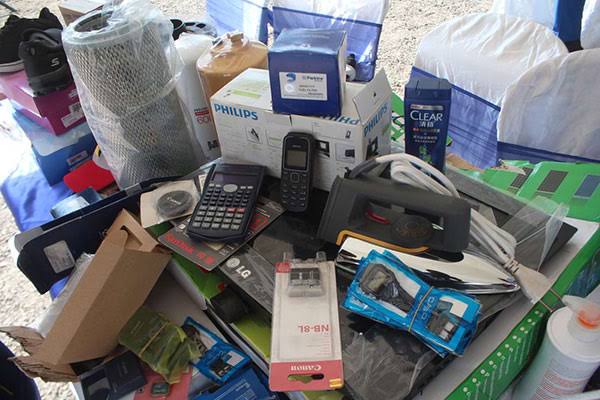