By Gossipkenya (self media writer) | 27 days ago

Sad story of how Johanna and Peter Kariuki got jailed for a crime they did not commit has really touched the hearts of many Kenyans.

According to the coverage by Inooro TV, Johanna, who at the time was drunk, discovered that one of his friend had stole a goat from him. Johanna left the joint he was enjoying his time in and went to look for him. 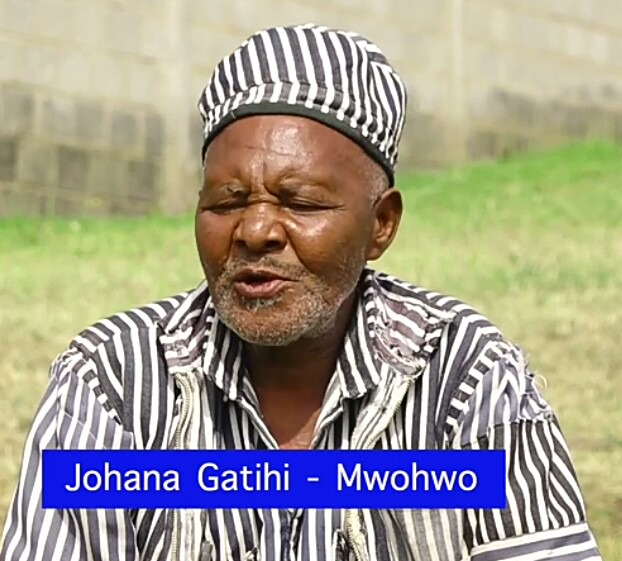 He stormed his friend's house and asked him why he stole the goat and where it was. But his friend armed with a machete attacked him and Johanna was able to block it using a stick. The alleged thief then ran for his life shouting for help but people from the area caught up with him and brought him back to his house where Johanna was.

They started questioning him on whom they steal with since cases of goats getting stolen on their area have been on the rise. But he declined something that made the mob angry beating him to death.

Johanna upon seeing the act got confused and went to call his brother. This led to the beginning of their misery as the family of the thief accused them of murder and got jailed for life. 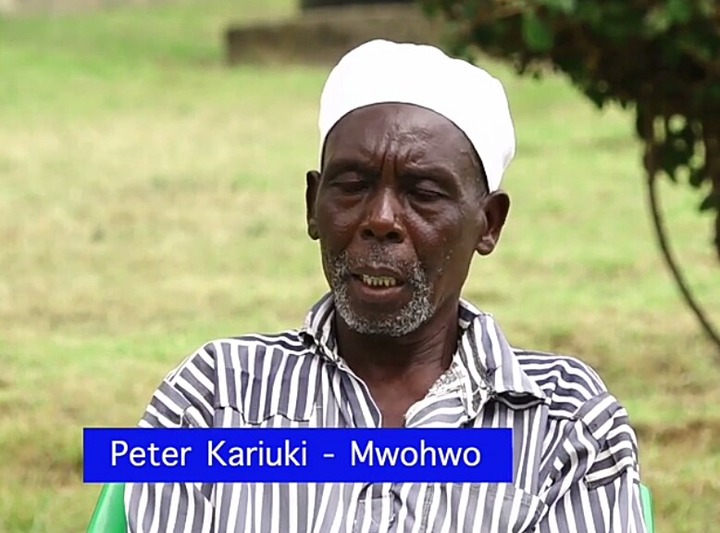 It is really sad watching Johanna apologize to his brother telling him how he regrets calling him and driving him into his mess. The old brothers are now begging the President to pardon them saying that they are old awaiting death and would like to spend their last days with their grand children.

Below is the link to the video on YouTube; 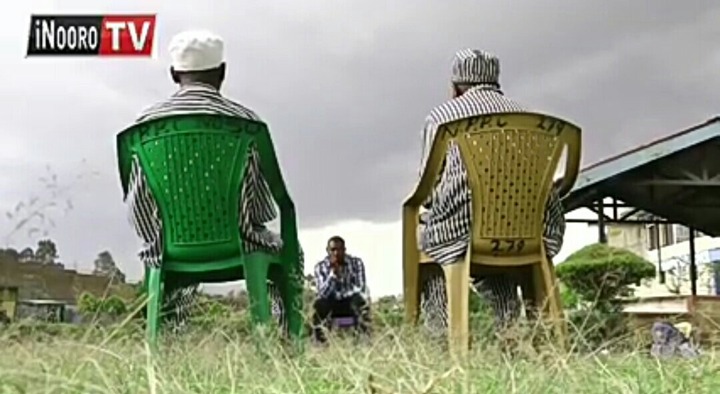 The story touched the hearts of many Kenyans and below is what some of them had to say; 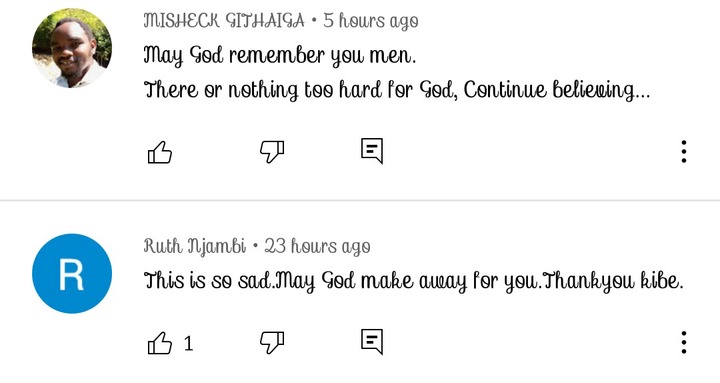 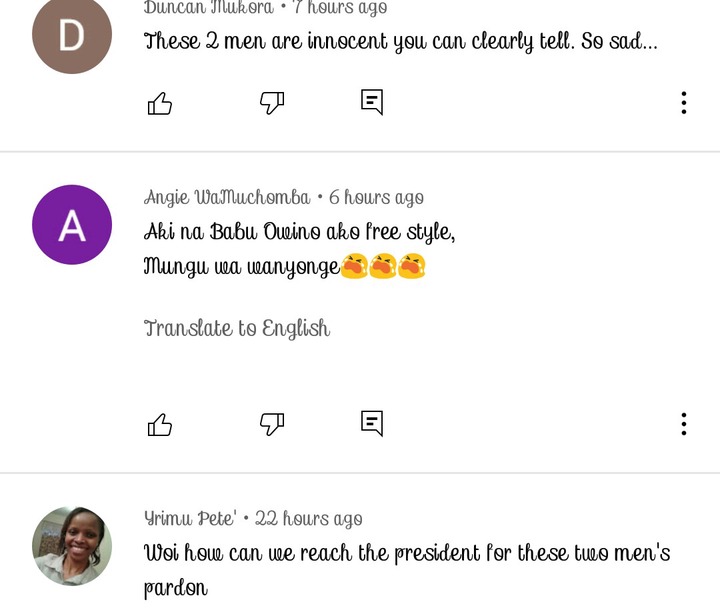 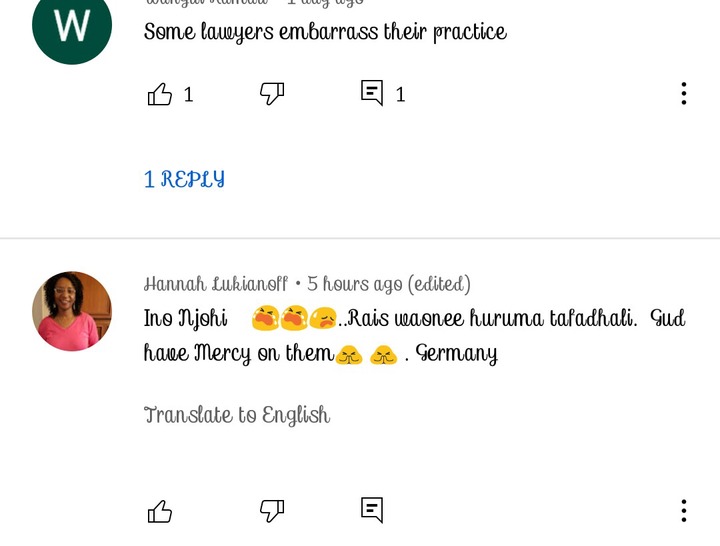 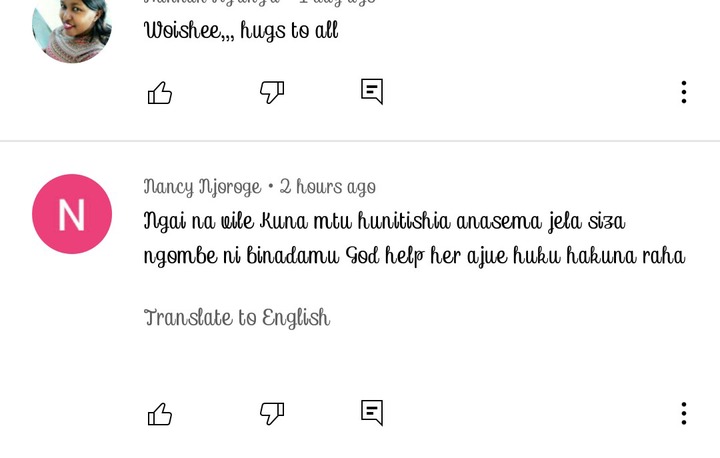 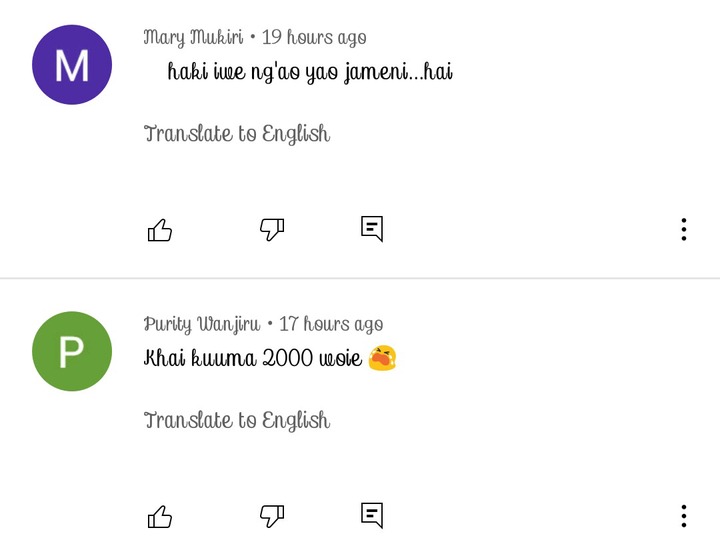 What's your take on this? Do you think the President should pardon them? Always feel free to share your views and follow us for more Kenyan updates as and when they happen.