Two days ago, tension has been high in Nairobi and it's environs after a self-confessed killer Masten Wanjala escaped from Jogoo Road police cells where he was been held awaiting his arraignment in court. 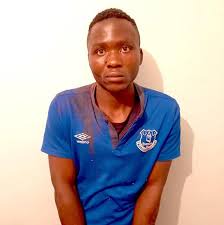 Masten Wanjala was arrested about a month ago where he was suspected to be on a killing spree especially targeting little children. After his arrest he confessed that he has been killing little children and drinking their blood. He even took investigators to the graves where he dumped the bodies of the children. His sole intention was not yet known.

According to a publication from The Star, after his escape which is not well known how it happened, he hiked a lorry which transported him from Nairobi to Bungoma which is about 380kilometres apart. 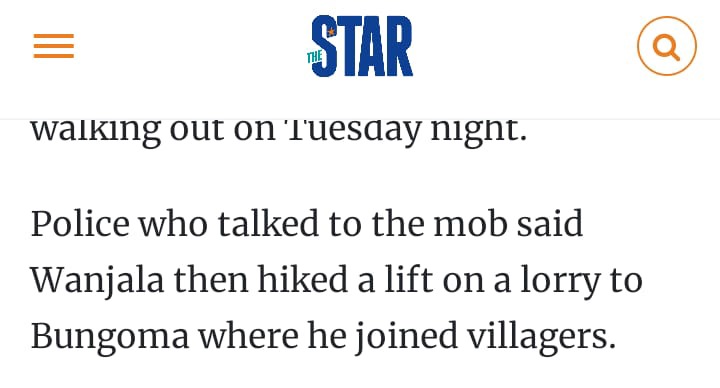 Before settling and greeting his parents, he was identified and immediately an irate mob descended on him where they beat him until he met his untimely death.

RIP: Beautiful Faces of Relatives of One Family Who Lost Their Lives at River Enziu Bus Accident